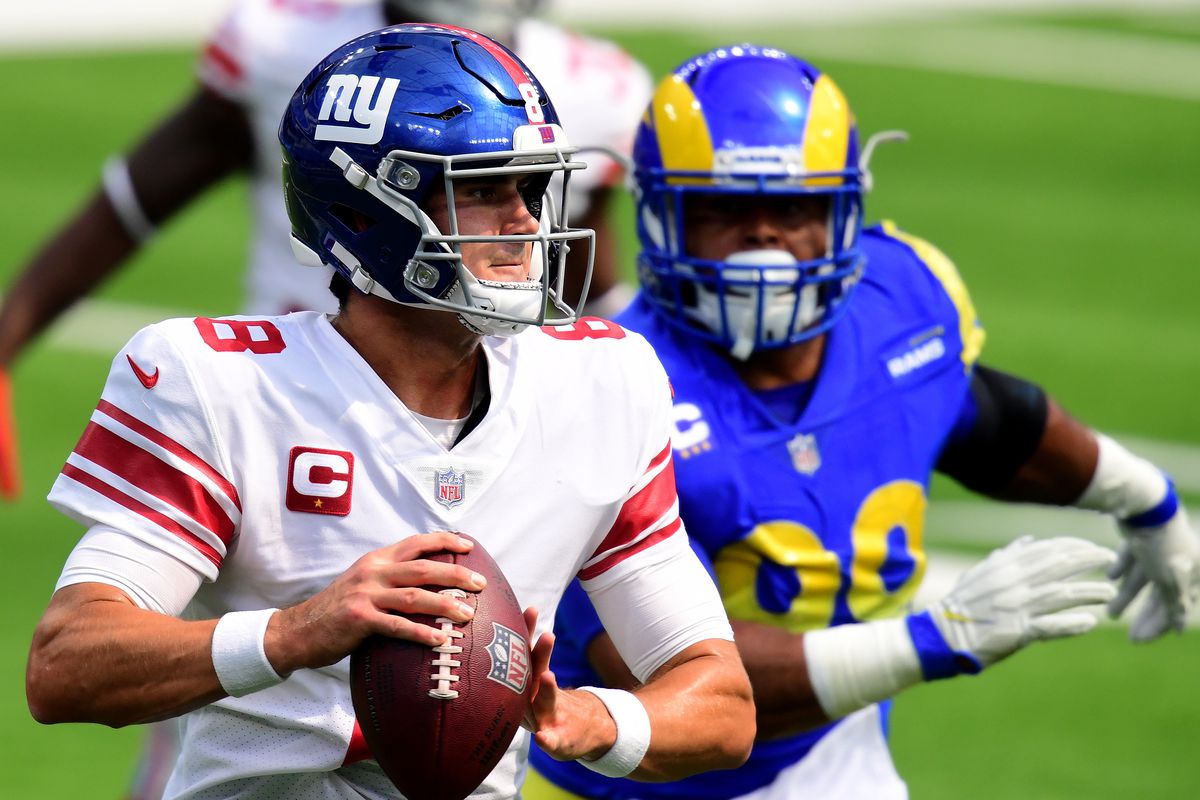 We are starting to see the cream of the crop rise to the top, while other teams are seeing a once-promising season begin to slip away. Even with an extra week on the schedule, there are a number of great and important matchups in Week 6. Check out our NFL Week 6 Betting Picks below!

The Rams are 4-1 and just a game behind the first-place Cardinals. But if L.A. wants to catch Arizona, to whom they are already behind in the tiebreaker, they must win all the games they are supposed to win. That includes this week at the Giants, who are suddenly one of the most injured teams in the NFC.

Saquon Barkley is out with a sprained ankle, which is a blow considering how he was beginning to look like his old self after last year’s ACL tear. Quarterback Daniel Jones is in the NFL’s concussion protocol, and he is a big question mark for Sunday.

All of that is to say, look for the Rams to roll this week and win by two touchdowns.

This is perhaps the game of the week, as the unbeaten Cardinals look to stay ahead of the Rams, and the Browns look to chase down the rolling Ravens.

The Cardinals aren’t just a great offensive team, although they are that. They have also played really good defense this year – except when it comes to stopping the run. The Cardinals rank 28th in rushing defense, while the Browns rank first in rushing offense.

That formula spells doom for the Cardinals’ unbeaten streak. 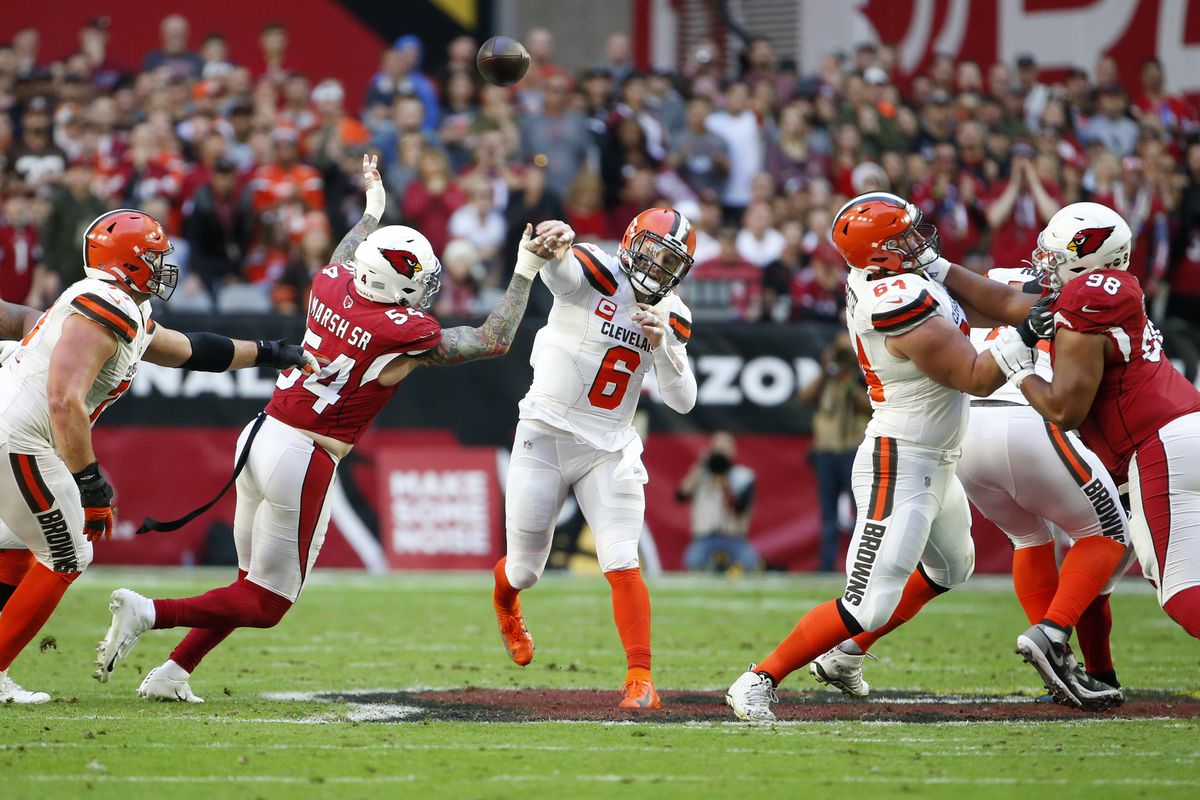 Cleveland runs wild on Sunday, controls the tempo of this game, and covers the three-point spread.

Even if you’re not a Lions fan, it has been painful to watch what has happened to them this season. A record-setting field goal that was just inches from being short beat them. Then last week, there was an incredible fourth quarterback comeback that featured a strip fumble to keep the Lions’ offense alive, then a gutsy two-point conversion call with 37 seconds on the clock to take the lead, but it was all undone by a 54-yard field goal to beat them.

If you saw the heartfelt and tear-fill postgame press conference by head coach Dan Campbell, it’s impossible not to root for this team.

At some point, they are going to get over the hump. It may not come this week against the Bengals. Detroit may fall to 0-6. But this team plays with heart, and they won’t lose by more than a field goal to Cincinnati. Take the Lions to cover.

So many great games on the NFL schedule and so much great betting. If you are an independent bookmaker who has yet to team up with a top pay per head software provider, what are you waiting for?

With WagerHome.com, you get a fully customizable website, access to their huge menu of sports and betting options, plus EZ live betting, and your first four weeks are absolutely free.