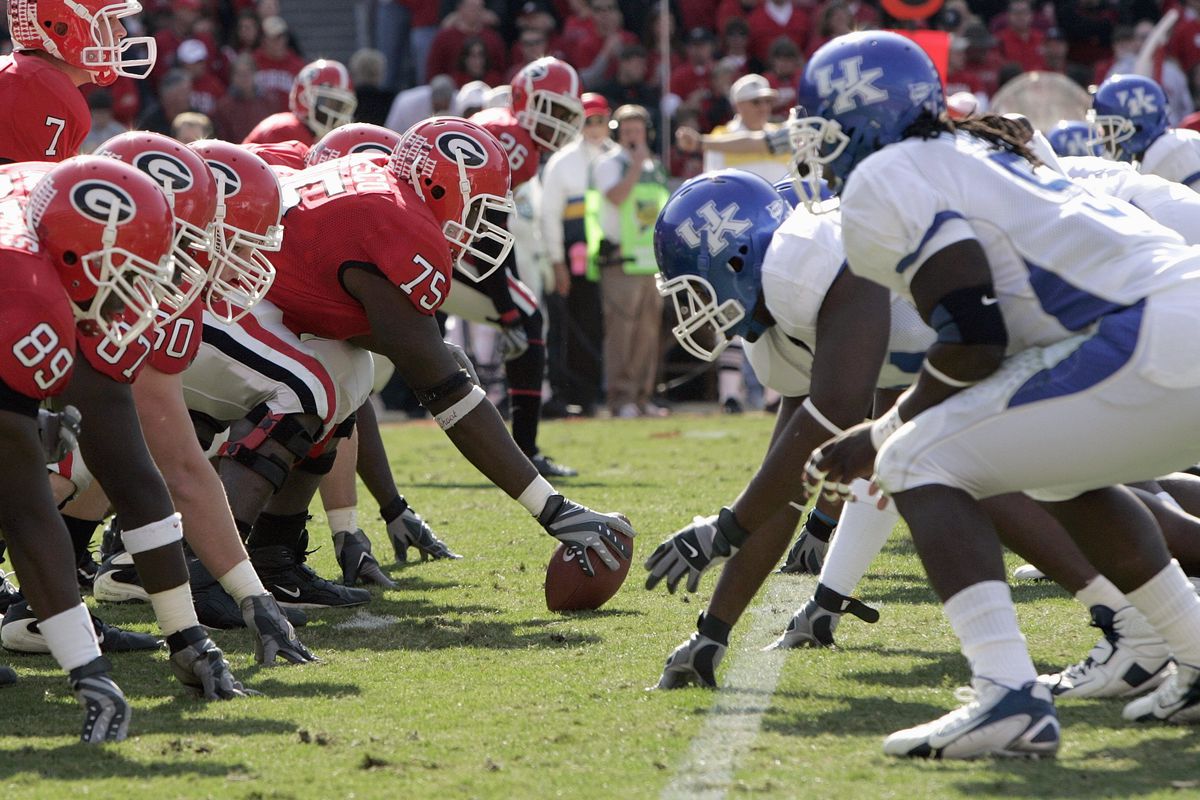 Following one of the wildest weeks in college football in recent memory, we have even more great matchups in Week 7. Here are the betting predictions to go with them.

Georgia plays its first game as the top-ranked team in the country since the 1983 Sugar Bowl and the days of Herschel Walker. Kentucky is 6-0 for the first time since a young Bear Bryant was their head coach in 1950.

It’s rarified air for this weekend’s matchup in Athens, Georgia, and on the surface, a more than three-touchdown point spread seems like a lot. Well, it is a lot, but Georgia is a lot as a football team. Not only do they lead the nation in points and yards allowed, they are scoring almost 40 points per game, which is 12th in the country.

Georgia has covered the spread in five of six games and by comfortable margins. Last week they covered by 10. The week before that, they covered by 21. Back on the final Saturday in September, the spread was 36, and they won by 62.

Nothing quite as impressive will happen this week against the Wildcats, but the Bulldogs are a good bet to do it again. Lay the points.

For 30 minutes last week, it looked like Texas football was all the way back. They were dominating the rival Oklahoma Sooners in every way imaginable. Then the final 30 minutes happened, and Texas was hit by the reality that they aren’t quite back, and their final game against Oklahoma inside the Big 12 was lost. 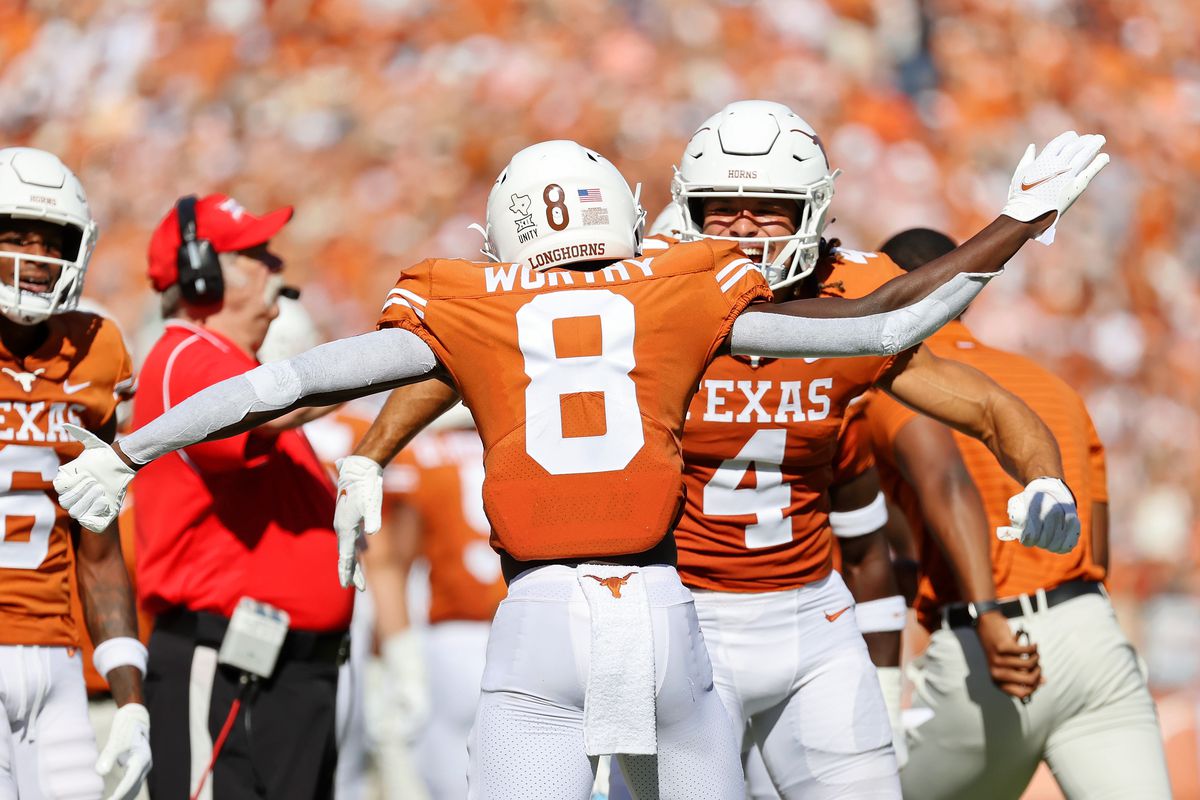 Still, in spite of that epic collapse, the Longhorns are favorites this week against Oklahoma State.

Texas’s offense is very good and probably the best the Cowboys have seen. But OSU has a great defense, is 5-0, and has covered the spread in three straight weeks. Oklahoma State may fall short in its bid to upset Texas, but they keep this game close enough to cover.

In late Saturday action, it’s Arizona State, in first place in the Pac-12 South, taking on Utah. ASU is 5-1, with the lone blemish on their record coming the last time they traveled to the state of Utah, a September 18th loss at BYU.

Since then, the Sun Devils have covered three straight games and have won easily over Colorado, UCLA, and Stanford. The 3-2 Utes give them a good game, but in the end, ASU will win by more than a point.

Hard to believe, but we’re more than halfway through the college football season. Independent bookmakers, don’t be left behind. Now is the time to partner with a top pay per head software provider like WagerHome.com.

With WagerHome you get a fully customizable website and access to their huge menu of sports and betting options, plus EZ live betting. See a demo today at WagerHome.com.