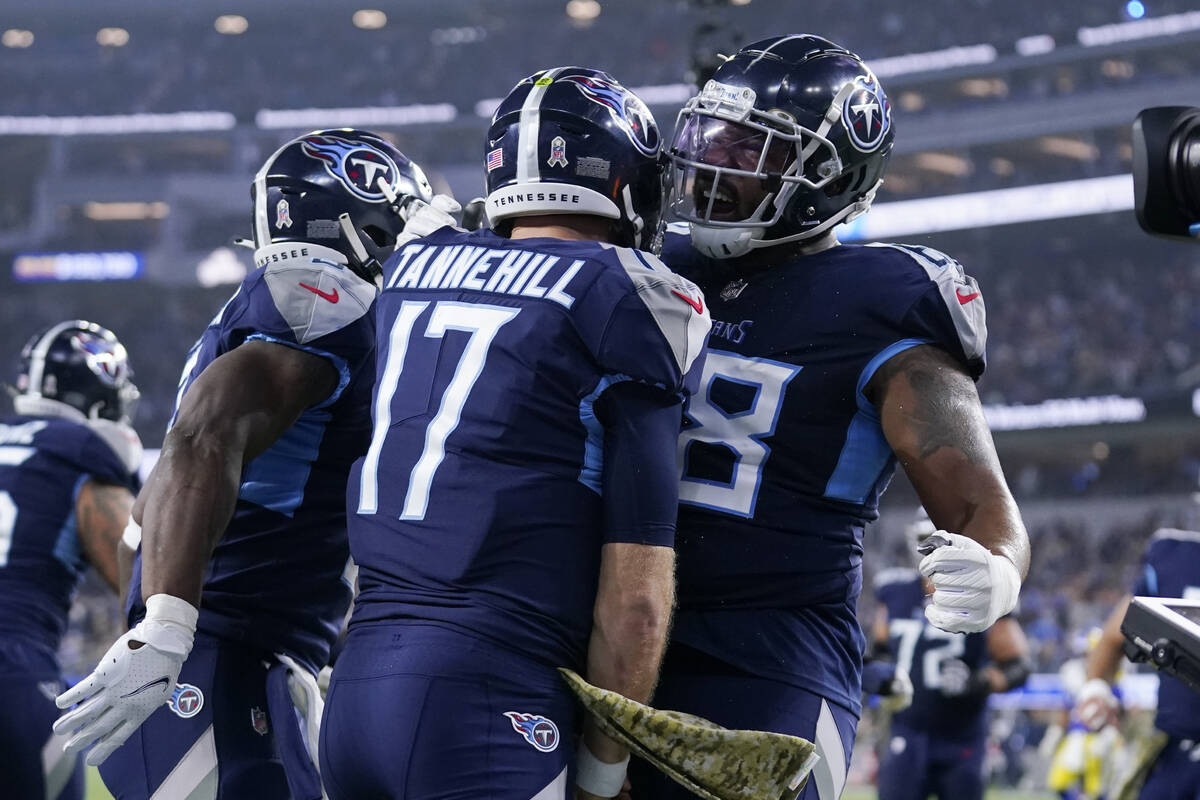 It’s the final week of the NFL regular season and one of the least impactful last weeks we’ve seen in a while. Considering how up in the air things were just a couple of weeks ago, the NFL playoff field is now largely set, except for a couple of spots and a little bit of jockeying for better seeds.

So when placing your bets for Week 18, which games have meaning and which teams have something to play for should be your primary focus.

Both the Cowboys and Eagles are in the playoffs, but Dallas still has a chance to move up to second seed. They also don’t want to go into the postseason on a two-game losing streak. 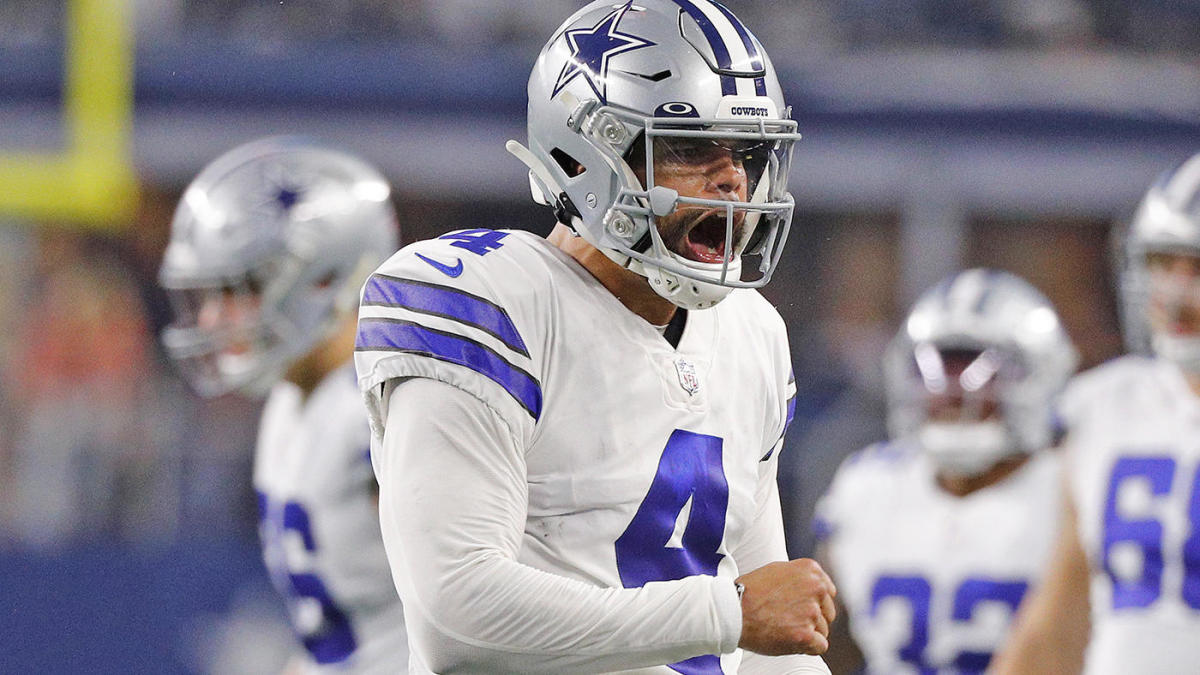 With a win over the Eagles’ in the NFL’s Week 18, Dak Prescott and the Cowboys could earn the number two seed in the NFC.

The Eagles are either the sixth or seventh seed, and remaining healthy for the playoffs means more than having the slightly better seed. Look for the Eagles to rest players while the Cowboys go to work on getting their passing offense right, and that should mean that Dallas covers this spread and wins by 10 points.

A win for Tennessee and they are the AFC’s top seed throughout the playoffs. And yes, they did demolish the Dolphins last week, but offensively it was a strange game. Ryan Tannehill finished with just 120 yards, and as a team, they only had 308 total yards of offense.

Too much is at stake to think the Titans won’t win, but their offense is struggling, and the Texans are playing good, hard football. Two weeks ago, they upset the Chargers, and last week they were in the game until late in the fourth quarter.

Houston has covered two of their last three-point spreads, and they will cover in this game to make it three of four.

Last week was a get-right game for the Cardinals, and this week is about keeping hopes alive that the NFC West can still be won. If Arizona wins and the Rams lose, they are the division champs.

To make the first part of that equation happen, the Cardinals need to beat the Seahawks, who are playing out the string on the worst season ever for Pete Carroll in Seattle. Will Carroll be back? Will Russell Wilson? And if they want to trade Wilson, how badly has this season hurt his trade value?

Arizona won when they played at Seattle in November and covered the spread by 15 points. This week at home they will cover the touchdown spread and win by two scores.

Independent bookmakers, start 2022 off right and close out the NFL season with a bang by becoming partners with a top pay-per-head software provider like WagerHome.com.

With WagerHome, you get your own fully customizable website, access to their vast menu of sports and betting options, plus EZ live betting.

Visit WagerHome.com to see a demo today, and when you sign up, you’ll get your first four weeks of membership absolutely free.