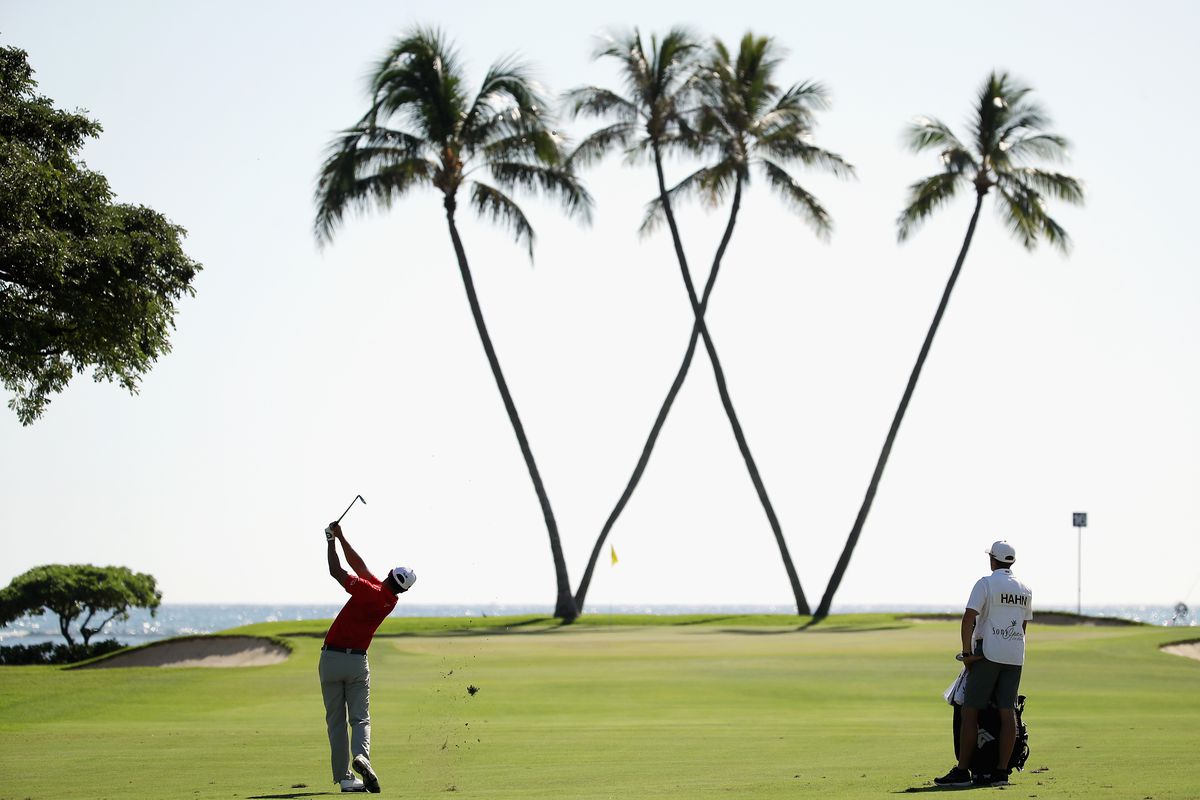 For the first time in 2022, we have a full field doing battle on the PGA Tour. It’s the Sony Open in Honolulu, and if recent history is our guide, it’s going to be an incredible final round. Last year Kevin Na was behind by three shots with six holes to play and won the tournament with a birdie on the 72nd hole.

He is back this year, trying to be the first repeat champion since 2015. Na will also be joined by 24 of the golfers who played last week on Maui at the Sentry Tournament of Champions, including the winner, Cameron Smith of Australia. He bested Jon Rahm by one stroke over the weekend by breaking the PGA Tour’s 72-hole record with a 34-under par.

Smith recorded eight birdies in the final round of the Sentry Tournament of Champions, including four over the final six holes, and he is expected to keep playing championship-winning golf. He is your favorite heading into Thursday’s first round. He won here in 2020, so even without his Sentry win, he’d be one of the top golfers this week.

One of the players who was on Maui last weekend and playing on Oahu this weekend is Marc Leishman. He tied for 10th at the Sentry Tournament of Champions, and it’s worth noting that seven of the top-10 at the Sony Open last year also played the week before on Maui. 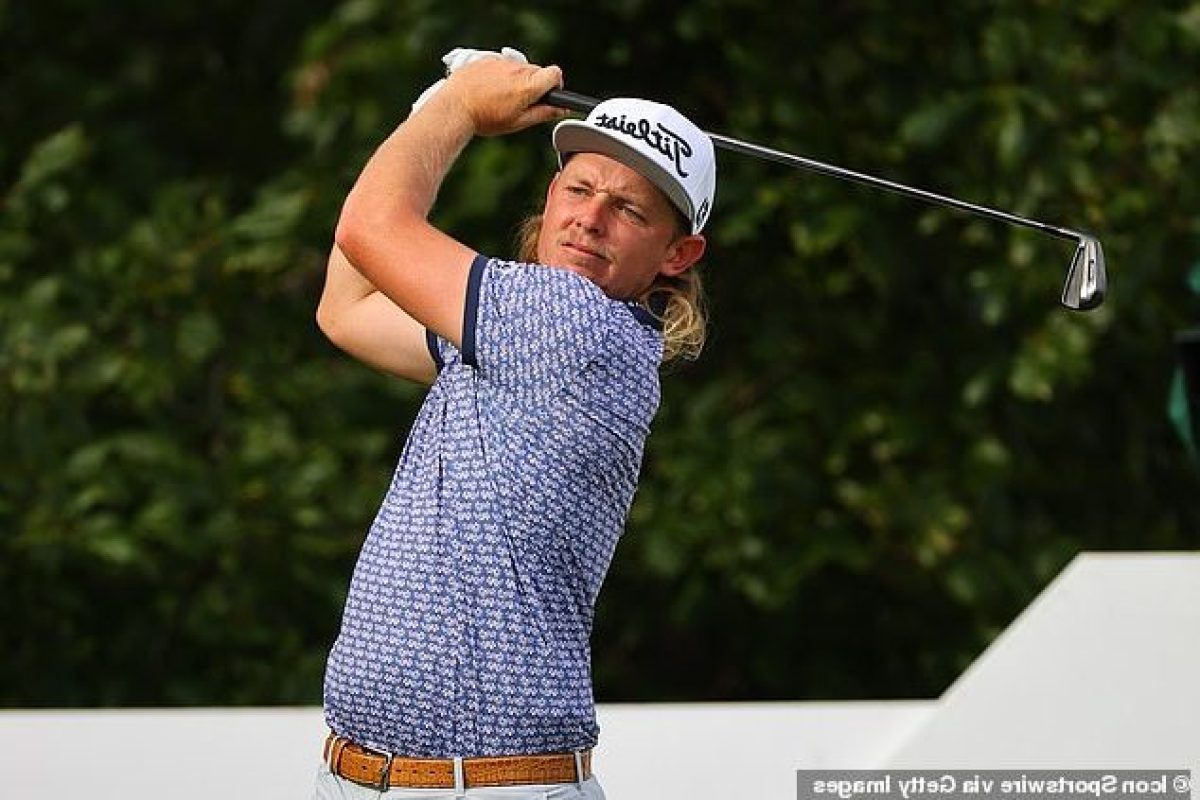 Only once since 2013 – Cameron Smith last year – has someone who didn’t play the week before won the Sony Open.

So along with Leishman, that bodes well for Talor Gooch at +2500. He shot consecutive 67s on Saturday and Sunday at the Sentry and comes into the Sony Open as a top-10 golfer in strokes gained tee-to-green.

Also think about Russell Henley, who is paying +2200. He did not play last week in Maui, but he did win this event in 2013. His most recent tournament at the Waialae Country Club was in 2018 when he finished 11th.

But as an X-factor to consider when placing your bets, Henley is a 2011 graduate of the University of Georgia, and he just watched his beloved bulldogs beat Alabama to win the National Championship.

Few golfers will be in a better mood when the tournament tees off on Thursday.

The Aloha portion of the early PGA season ends this week, and then it’s on to Southern California and the Stadium Course at La Quinta. If you are an independent bookmaker who takes action on golf every weekend, now is the time to join forces with a top pay per head service provider like WagerHome.com.

Get your own customizable website, access to WagerHome’s huge menu of sports and betting options, plus EZ live betting.