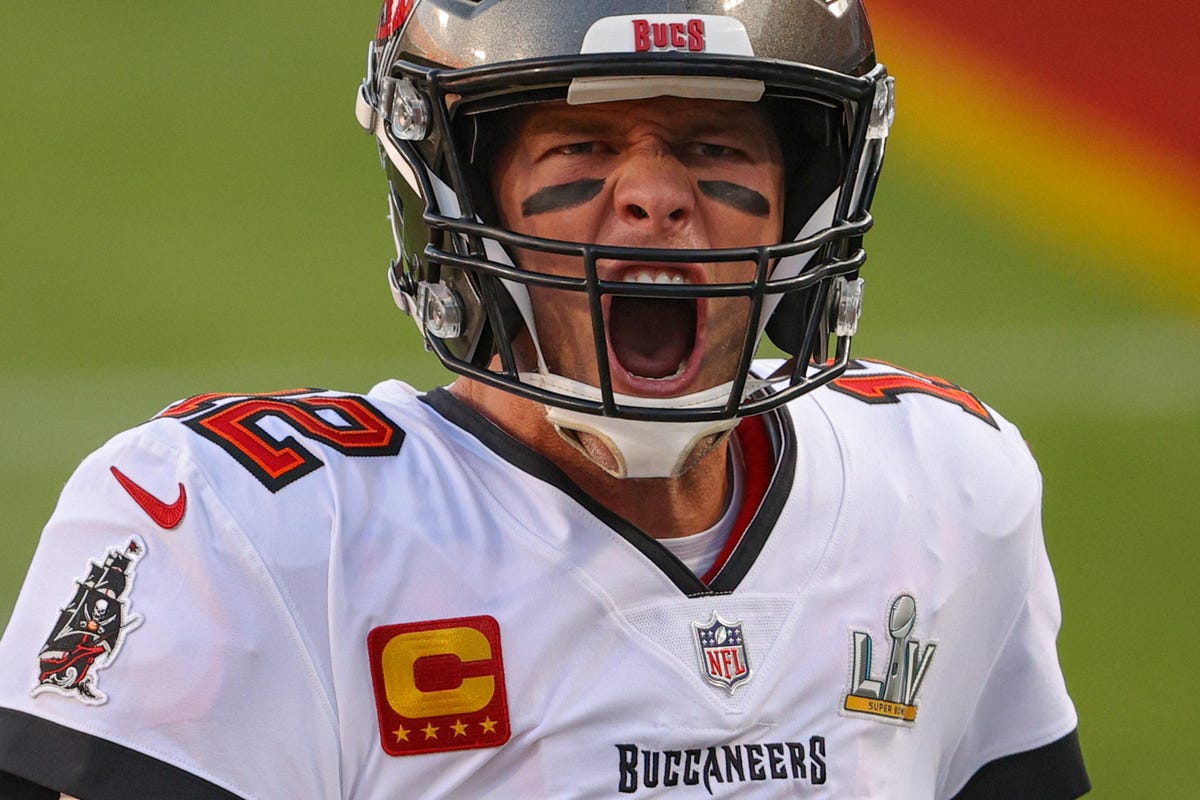 The Eagles are still unbeaten, the Bills are the deserved NFL favorite in the AFC, and the football being played in the Meadowlands is 100% for real.

The Jets are just the second team in NFL history to have a winning record through six games after being the underdog in all six games. And the Giants now have three double-digit comeback wins, which is tied for the most in their 97 seasons of existence.

What new delights lay in store for NFL fans as we move into Week 7?

Carson Wentz is injured, putting the Commanders’ offense back in the hands of Taylor Heinicke. And it’s not a great offense in spite of the win at Chicago. Brian Robinson looks like the real deal running the ball, but that’s it.

The Packers are in need of a get-right NFL game, and Washington is the perfect fodder. Green Bay will get it together and win by at least a touchdown.

The Buccaneers were big favorites last week, and they lost outright. But this is the Panthers, a team truly in disarray, and with an offense that threw more than 80% of their passes last week behind the line of scrimmage. It’s not really an offense at that rate.

Tom Brady and the Bucs aren’t playing great football, but they will beat a very bad Panthers team by at least two touchdowns. Carolina might not score a point in this one.

Just say no to the disrespect to the Giants, at 5-1, and going to Jacksonville as the underdog. The Jags have had their moments, but they haven’t earned the right to be a favorite over a team playing some of the best football in the NFL.

This is a simple choice between believing in the Giants and taking the points or still doubting the Giants. We believe.

Take New York and the points, although you probably won’t need them. The Giants are a good bet to go 6-1.

It’s possible the 49ers will get Nick Bosa and Trent Williams back in time for their game with the Chiefs. But the list of other injuries that the team is dealing with is hard to fully comprehend.

The Chiefs are a better team when all things are equal, and they are not equal going into this NFL game. The Chiefs will beat the short-handed 49ers by at least 10 points.

The NFL season is one-third of the way through, but that means there is still two-thirds of a season for independent bookmakers to make even more money when featuring NFL wagers.

Join forces today with a top pay per head software company like WagerHome.com and get a fully customizable website, access to WagerHome’s huge menu of sports and betting options, plus EZ Live betting.