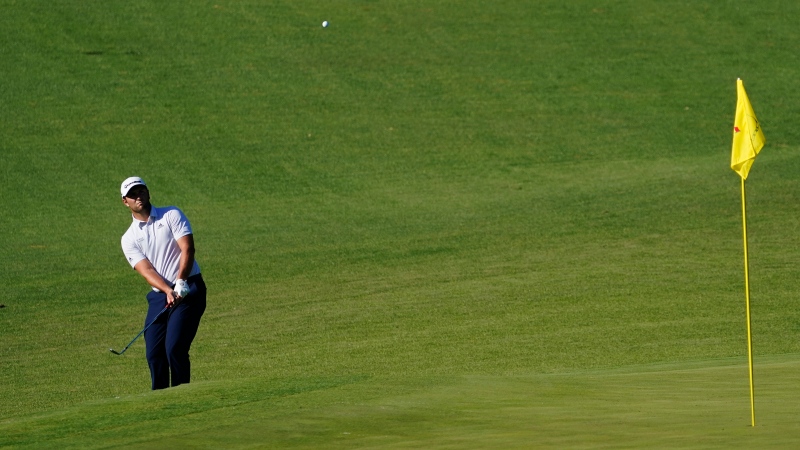 Not all of the sports news and betting focus is on the Super Bowl these next two weeks. The PGA Tour tees it up at Torrey Pines for one of the more important January tournaments in quite some time, the Farmers Insurance Open.

What makes this year’s Farmers Insurance Open so important is that the picturesque San Diego golf course is also the site of the U.S. Open in June. So if players are looking for a pre-Open trial run, and if sports bettors are looking to spot the early Open favorites, this is the tournament to watch. The event tees off on January 28 and runs through January 31.

Because of the location, this weekend’s field has 10 of the top 20 in the World Golf Rankings. Everyone wants to take a crack at Torrey Pines, which will have both the North Course and South Course in play this weekend. When the U.S. Open is here in June, it will only be played on the 7,700-yard South Course.

Jon Rahm is the natural favorite with three Top 5 finishes at the Farmers. He finished tied for seventh at the Sentry Tournament of Champions three weeks ago.

Rory McIlroy is back in the States for the first time since the Masters in November, and he’s near the top of the favorites board. He just finished third at the HSBC Golf Championship in Abu Dhabi. Last year at the Farmers, he finished tied for third, following up a fifth-place finish in 2019.

Xander Schauffele is a California native, but he’s missed the cut in four of the five Farmers Insurance Opens he’s played. 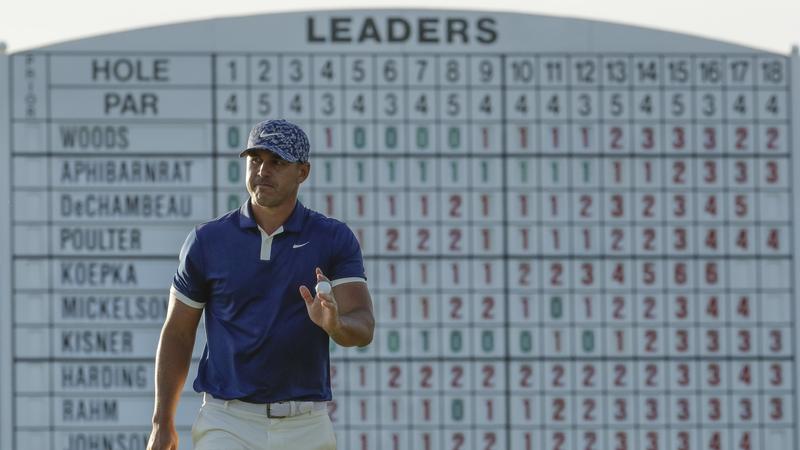 Farmers Insurance Open: Others to Watch

Brooks Koepka is just outside of the top group of favorites, paying +3500 at the Farmers this weekend. It’s not a tournament he has played often, with a missed cut in 2017 and 41st place finish in 2015.

Keep an eye on John Huh. He hasn’t won on the PGA Tour since 2012, but he does have a pair of top 25 finishes at the Farmers. He’s a long shot at +12500, but he has proven that he can handle the course at Torrey Pines.

If you are an independent bookmaker who is taking bets on the Super Bowl, NBA, NHL, and this weekend’s golf, now is the time to join forces with one of the best pay per head software providers on the market.

For a small per person fee, you get a fully customizable website, fully automated odds, detailed client reports, and access to 24/7 customer support. See a demo today at WagerHome.com and get four weeks absolutely free to give it a try.