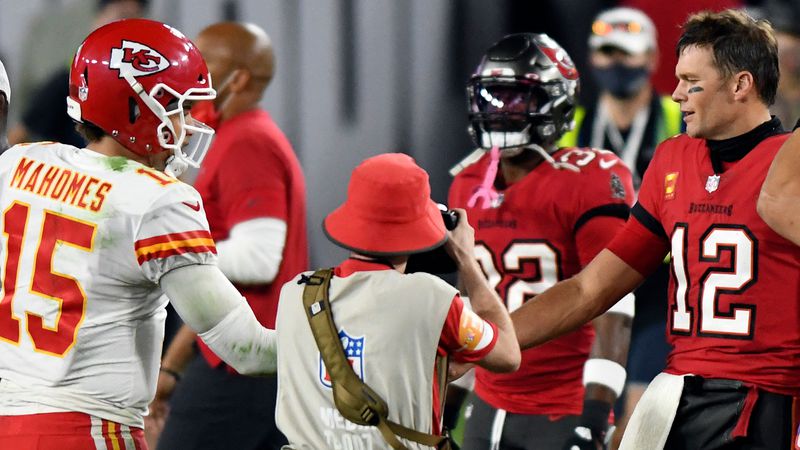 One of the great things about Super Bowl prop bets is that they are a fun way to watch the game without taking the game too seriously. The opening coin toss, the length of the National Anthem, and the color of the Gatorade dumped on the winning coach’s head are all somewhat lighthearted, playful prop bets.

But that isn’t true of all proposition bets. Some of them can become valuable money-making plays when you dig into the numbers just a little bit.

This feels like an obvious bet on the over. All you need is four sacks to hit, and the Buccaneers just recorded five sacks against a superior Packers offensive line. The Chiefs, for their part, just got to a much more mobile Josh Allen four times. That’s nine sacks between these two teams in the Championship Games.

The teams only combined for three sacks when they met in November, but the Chiefs offensive line was healthier then, and the Buccaneers defense was more banged up. The over on 3.5 total sacks is a solid play.

Even with a big lead in the AFC Championship, the Chiefs only ran the ball 25 times. The Bucs were running the clock late in the game against Green Bay and only made it to 24 rushes. When the teams met in November, the Chiefs got out to a big lead but still only rushed 13 times. The combined rushing attempts total in that game was just 33.

It’s hard to picture a scenario where both teams become rush heavy enough to hit the over. Go under 50.5 total rushes.

Working off the under for rushing attempts, bet the over on passing attempts. In the November game, Tampa Bay and Kansas City threw the ball 91 times. It just makes sense to take the over here.

There are many good prop bets surrounding Patrick Mahomes, but one that is highly recommended is: Mahomes over 400 yards and Chiefs win.

It pays +270, which sets up a nice payday for the exact scenario that played the last time these teams played. In that Chiefs win, Mahomes threw for 462 yards. 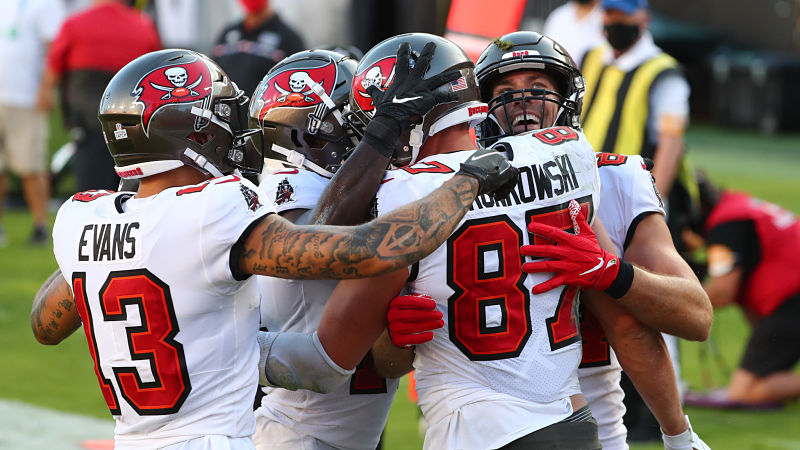 The future Hall of Fame tight end hasn’t been a huge part of the Buccaneers offense this season, but he has been a Kansas City killer in the past. In the AFC Championship two years ago, he caught six passes for 79 yards against the Chiefs.

The prop: Rob Gronkowski over 80 yards paired with a Buccaneers win pays +900. Kansas City has the corners to cover the Tampa Bay wide receivers. They don’t have much in the way of coverage linebackers, and Gronk could feast. At +900, it’s definitely worth a play.

Independent bookmakers, don’t miss out on your big payday when the biggest betting day of the year rolls around. Join forces with a pay per head software provider and get a fully customizable website and access to all the Super Bowl prop odds. See a demo today at WagerHome.com and get a free four-week trial.