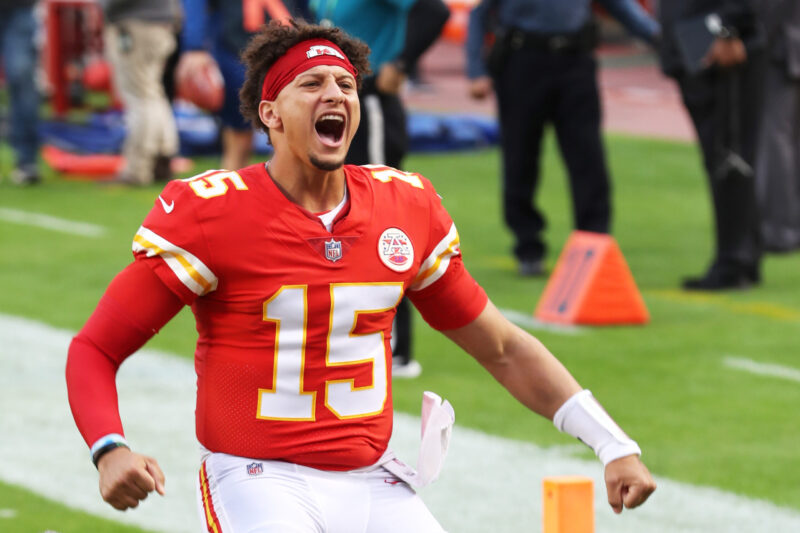 Oddsmakers know what they’re doing. When the 2020 NFL season began the first week of September, the Kansas City Chiefs were the Super Bowl LV favorites at +450. And the most likely Super Bowl champion from the NFC was the Tampa Bay Buccaneers at +1000.

And now, here we are five months later, with the Chiefs vs. the Buccaneers set to play in Super Bowl LV.

The oddsmakers have also set the early lines for betting on Super Bowl Sunday.

The Chiefs have opened as three-point favorites, which just happens to be the same margin of victory for Kansas City when it played Tampa Bay in November.

The halftime line for the game is Kansas City -2.5.

In the first meeting between these two teams, the Chiefs were up 20-7 at halftime after torching the Buccaneers for 17 first-quarter points. Tyreek Hill finished the first quarter with 203 receiving yards and two touchdowns by himself.

If you are looking to place a totals wager on the Super Bowl, the opening line is 56.5. The over/under line when the teams played in November was 56, with the 27-24 final score staying under by five points.

Tampa Bay hit the over against the Packers in the NFC Championship Game, under against the Saints in the divisional round, and over vs. Washington in the Wild Card round.

The Chiefs went over against Buffalo in the AFC Championship Game and under in the divisional round against the Browns by 15.5 points, but they did play most of the second half against Cleveland without Patrick Mahomes.

Odds have also been set for a number of popular proposition wagers, including which player will win the MVP award after the game. 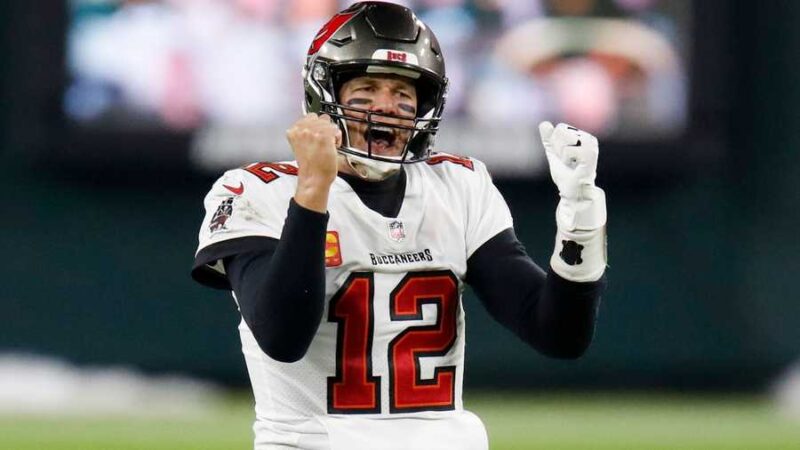 What we can take from the large number of Chiefs at the top of this list and Tom Brady being the lone Buccaneers player in the top five is that if Tampa Bay does win the Super Bowl, Brady is the overwhelming favorite to win the MVP award.

Twice in Patriots Super Bowl victories with Brady as the quarterback, the award went to one of Brady’s wide receivers – Deion Branch at Super Bowl XXXIX and Julian Edelman two years ago at Super Bowl LIII.

Mahomes was the pregame favorite last year before winning the award at the conclusion of Super Bowl LIV.

It is the biggest day on the sports betting calendar, and if you are an independent bookmaker, doing well on Super Bowl Sunday is the key to your success. Make it your best Super Bowl yet by joining forces with a top pay per head software provider.

Get your own website, access to all of the different Super Bowl wagers and odds, plus a four-week free trial. See a demo today at WagerHome.com.