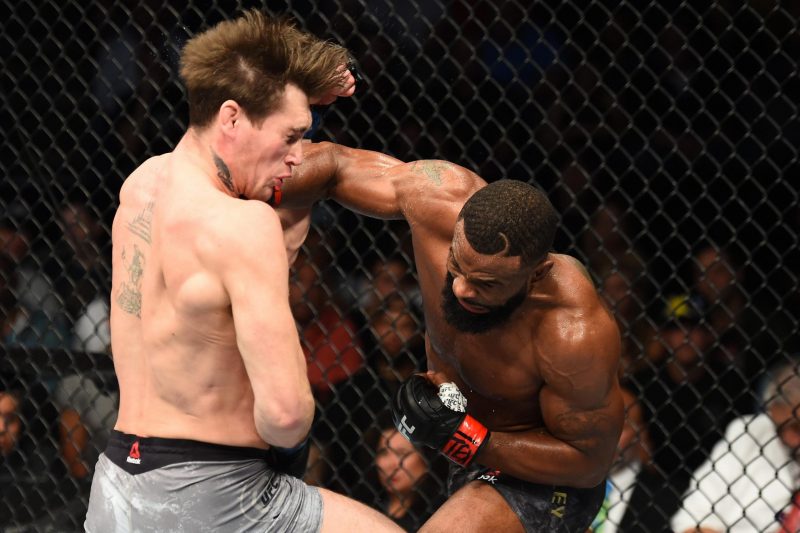 The UFC’s return to fighting has been a huge success. Fans are happy, the fights have been great, and MMA wagering has been plentiful.

Chances are you’ve been reaping the benefits of those wagers if you run your own bookmaking service. And your numbers are particularly high if you’ve partnered with a pay per head software provider like WagerHome.com.

If you’ve thought of beginning your own bookmaking business, or you’re already in business for yourself but looking for a jolt of revenue, get in while the getting is good. Your own customizable website, fully automated odds updates, individual client reports, and 24-hour customer support is all yours for just a small per head fee.

It is not too late to sign up with a pay per head provider before this weekend’s UFC event, but it’s close. On Saturday, an 11-fight card takes over the Apex in Las Vegas, headlined by the welterweight showdown between former champion Tyron Woodley and Gilbert Burns.

Woodley is the favorite at -175, with the expectation that the fight goes until at least the fourth round. The over on 3.5 rounds is paying -133.

The complete schedule for Saturday:

A couple of notes on the card to keep an eye on. Mackenzie Dern is making just her second appearance in the octagon since giving birth to a baby girl. 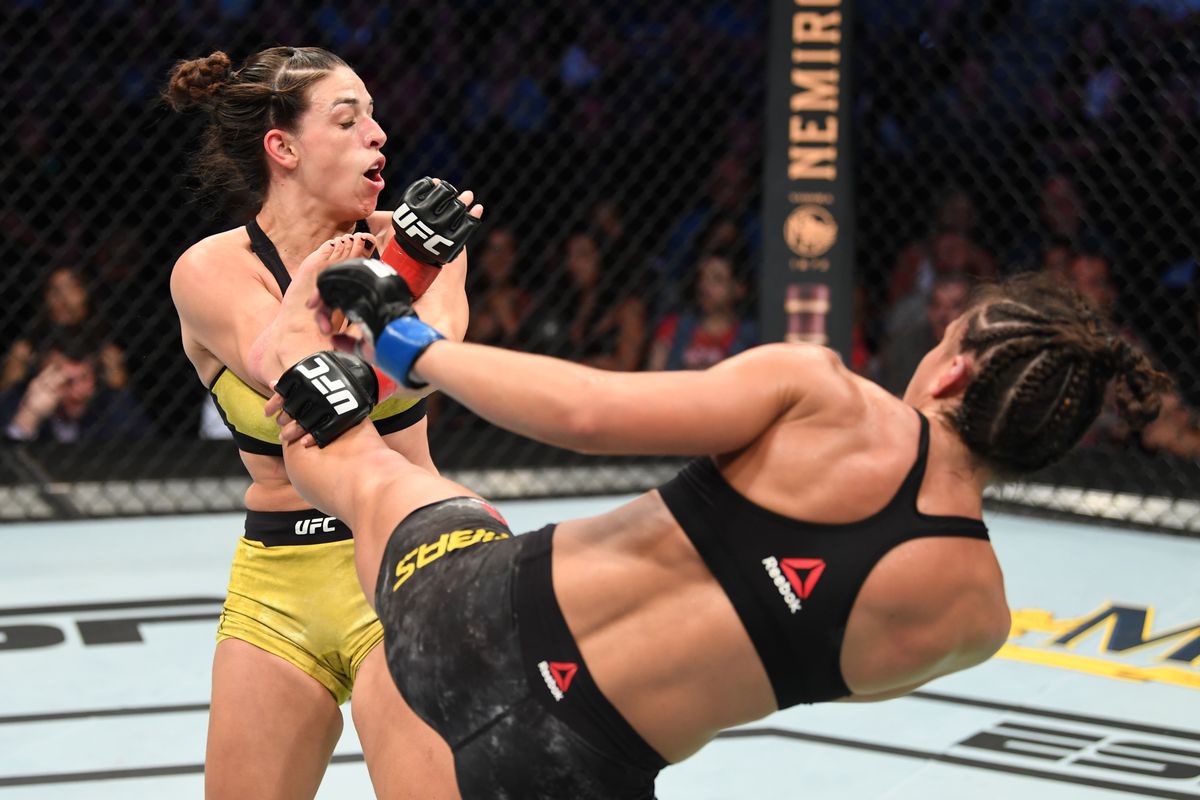 Meanwhile, Daniel Rodriguez was supposed to fight Kevin Holland, who would have been making just a 14-day turnaround from his victory over Anthony Hernandez. Instead, Holland was replaced this week because of injury, and Rodriguez is now the heavy favorite to beat replacement fighter Gabriel Green. Green is making his UFC debut and hasn’t fought professionally since 2018.

One big factor in this weekend’s fight card and how the bets will fall is the size of the cage at UFC Apex. Instead of the standard 30 feet, it’s just 25 feet, which means that with less space to move around, there will be more fighter on fighter interaction.

More fighting and less moving means that there is a higher likelihood of matches ending in finishes instead of decisions. More finishes and shorter fights means that round betting and method of victory wagers will be influenced, so take that into consideration.

It’s also worth noting that Woodley hasn’t recorded a KO since 2016. So if ever there was a chance for him to end that unlucky streak, Saturday night is it. For the record, a Woodley KO or TKO is currently paying +175.