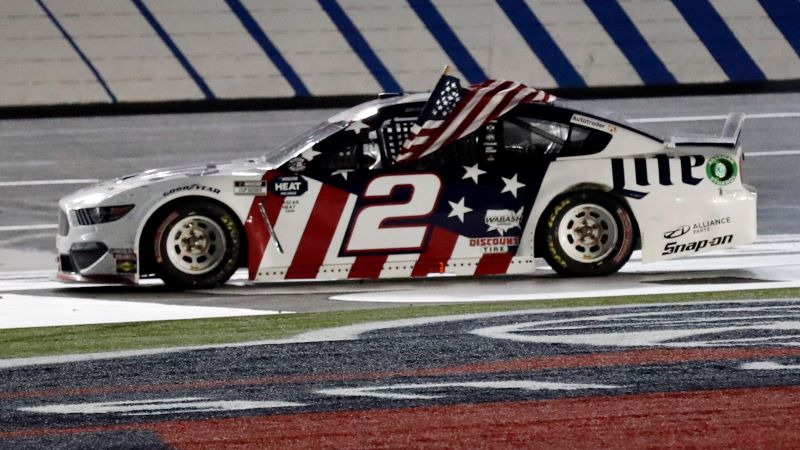 Everyone, from NASCAR drivers and officials to fans, to television execs, to sports bookmakers and bettors, is anxious to have the grandstands packed again for races. But so far, the racing action happening right now without the fans can only be considered a roaring success.

This last weekend it was the Coca-Cola 600, going off as originally scheduled, and producing one of the craziest nights of racing we’ve seen in a long time. Brad Keselowski began the race at the back of the pack, and with a late caution flag on the second-to-final lap, Keselowski won in overtime.

Finishing at 607.5 miles, the race became the longest in NASCAR history, and the win was Keselowski’s first-ever at the 600.

Up Next: Alsco Uniforms 500

The most delightful aspect of NASCAR’s efforts to make up all previously postponed races is that there is more Cup racing on Wednesday, and also at Charlotte Motor Speedway. At only 500 kilometers (which is just over 300 miles), this will be far more of a sprint than what we just saw.

So far, the Cup Series’ mid-week races have been a huge hit among fans and drivers alike, and it’s actually been talked about in the past as a way to condense the season. Currently, NASCAR kicks off in February with the Daytona 500 and doesn’t finish the year until November.

If the Wednesday night’s television numbers hold – and there’s no reason to think they won’t this week at the Alsco Uniforms 500 – there will be serious talk about keeping weekday racing on the schedule, even after everything else returns to normal.

From Charlotte, the teams will head to Tennessee and the much shorter track at the Bristol Motor Speedway. Five hundred laps, but just 266 miles, coming Sunday. It’s a race course known for winning streaks. 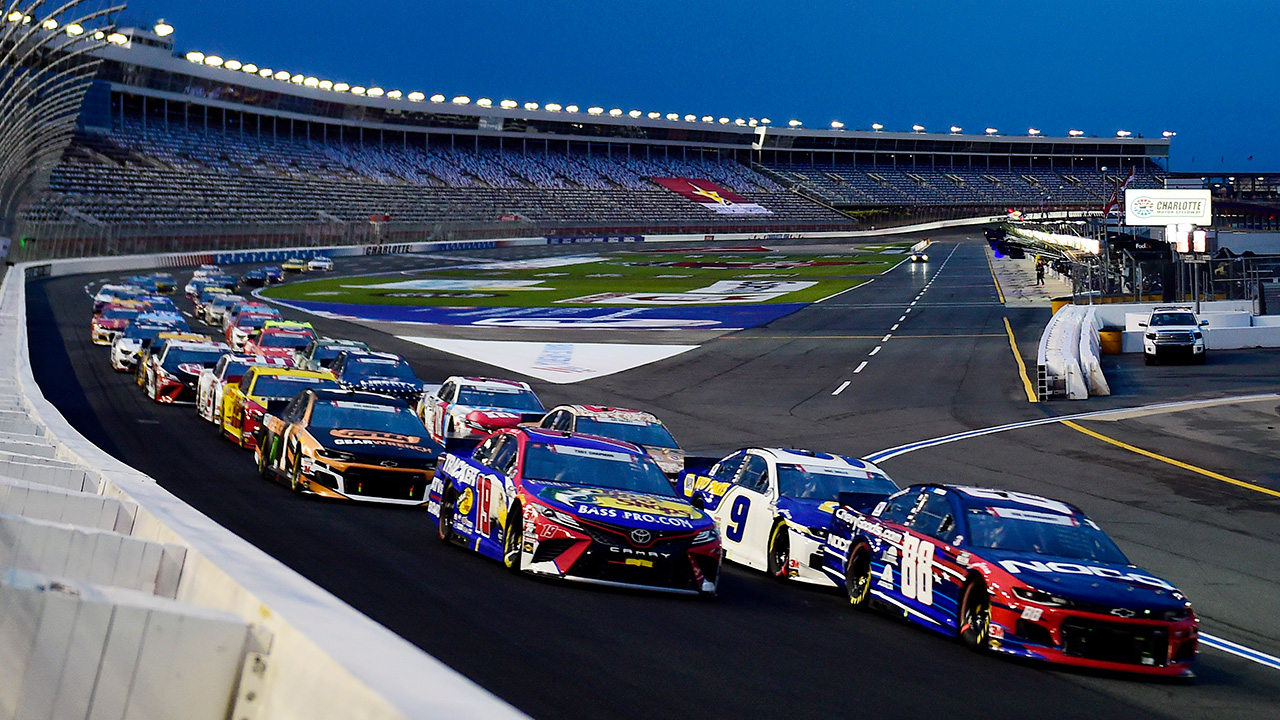 In the 1970s, Cale Yarborough won four in a row, while Darrell Waltrip dominated the 80s with a seven-race win streak. In the 90s, it was Jeff Gordon taking the checkered flag four straight times at the Food City 500. And currently, it is Kyle Busch going for his third consecutive victory in the race.

The competition for Busch will be fierce, with brother Kurt Busch a six-time winner at Bristol, three-time Bristol winner Matt Kenseth, and two-time Food City 500 winner Jimmie Johnson – fresh off his disqualification at the 600 in Charlotte – all vying for the top spot.

If you haven’t yet used a pay per head software provider to capitalize on the return of NASCAR and its packed schedule of high-quality racing, now is the time to act. Get a customizable website, 24-hour support for your clients, individual client reports, and fully automated odds.

Your bookmaking business survived the two months without sports. Now that a busy summer schedule is upon us, make it thrive by teaming up with WagerHome.com. Try it now for four weeks, absolutely free.