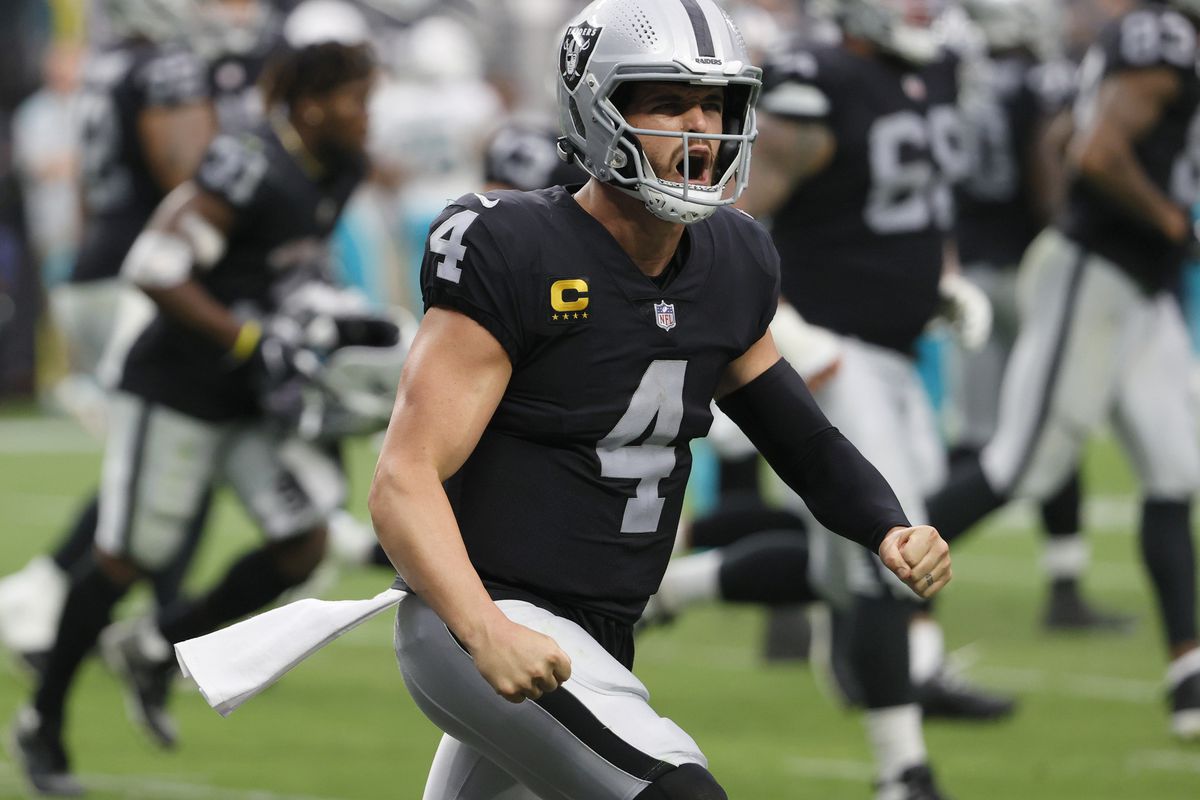 NFL Wild card weekend is here, and the only thing as good as the football from Saturday through Monday night, is the betting.

The Bengals haven’t won a playoff game in 31 years, losing eight straight playoff games since beating the Houston Oilers 41-14. That eight-game losing streak began with a 20-10 loss to the Raiders, and the streak will end with a win over the Raiders by at least a touchdown.

For the Raiders, this will be their third straight postseason loss.

For the third time in just over a month, the Patriots and Bills meet, and that kind of familiarity favors the experience of Bill Belichick.

The Bills offense has struggled since they played the Patriots in Week 16. Josh Allen threw three interceptions in Week 17 and completed just 53 percent of his passes in Week 18.

The Bills may still win, but the Patriots’ defense keeps it to within a field goal.

Except for two games with the Panthers, the Bucs haven’t looked great this last month. There was the near-miss against the Jets, a shut out to the Saints, and a trainer’s room full of injuries. 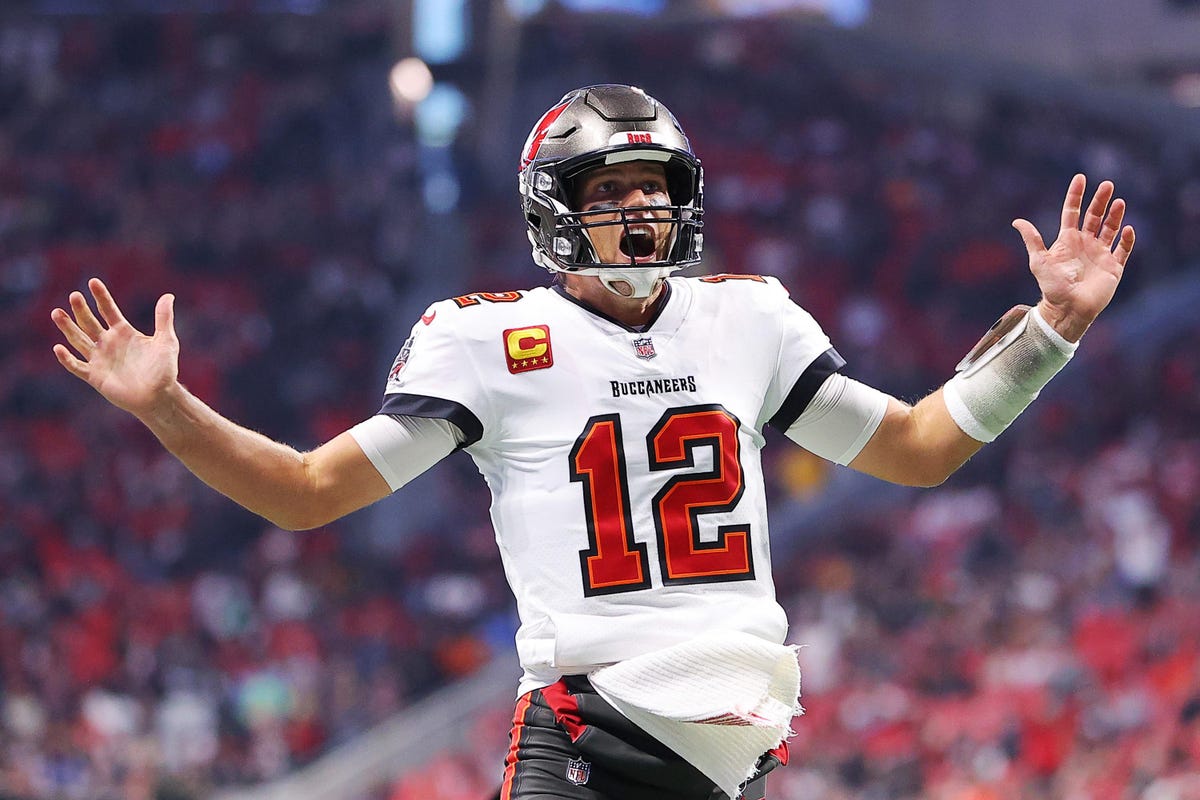 Tom Brady is still Tom Brady, but the 109 yards given up on the ground to Josh Allen in Week 14 is a sign that the top rusher among NFL quarterbacks, Jalen Hurts, and the top-ranked rushing team, the Eagles, will keep this game close.

A month ago, it was said that if the Cowboys re-discovered their offense, they were going to be really tough to beat in the postseason. Two 50-burgers in the last three weeks, and this offense, coupled with a defense that ranks seventh in points allowed, should roll at home.

The Niners earned their way into the playoffs, but they will be bounced by more than a touchdown.

The Steelers lost to Kansas City, 36-10, three weeks ago, and that was without Travis Kelce. He’s playing, and the Chiefs win this game easily.

The Cardinals did get the win in Dallas in Week 17, but they’ve lost the other four of their final fives games and too bad teams in Detroit and Seattle. The Rams backed into the division championship with their own loss in Week 18 but have enough firepower to win this game by a touchdown.

Four weeks of NFL postseason play is four weeks of profits to maximize. If you are an independent bookmaker, now is the time to join forces with a top pay per head software provider like WagerHome.com.

Get your own customizable website, access to WagerHome’s huge menus of sports and betting options, plus EZ live betting. See a demo today at WagerHome.com.