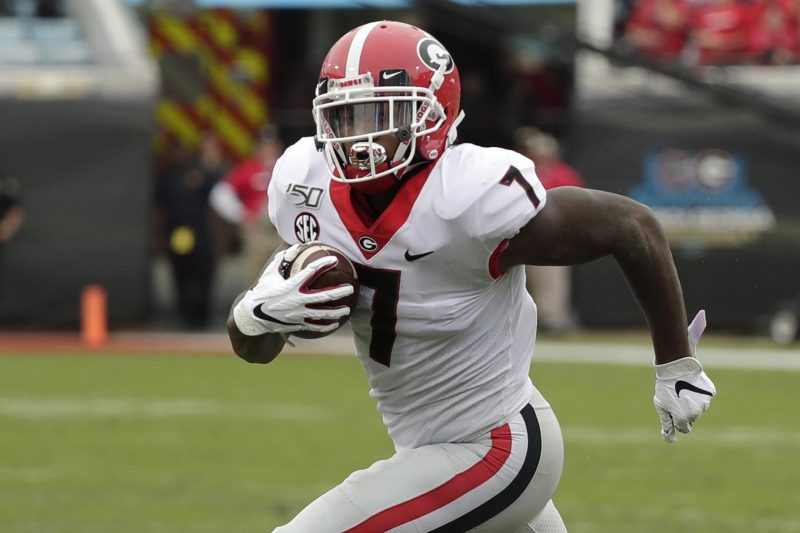 But last year, the first running back didn’t come off the board until 24th when the Raiders selected Josh Jacobs. And the second running back wasn’t taken until the 21st pick of the second round.

While running backs seem to have fallen out of favor because of the evolution of NFL offenses, the NFL Draft prop bets on running backs remain quite interesting and potentially profitable.

Most current mock drafts don’t have anyone taking a running back in the first round but keep an eye on the Chiefs. They pick 32nd, and if they have one weakness on offense, it’s at running back.

None of these players are expected to go high, but that doesn’t mean the wagering on which running back will go first is any less interesting. The odds for the first back to come off the board are as follows.

D’Andre Swift is excellent in the passing game, which puts him at the top of the NFL’s radar. Jonathan Taylor topped 2,000 yards last season but is less valuable catching balls out of the backfield.

J.K. Dobbins is also a 2,000-yard back and came up huge in big games for Ohio State, with 211 yards and 4 TDs against Michigan, 172 yards in the Big Ten Championship Game, and 174 yards against Clemson in the CFP Semifinal.

Swift is the heavy favorite to be the first running back taken, and oddsmakers have set the line on his draft position at 26.5. The over on that total pays -167, while the under is +135. 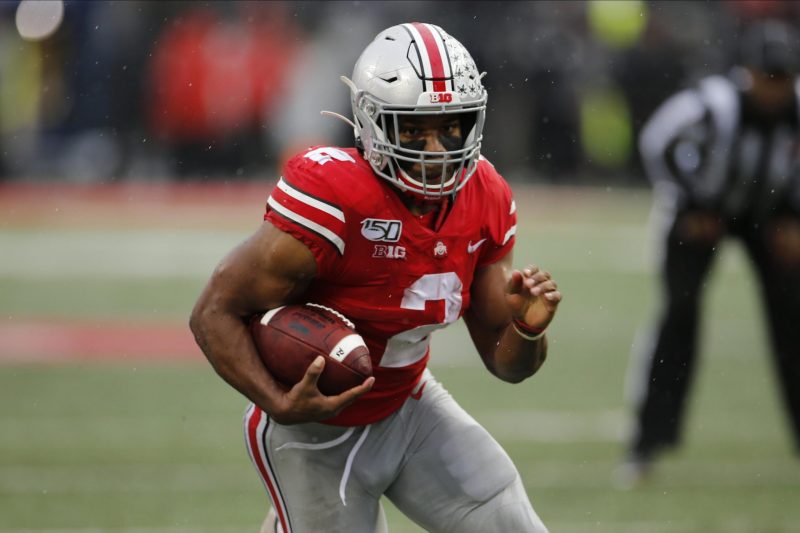 The NFL Draft is exciting for many reasons. Not only is it some semblance of sports normalcy, but for independent bookmakers, it’s something for clients to wager. If that bookmaker was affiliated with a pay per head software provider like WagerHome.com, there would be even more events available for their clients to bet.

Plus, they’d have professionals leading the way through this uncertain time and positioning them to get a leg up on the competition when all of this is over.

Sports, NFL first round, NFL Draft, Pay Per Head, running back
WagerHome BlogWill A Running Back Be Taken In The NFL Draft’s First Round?04.14.2020