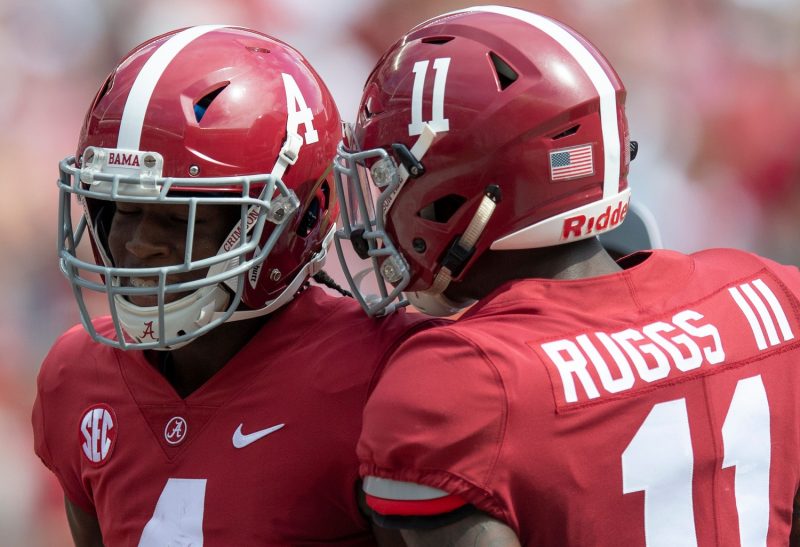 As the NFL Draft is quickly approaching, and fans and G.M.s have visions of future All-Pros dancing in their heads, sports betting on the NFL Draft is also heating up. There is Joe Burrow excitement and questions on which team will land superstar Chase Young, but the position group creating the most pre-draft buzz is at wide receiver.

How many wide receivers will be taken in the first round? Right now, the line is 5.5, but the over on that is paying just -250, so clearly, oddsmakers think six wideouts will come off the board on the first day.

Everyone knows it’s a great class, but which player is best? Who is going to have the honor of being the first wide receiver selected in 2020?

According to the odds, it’s a three-man race between the two Alabama wideouts – Jerry Jeudy and Henry Ruggs – and the standout from Oklahoma, CeeDee Lamb.

Jeudy is the favorite to go first among the wide receivers, but just how high will he go? The line on his draft position is 12.5.

Lamb has the next highest draft position line at 13.5. Interesting note – the under on Lamb’s 13.5 line pays -150, which means oddsmakers really do have him going right behind Jeudy. 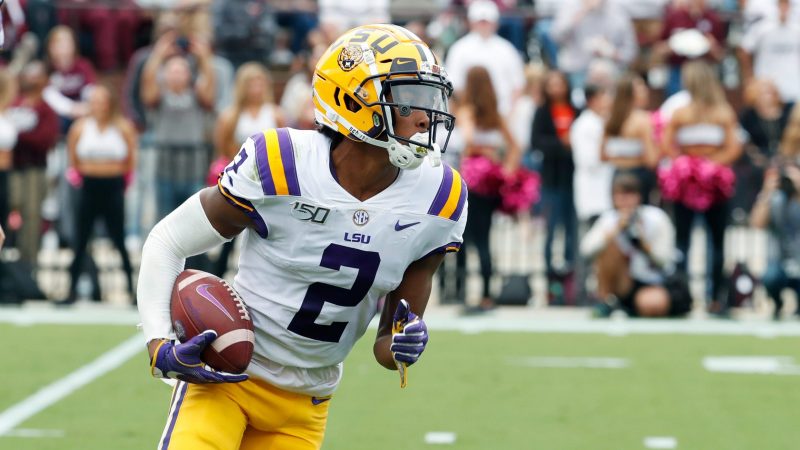 Ruggs is at 14.5, and again the under on that is the favorite at -127. LSU’s Jefferson, who made an eye-popping 111 catches in the Tigers’ national championship season, has an over/under draft position of 21.5. Both sides of that bet pay -110.

Who Gets Drafted First?

One last NFL Draft wide receiver prop bet is the individual contest between Crimson Tide teammates Jeudy and Ruggs, and who will be drafted first. Picking Jeudy pays -250. Going with Ruggs plays +200.

Live sports may be on a hiatus, but thanks to the NFL Draft, esports, and some other events, sports betting goes on. And if you run your own sports betting business, or have thought of starting your own business, now is the perfect time to team up with a pay per head software partner like WagerHome.com.

Let the professionals there help guide you through this unprecedented time and put you in a position to pass your competition when live sports return.