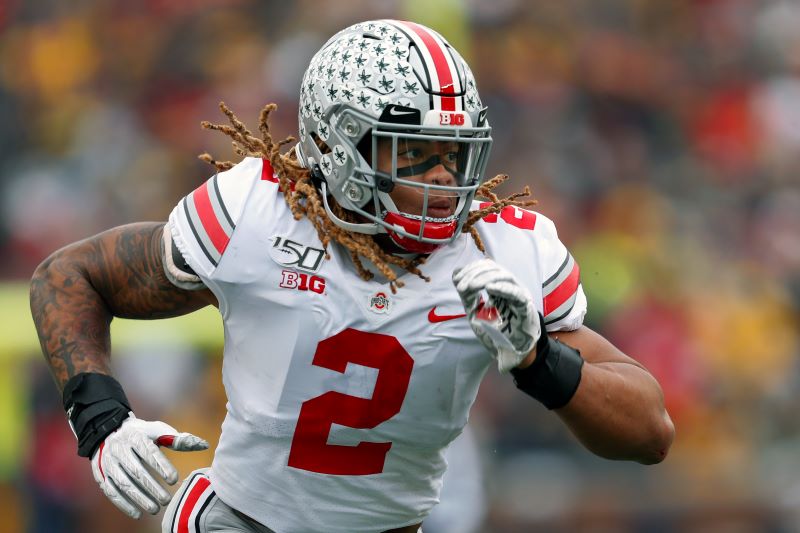 Commissioner Roger Goodell’s decision to go ahead with the NFL Draft, while controversial in some circles, is seen as welcome relief in others. Not only will it give the nation’s sports fans a glimpse into normalcy during these most unusual of times, but it’s giving the nation’s sports bettors something big to wager on.

Over the years, the NFL Draft has grown in stature as a televised sporting event, and the gambling dollars have followed. And this year more than most, that is especially true, as mock drafts, trade rumors, and future NFL stars dominate the sports world headlines and the action at sportsbooks.

Anyone who watched college football last year and has seen even a minute of pre-draft coverage knows that LSU quarterback Joe Burrow is the huge favorite to come off the board first and be drafted by the Bengals. But from there, things are expected to get interesting.

Will Chase Young go No. 2, as is favored? Will his Ohio State teammate Jeff Okudah slide into that second spot? Or is No. 2 where Tua Tagovailoa will land? Currently, you can get +425 on Tua going with the second pick, with the lowest odds (+150) coming at pick No. 5, which is currently owned by the Miami Dolphins.

One of the most intriguing NFL Draft props is regarding wide receiver and which player from this great class of wideouts is expected to be drafted first. It’s a neck-and-neck race between Jerry Jeudy (-105) and CeeDee Lamb (+100). Henry Ruggs is currently at +200, or you can take the field and get +2000. 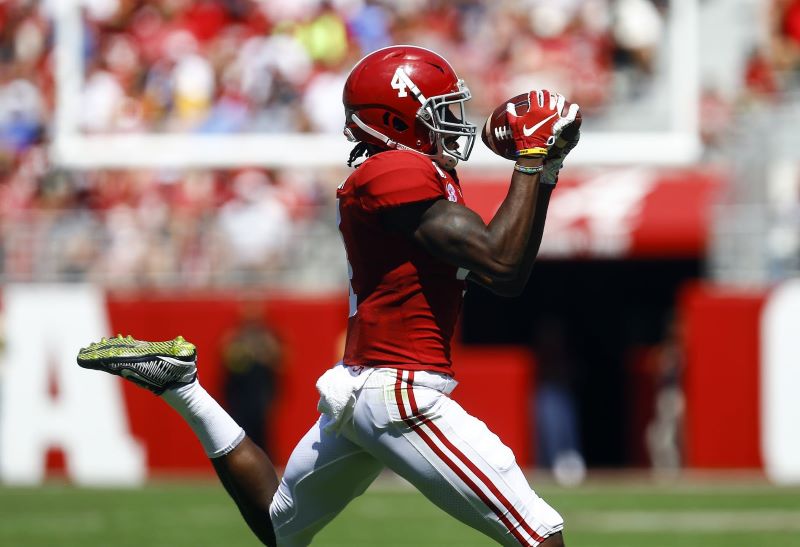 There are so many fun props, like which will have more players drafted in the first round, Alabama or the entire Big Ten? Offensive line vs. Defensive line? Clemson vs. Ohio State? The NFL Draft gets started on April 23, and the money is rolling in.

Pay Per Head Software for Bookmakers

On the outside, this may look like a challenging time to start your own bookmaking service. But with the NFL Draft approaching, simulated sports on the rise, and the popularity of eSports skyrocketing, this is actually a great time to partner with a pay per head software provider and launch your new business.

WagerHome.com is built on long-term relationships and isn’t going anywhere during the current COVID-19 crisis. Sports betting goes on and is wanted now more than ever. And in this age of finding stay at home sources of income, it doesn’t get more enjoyable than running your own sports bookmaking service.

And if you’re still not convinced, WagerHome.com gives you four weeks free to try it out – which will take you through the end of the month and the end of the NFL Draft.