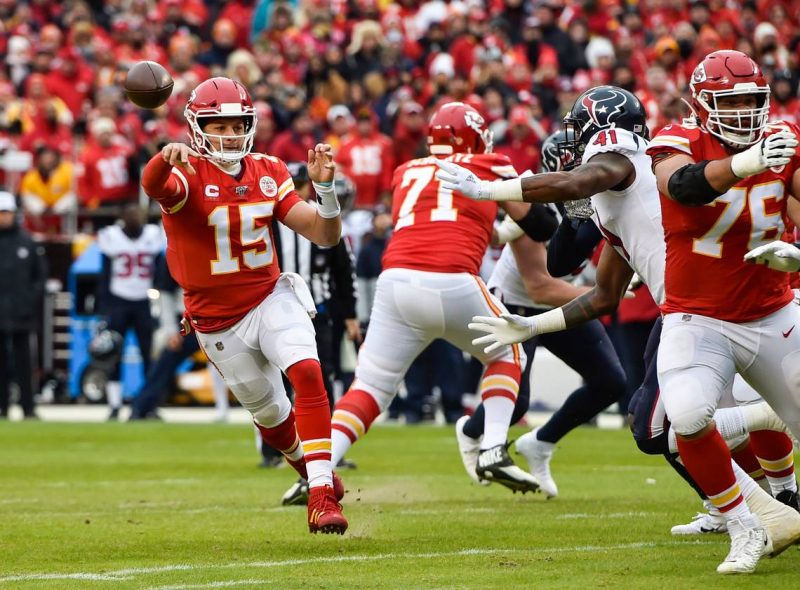 The divisional round of the NFL playoffs is often called the best weekend of football since you have eight great teams all squaring off for more than 12 hours of live action. But conference championship weekend, while coming with fewer games, does come with much bigger stakes.

Win, and you are on to the Super Bowl. Lose, and you’re watching it on television.

It’s also a great weekend to raise the stakes on your bookmaking service by joining forces with pay per head software. Give your customers 24-hour web and mobile access, more betting options, and better service for the cost of a small fee.

But before paying anything, you can give it a try at WagerHome.com for free for the next four weeks, right in time for Super Bowl Sunday.

In the early game on Sunday, the Kansas City Chiefs are hosting their second consecutive AFC Championship Game. One year ago, they lost in overtime to the New England Patriots after a late Tom Brady interception was wiped away by an offsides penalty.

The Chiefs played a slow first half last year as they were a little overwhelmed by the moment. Returning to the game for a second straight season, that will not happen this time around.

They also got their terrible start out of the way last week against the Texans before scoring touchdowns on an amazing seven straight possessions and winning 51-31.

The Tennessee Titans counter with Derrick Henry, who has been all-world in these playoffs. But even as good as he’s been, the Titans’ point totals have been just average – 20 against the Patriots and 28 against the Ravens.

Henry will get his yards and maybe a couple of scores. But they will not get to 35 points, and that is what they’ll need to get close to Patrick Mahomes and the Chiefs.

The Chiefs win 38-20, and Andy Reid gets to his second Super Bowl as a head coach.

Each of the four remaining teams lost games this year that they shouldn’t have. But no one suffered worse losses than the Green Bay Packers. 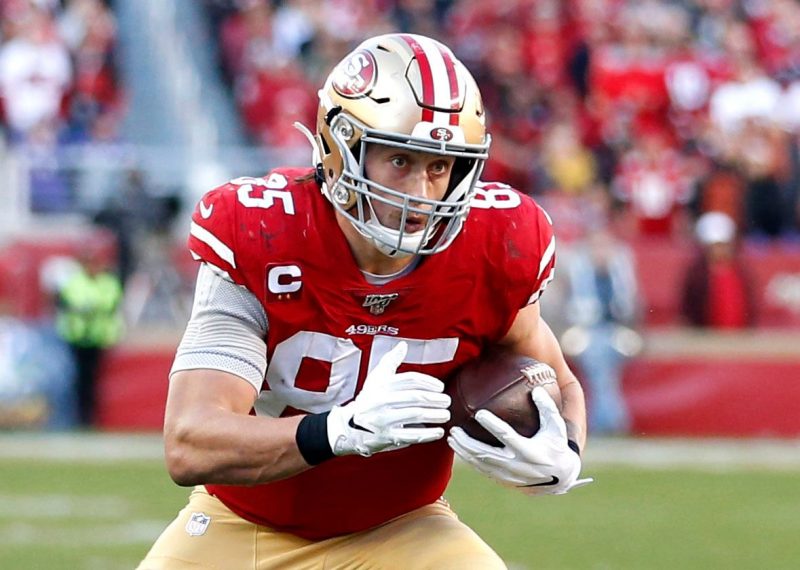 The Packers dropped an early home game to an average Eagles team, then twice on road trips to the West Coast, they laid massive eggs, losing 26-11 to the Chargers and 38-7 to the 49ers.

They get an opportunity to seek revenge against that Niners team this Sunday, but San Francisco’s defense has gotten healthy the last couple of weeks, and it showed in the divisional round with a suffocating 27-10 win over the Vikings.

The quarterback edge in this game, of course, goes to Aaron Rodgers, who is trying to get back to the Super Bowl for the first time in nine years. But overall, the 49ers at home will prove to be too much.

They have the better defense, a great run game, and a weapon in George Kittle unlike anything the Packers have as a counter.