It has been a tumultuous first couple of weeks in NCAA football, and storylines abound. Like Notre Dame, who looked like a legitimate contender at Ohio State, then promptly lost to Marshall.

It’s only mid-September, and we already have a coaching change in Nebraska, with Scott Frost out after a 1-2 start. We also might already have our best NCAA game of the year, with Alabama surviving in the end at Texas.

What is in store for us in NCAA Week 3, and which games deserve our betting dollars?

There was a time when this was the biggest game of the year, and not just in Oklahoma and Nebraska, but across the country. From 1971 until 1997, when the creation of the Big XII ended the annual rivalry, 20 times they played when both teams were ranked.

There was a stretch in the 90s when Nebraska was up, and Oklahoma was down, and now it’s Oklahoma that is up and Nebraska that is down. Way down. They now have an interim head coach and are coming off a home loss to Georgia Southern. 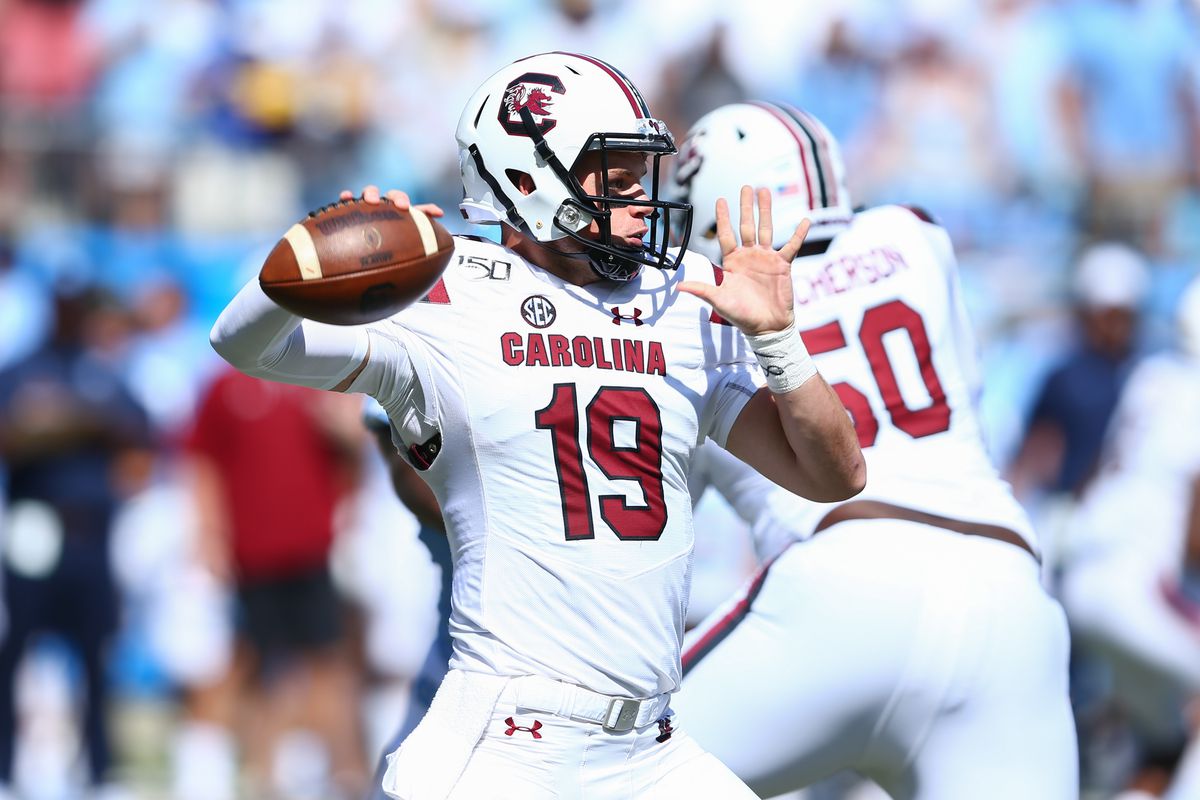 Georgia has outscored its two opponents 82-3. And these weren’t just scrubs. The most impressive win in all of college football this season was their total dismantling of Oregon, 49-3. Wiping the floor with Samford is a yawner. Crushing one of the best teams in another Power-5 Conference makes you notice.

Freshman Nick Singleton looks like the next great Penn State running back, rushing for 179 yards on just ten carries against Ohio last week. The game before, at Purdue, it was Nittany Lions quarterback Sean Clifford who was the star, throwing for 282 yards and four touchdowns.

Auburn is also 2-0, but they have failed to cover the spread in both weeks, while Penn State is 2-0 against the spread. They will make it three straight wins this weekend at Jordan-Hare Stadium.

A great matchup on the West Coast has a pair of undefeated teams in Michigan State at Washington.

The Spartans have a great defense, and Washington has a great quarterback in Michael Penix Jr., but overall the Huskies just aren’t physical enough to compete with Michigan State. Getting more than a field goal on the road makes them a very enticing play.

If you are an independent bookmaker that hasn’t yet signed up with a pay per head software provider, what are you waiting for? With NCAA football and the NFL in full swing, you are leaving money on the table.

With WagerHome.com as your pay per head partner, you get your own fully customizable website, access to WagerHome’s full menu of sports and betting options, plus EZ live betting.