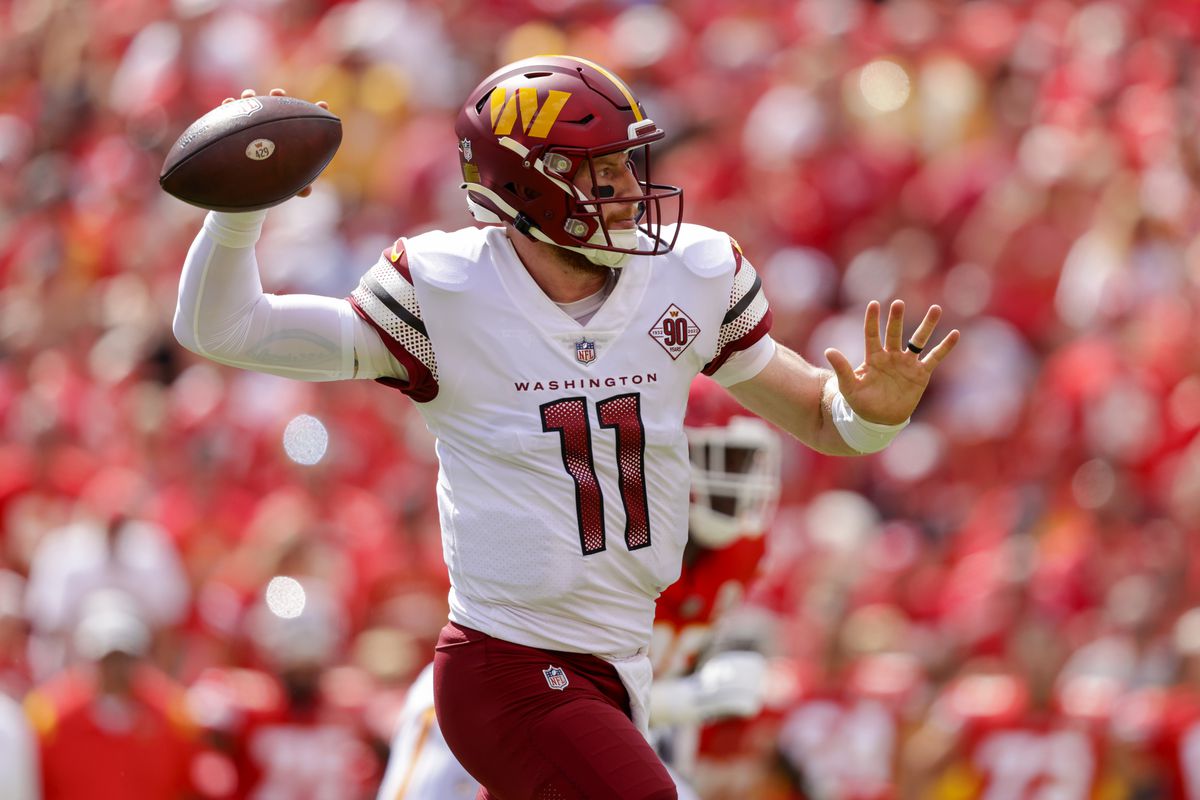 You are forgiven if you aren’t yet fully recovered from a wild Week 1 in the NFL. With Seattle’s 1-point win over Denver on Monday, the NFL set a Week 1 record with seven games decided by three points or less.

The NFL is the most incredible reality show on earth, and this is what it has in store for us in Week 2.

Carson Wentz gave us the full Carson Wentz experience in Week 1, making a couple of terrible decisions and absolutely beautiful throws. It resulted in a win, but a close win against the Jaguars that would have been a loss to a better team.

In 2022 the Lions are a better team, as they showed in their near comeback against the Eagles. At home and against a quarterback who will turn the ball over, Detroit wins 24-20 and covers the spread.

Following a game with five turnovers, Joe Burrow now plays against a team that led all of football last year in forced turnovers. But none of that will matter with Cooper Rush as the Dallas quarterback.

Burrow may throw a pick or two, but the Cowboys’ offense will be terrible, and the Bengals will win this game by at least 10 points. Look for Cincinnati to cover, but not look all that great in doing so. 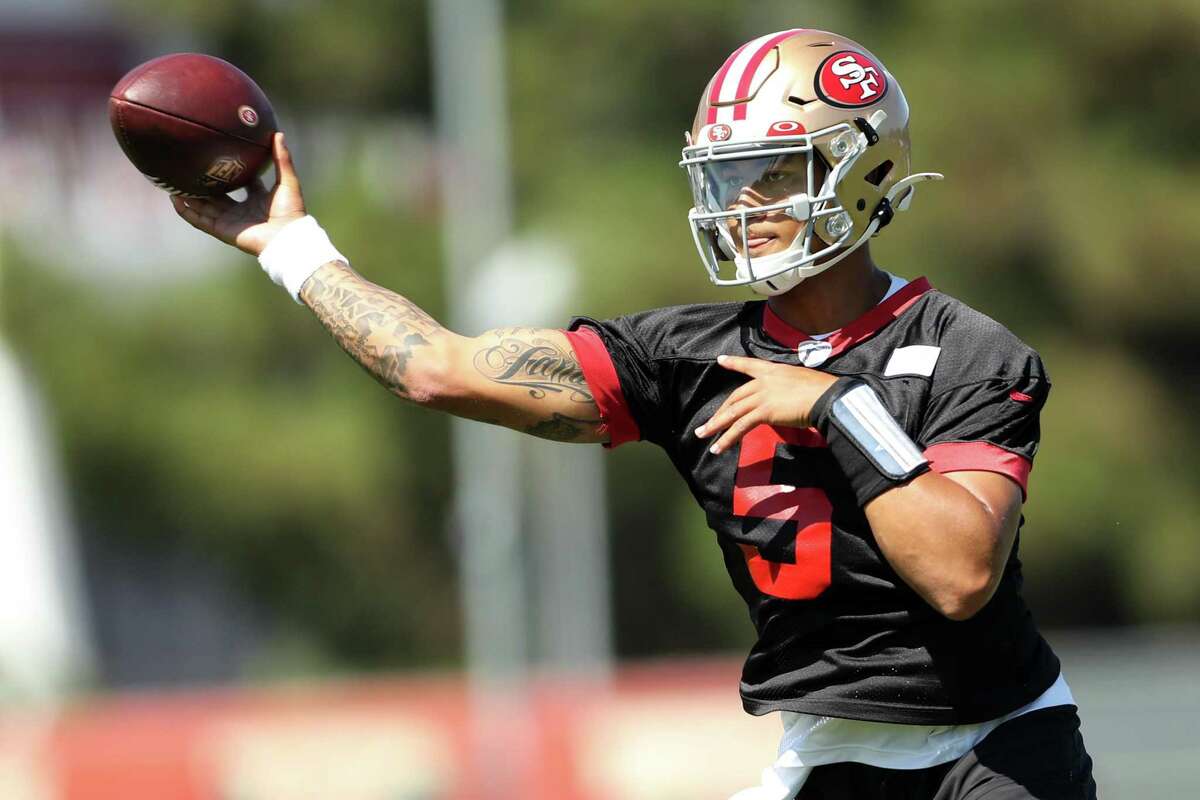 Trey Lance is a big question mark, Elijah Mitchell is gone for the next two months, and the status of George Kittle for Week 2 is unknown. Maybe he’ll play, maybe he won’t.

Add in the confidence that Geno Smith showed on Monday night and Seattle’s big win over the Broncos, and the 9.5-point spread feels like too much value to ignore. Maybe Seattle has a letdown after such an emotional win. But maybe this team is better than people think, and they keep this NFL game close.

We believe the latter. Take Seattle and the points.

Clean up the turnovers, and this Raiders offense can be good. They could have been good against the Chargers and even beaten them. And as we saw against the Chiefs, this Cardinals defense has some real problems.

Derek Carr isn’t going to replicate the five-touchdown day of Patrick Mahomes, but he and the Raiders will find the end zone multiple times against Arizona and win this NFL game by at least a touchdown. Bet on the Raiders to cover this spread.

There are another 16 NFL games this weekend to go along with 80 college football games, and we’re doing it all again next week. And the week after that. And all Fall long.

If you are an independent bookmaker, this is the season to join forces with a top pay per head software provider like WagerHome.com. Get your own fully customizable website and access WagerHome’s huge sports and betting options menu, plus EZ live betting.