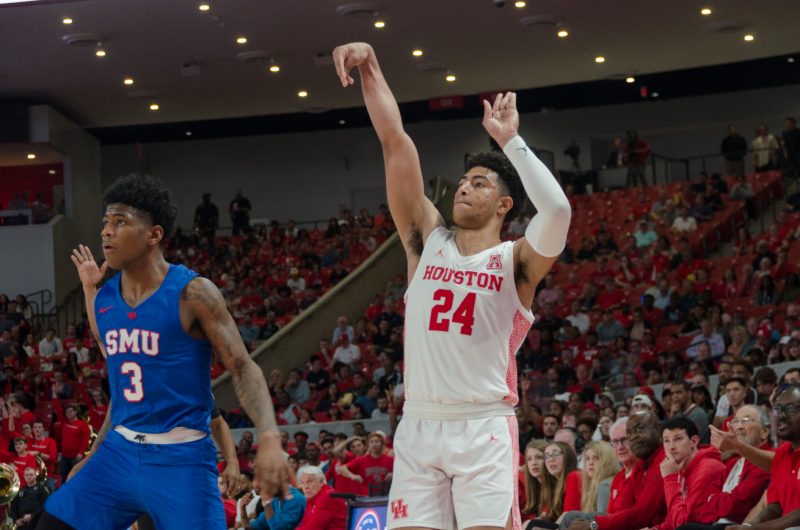 Not everything has to be about the Super Bowl this week. As the calendar gets closer to February, the NCAA basketball season begins to take center stage as the favorites battle it out for the top seeds in March.

But every year, there is an unexpected run to the Final Four, like Auburn in 2019. So who is this year’s best candidate to go on a run and outperform its seed? Who might be the surprise wager of the year and net you a tidy profit in a future’s bet?

The Houston Cougars were a No. 3 seed in the 2019 NCAA Tournament, but because they lost a pair of scorers from that team, they began this season unranked. That has changed, as they’ve now climbed into the Top 25 following a big win over 16th-ranked Wichita State.

And with a tough road loss at Oregon, this team will be battle-tested by the time March rolls around.

With Kansas transfer Quentin Grimes emerging as the superstar scorer the Cougars hoped he would be, this is exactly the kind of team that can go on a late-season run to Atlanta.

It seems like every year, there is a team from the Big Ten in the mix to win the national championship, and quite often, that team is Michigan State. But don’t sleep on Maryland, which is currently tied for third in the conference.

The Terrapins have had big wins over Notre Dame and Marquette – two frequent teams mentioned as possible tournament dark horses – and the grind through the conference will get Maryland more than ready for March. 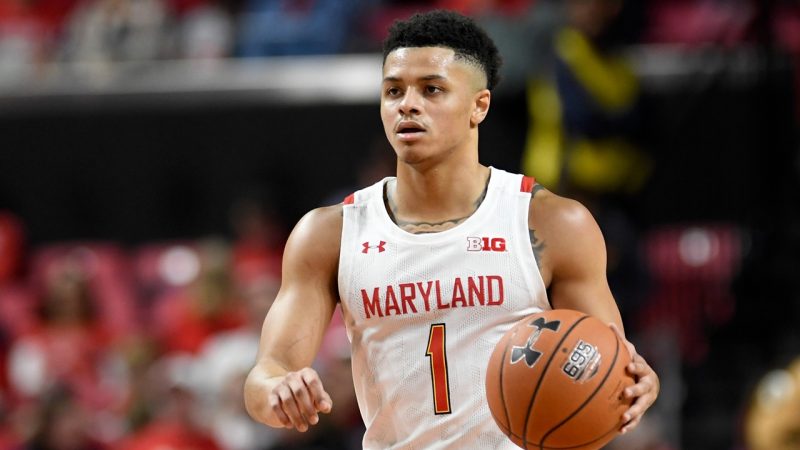 Maryland features a great defense, giving up just 61 points per game, and a dynamic outside scorer in junior guard Anthony Cowan Jr. And that combo is exactly what a team needs for a deep tournament run.

The Pac-12 has been a down conference for quite some time. It has had just one Final Four appearance (Oregon) in the last 11 years. But with three teams in the Top 25 this year, there is some quality basketball being played out west, and Arizona might be a team primed to return to the former glory of the Lute Olson days.

It was 2001 the last time Arizona made a Final Four, but following a dominant 21-point win over 20th-ranked Colorado, the Wildcats look like a team on the rise. They’ve also looked very good in close losses to Baylor, Oregon, and Gonzaga, giving them the exact kind of resume you look for in a tournament dark horse.

It’s an exciting time of year and the perfect time of year if you’re interested in starting your own bookmaking business. Joining forces with pay per head software is the easiest and most profitable way to launch your sports wagering business in 2020.

You can give WagerHome.com a test drive for four weeks free before having to make a financial commitment.