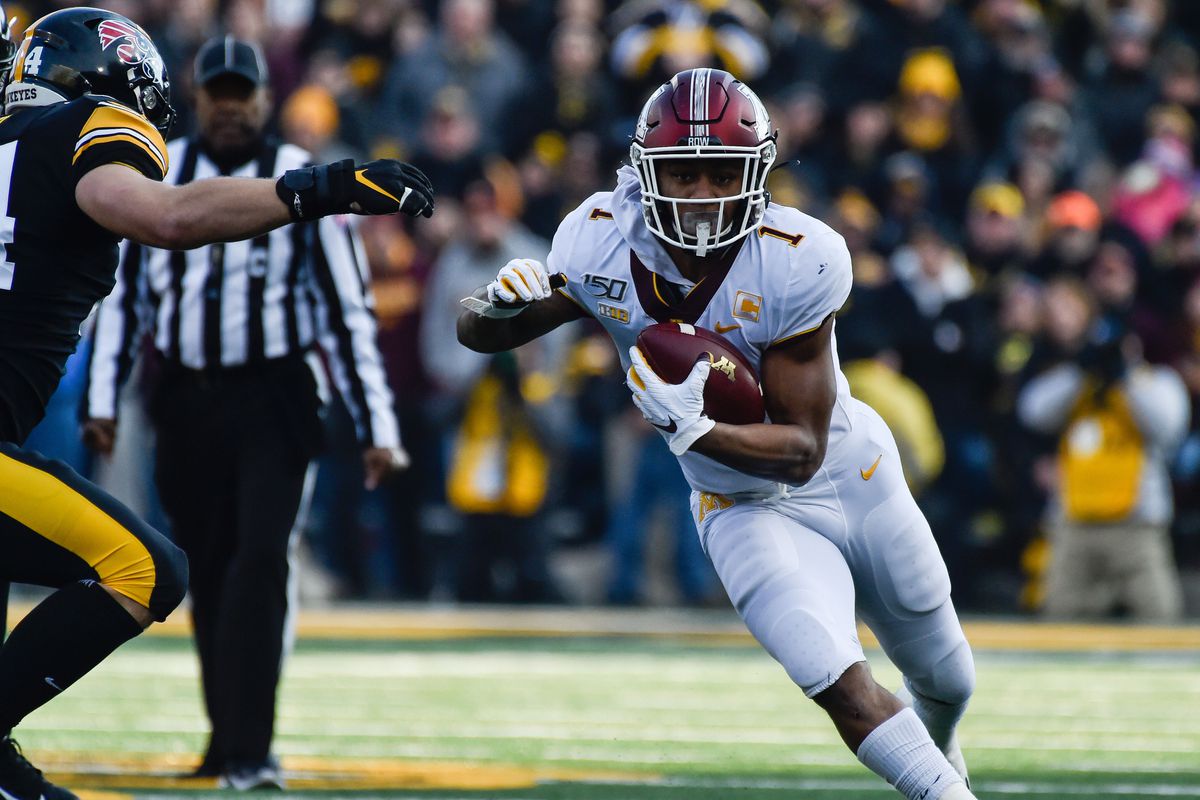 Thanksgiving week is upon us, and that means in a season already jam-packed with football, we actually get even more. Indeed it is something to be thankful for, as is the freedom to run your own bookmaking service through a Pay Per Head site run by WagerHome.com. You get four free weeks when you sign up, and just in time for the best time of the sports year – football playoffs.

With so many games on the menu this week, there are so many values to be had. And these are the four college football underdogs that are the best plays this week.

The Big Ten West title is on the line in this one and with it a trip to the Big Ten Championship Game to play Ohio State next week. It’s a surprise to see Minnesota open as a home dog. They haven’t lost a game at home yet this season and have won four straight at home against the spread. Meanwhile, Wisconsin is just 1-4 against the spread in its last five games, which includes losses at Illinois and Ohio State.

This will be a tight game between against two teams jockeying for a shot to play for the conference title, and I want Minnesota and the points.

LSU is headed to the SEC Championship Game and a possible trip to the College Football Playoff. Other than getting the win, this game is meaningless. LSU no longer has to show its dominance. I think the Tigers let down a little, and, for the third straight week, they fail to cover the spread.

On the other side, the Aggies just covered on the road at Georgia, and their defense is playing great, holding opponents under 20 points in each of their last three games. I think Texas A&M covers again. Take the 16 points. 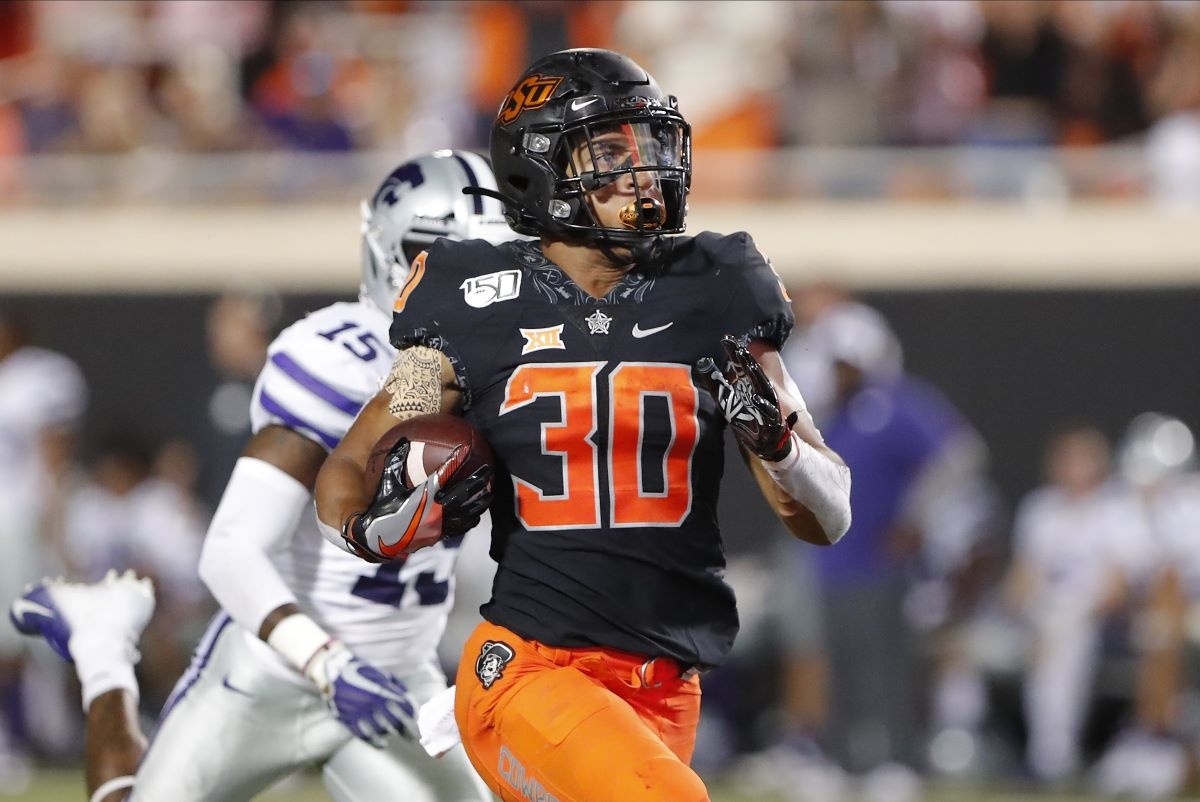 At 9-2 against the spread this season, Oklahoma State has been one of the better plays all year long. Now it’s time for the annual tilt against arch-rival Oklahoma, and once again, I think the Cowboys keep this one close and cover the 12-point spread.

The Sooners, on the other hand, have been one of the worst teams to bet on this year, losing against the spread in four straight weeks and seven times overall. Three of their last four wins have been by a touchdown or less, and I think this game goes the same way. Take the Cowboys and the points.

Kansas State is another of those teams that have played above the spread almost all season long. They are 8-3 ATS and have won five of their last six ATS. Those wins include outright victories against Oklahoma, Texas Tech, and Mississippi State, and a cover against Texas.

In each of its last three games in which Iowa State was the favorite, it failed to cover. And just last week as big 26-point favorites against Kansas, the Cyclones only won by 10. I was surprised to see Kansas State open as home dogs in this one, so my money is on the Wildcats and the points.