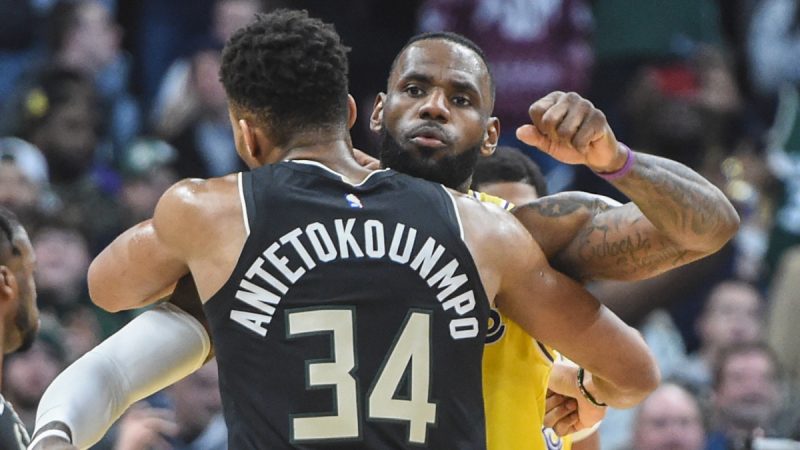 The NBA season doesn’t officially start (unofficially) until after Christmas Day. We are now past that important marker and have begun the second-half sprint through the regular season and on to the playoffs.

It is never too early to start talking about the NBA Finals and which teams make for a great Finals bet, just like it’s never too early to take your bookmaking business to the next level by signing up for pay per head software. Try WagerHome.com for free for the next four weeks to see if it’s right for you.

The Lakers are living up to the hype and right now look like the best team in the NBA. You aren’t getting a great payday at just 5/2, but since they are the prohibitive favorites here in January, they have to be listed as one of the top bets to win the Finals in June.

There simply is no better tandem in the NBA than LeBron James and Anthony Davis.

At 7/2, the value of a futures bet on the Bucks is better than the Lakers, while the product on the floor may be just as good. And there are many power rankings that have the current leaders in the Eastern Conference as the best team in the NBA, not the Lakers.

The Bucks are experienced and almost made it to the Finals last year, and when you have all-world player Giannis Antetokounmpo, you can beat any team at any time.

With the juggernaut Golden State Warriors no longer the dynasty in the West, the race to the Finals feels more wide open than ever. So you have to consider any team that has James Harden as a strong championship possibility. 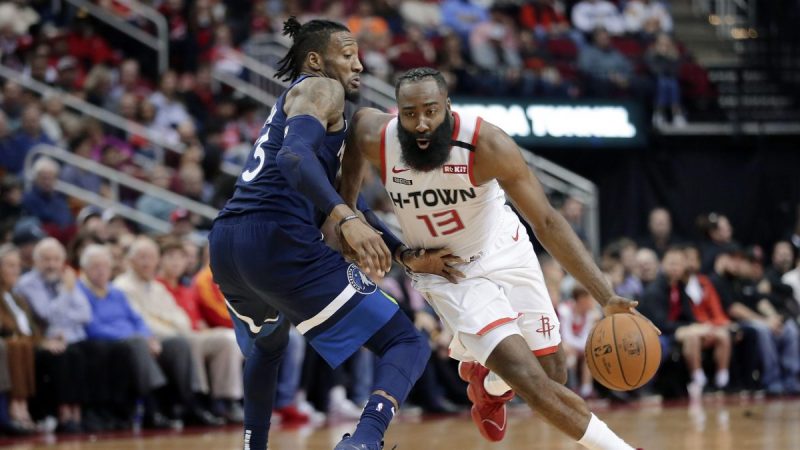 And with odds at 12/1, the return on the investment has the potential to be quite good. Harden is a former MVP and two-time scoring champion, and he alone makes the Rockets true contenders.

There are a few teams trying to line up behind the Bucks as the second-best team in the East, and right now, it seems that the Boston Celtics will emerge as that team by playoff time. They are playing great defense, ranking second in the NBA in points allowed.

The Celtics rank third in the league in margin of victory and rank in the top 10 in steals, blocks, opponent shooting percentage, and offensive efficiency. And that 16/1 number is hard to resist.

Watch Nikola Jokic for a game, and you can see why the Nuggets are having such a great season. Jokic does everything inside for Denver, while guards Jamal Murray and Will Barton do it all from the outside.

The Nuggets aren’t as good as the Lakers and would definitely be an underdog in any playoff meeting between the two. But as one of the many teams in contention to emerge from the West, they provide great value at 20/1 odds.