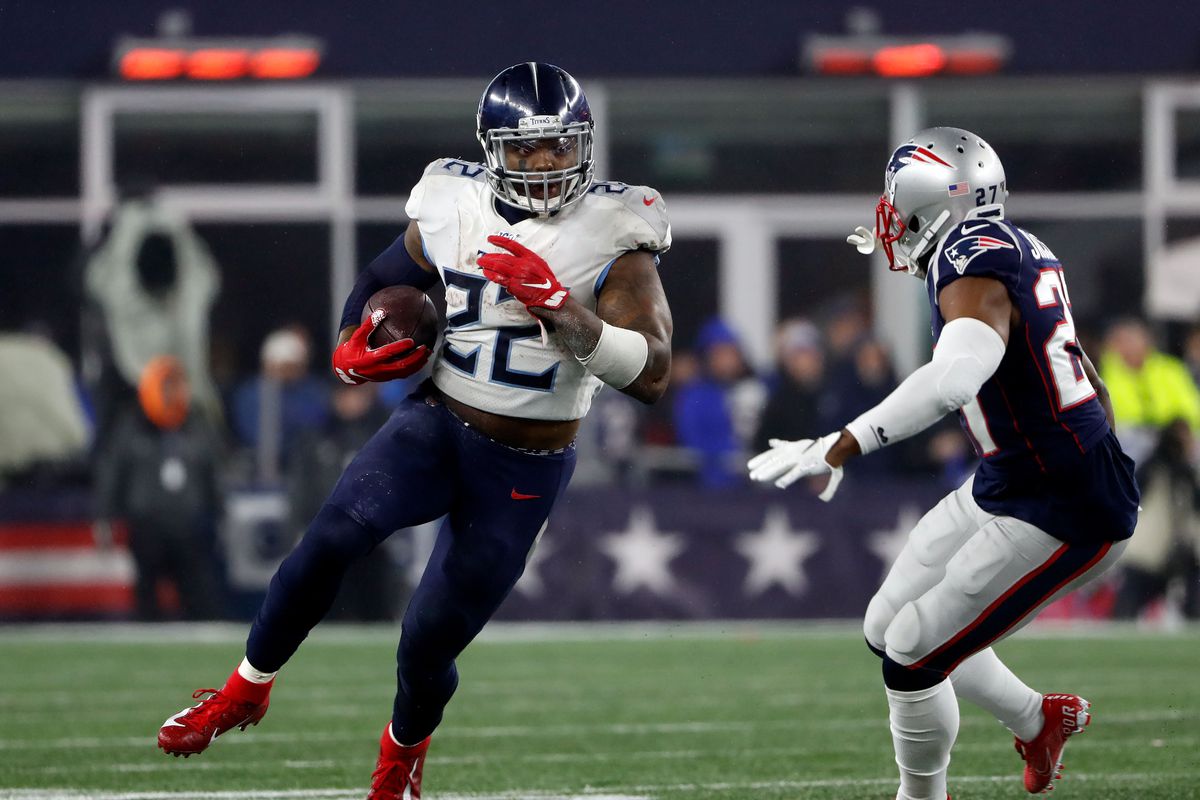 The NFL is a league of turnover, and nowhere is that more clear than in the eight teams that are playing on divisional playoff weekend. Of those eight teams, seven of them failed to make it this far a year ago, with only the Kansas City Chiefs making it to the divisional round in each of the last two seasons.

That turnover just adds to the excitement that is betting on football, which is why now is the perfect time to jumpstart your bookmaking service by signing up with pay per head software. You can give WagerHome.com a try for four weeks free of charge before making any commitments.

Teams rise, and teams fall, and new players enter the big stage of the NFL playoffs, where they hope to cement their legacy. For this weekend, as the eight teams battle it out to see which four will advance to the championship games, these are the three players that are worth watching.

Following Tennessee’s upset win at New England, the football world can’t stop raving about the play of Derrick Henry. Add us to the list of those heaping on the praise, because he has been outstanding.

Just how good was Henry last weekend? Quarterback Ryan Tannehill threw for just 72 yards, and the Titans still won because the steamroller that is Henry ran for 182 yards. He now has 393 yards over his last two games.

Up next is a trip to Baltimore against the top-seeded Ravens, another team that is pretty great at running the football. If Henry can keep it going, and he can get just a little more help from Tannehill, it’s possible we could see another upset.

Deshaun Watson looked like an absolute magician in Houston’s come-from-behind win against the Buffalo Bills on Wild Card weekend. Watson was running for touchdowns, bouncing off would-be tacklers, and throwing darts to his receivers.

His college coach Dabo Swinney called Watson another Michael Jordan, and no one was arguing against that comparison at the end of the game. 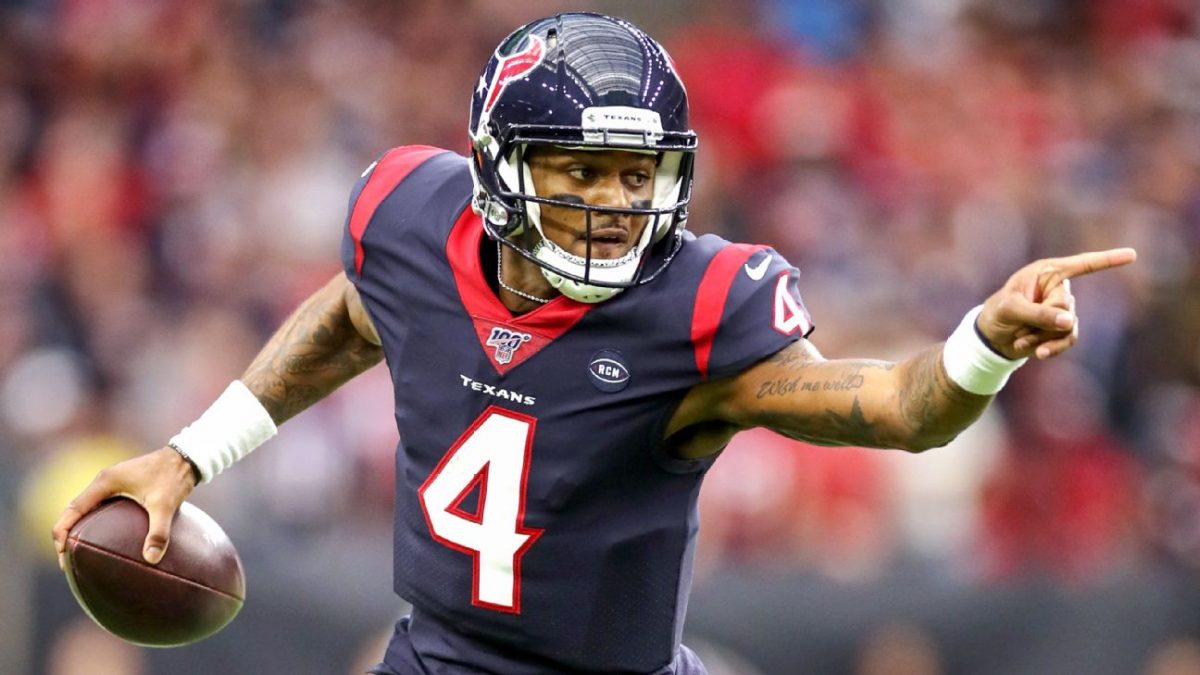 The Texans’ defense is not good, so the Chiefs are expected to put up a lot of points in their matchup in Kansas City. But if Watson can keep pace and have another magical performance, Houston could move on.

The 49ers are the top seed in the NFC and are the odds-on favorite to make it to the Super Bowl. But their quarterback, Jimmy Garappolo, is making his first-ever playoff start.

If the 49ers are to fulfill their lofty expectations, they will need Jimmy G to play like a guy who’s been there before. He’s had a terrific season, and there’s no reason to think that won’t continue.

But the Vikings did just make Drew Brees look rather ordinary, and they will look to do the same to Garoppolo.

It’s simple, if he plays well, so will the Niners. If he doesn’t, it might be a very short postseason.