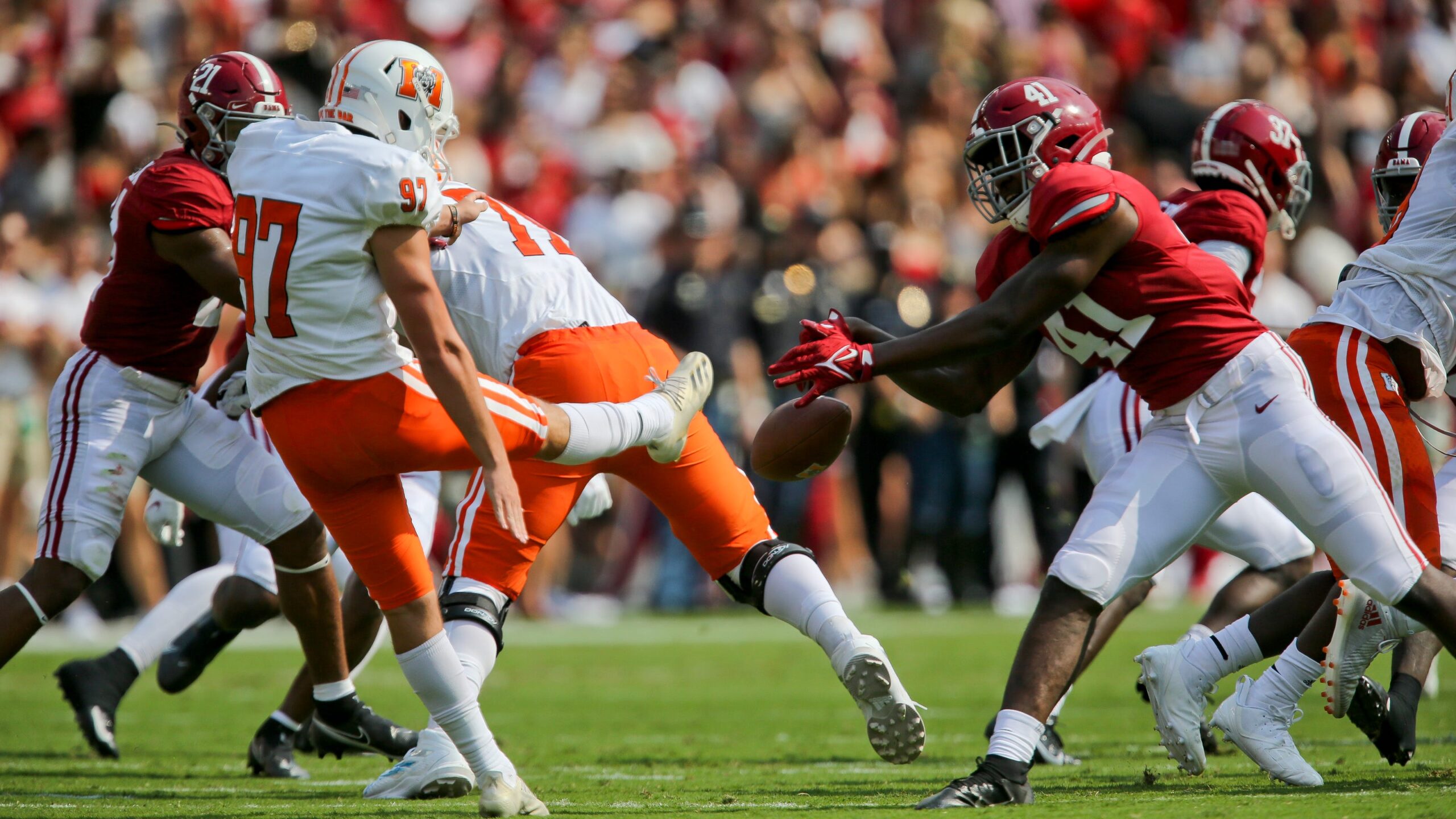 It’s Week 3 in college football, and we’re beginning to see which teams are contenders for a championship and who is just hoping to qualify for a bowl game. With Spencer Rattler at quarterback, Oklahoma is definitely a contender.

Nebraska has quieted some of the criticism it faced after an opening game loss to Illinois. They looked overmatched against the Illini, even as the odds on favorites.

Since then, the Huskers have laid waste to Fordham (expected) and beaten Buffalo by 25 (doubling the point spread). But Oklahoma, with all of its history against Nebraska, is a mismatch.

This is the 50-year anniversary of the “Game of the Century,” but it will be all Oklahoma in this one. Spencer Rattler is the deserved Heisman frontrunner, and Nebraska will do nothing to slow him down. Oklahoma will keep it at full throttle the entire game, easily covering this spread.

Last Saturday, Minnesota won its game against Miami (OH) but showed that they are not nearly the same team without running back Mohamed Ibrahim. Against Ohio State, they covered the spread in the loss after getting three quarters from Ibrahim. Against Miami, they failed to cover with an offense that was lackluster from the start, and especially the second half.

The going for Minnesota will be even tougher against the Colorado defense, which just took Texas A&M to the brink. The fifth-ranked Aggies survived to win 10-7, but the Buffaloes gained a legion of believers. They were 4-2 against the spread in 2020, and they have started this year 2-0 ATS.

Colorado still hasn’t played on the road, and they’ll use another week of home-cooking to take out the Gophers. Colorado wins the defensive battle by a touchdown.

One of the best parts about betting on Nick Saban and Alabama is that he is never satisfied with his team’s performance, no matter the score. He never stops coaching, and he demands that his team never stops playing.

Unhappy with the 34-point win over Mercer, no doubt the Tide are having a rough week at practice that they will take out on the rival Gators on Saturday. Much like they did against Miami in Week 1, Alabama will be dominant from start to finish.

Florida is 2-0 but has yet to cover in taking on Florida Atlantic and South Florida. The Gators have lost seven straight to Alabama by an average score of 39-18, and you can expect a similar margin of victory on Saturday. 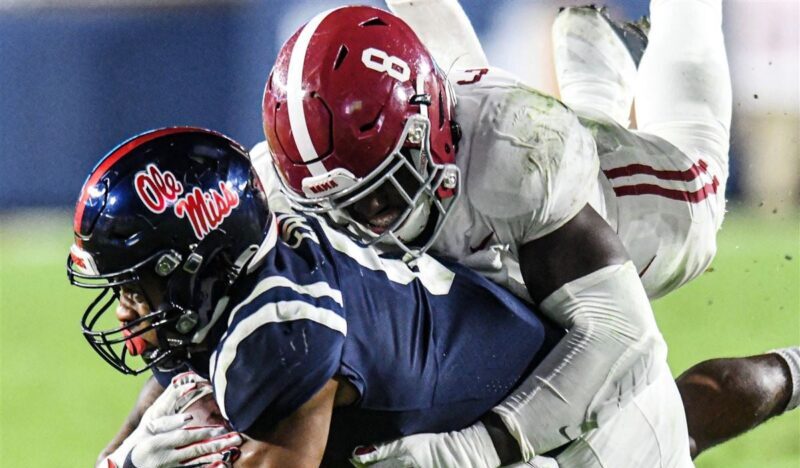 With a full schedule of college and NFL football each weekend, now is the time for independent bookmakers to join forces with a top pay-per-head software provider. With WagerHome.com you get your own customizable website, access to their huge menu of sports and wager options, plus EZ live betting.

See a demo today at WagerHome.com and get your four weeks absolutely free.