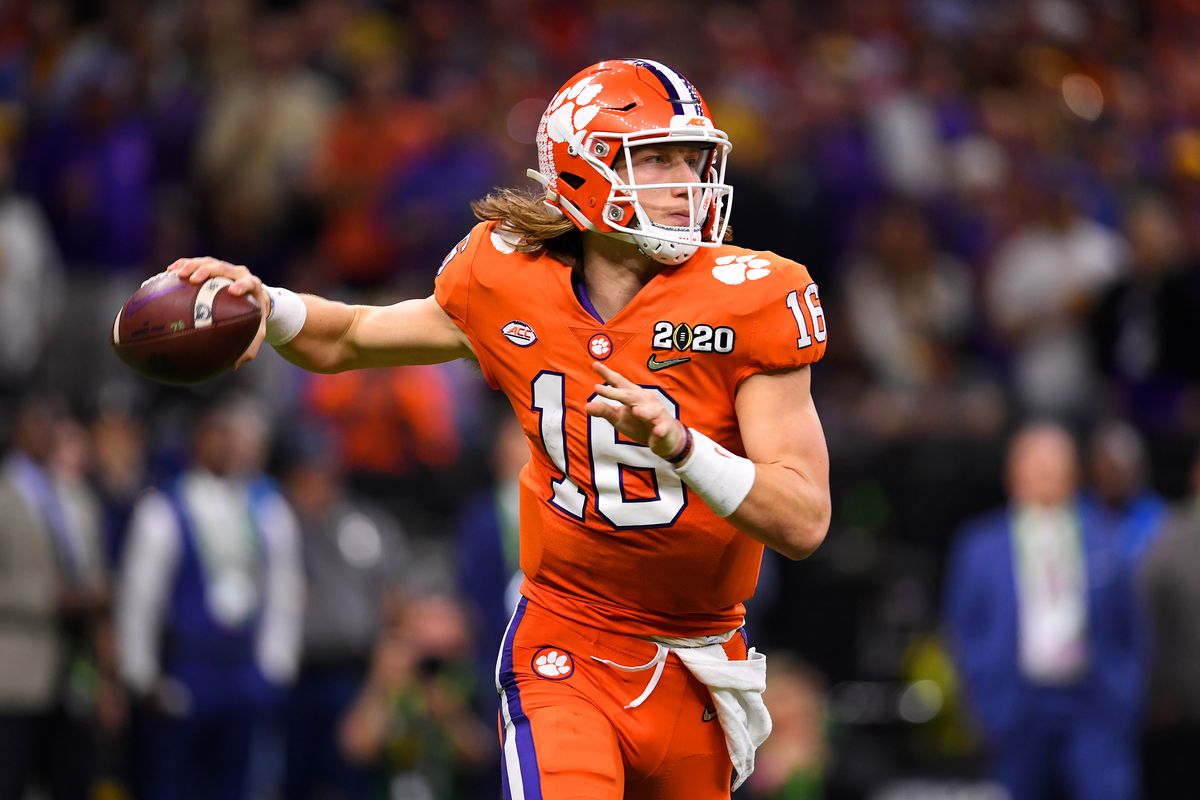 There were false starts, cancellations, postponements, and held breaths for most of the college football season. But here we are. We made it. The weekend of conference championship games is ready to kick off.

Iowa State beat Oklahoma the first time these two teams met, 37-30. Since that loss, Oklahoma has won six straight games, and they’ve gone 5-1 against the spread over that streak. Meanwhile, the Cyclones have won five straight and covered the spread in each of their last three wins.

This will be a high scoring game, but close. And with a game likely to finish inside a touchdown, the safe bet is to take the points. Sooners will win but will not cover.

COVID-19 almost knocked Ohio State out of this game, and it wasn’t even their own positive tests. But the Big Ten ultimately righted that wrong, changed its rules, and put its best team in the conference’s championship game.

Northwestern is no push-over. They’ve had a great and balanced offense all season and earned their way into Championship Saturday by giving up just 14 points per game. Northwestern hasn’t advanced enough to win this game, but they will keep the margin under 20. Take the points.

In the 29 year history of the SEC Championship, the Alabama Crimson Tide have been in the game 13 times. They’ve won it eight previous times, and this will be their ninth win. Florida needs this game for any chance to be considered for the College Football Playoff, but they will fall short.

Florida has a great passing attack that will find some success. But Alabama has covered the spread in six straight games, and this will be a seventh. Take the Tide and lay the points.

These two teams met earlier in the college football season, with Notre Dame winning in overtime, 47-40. But there was no Trevor Lawrence in that game. Of course, Lawrence doesn’t play defense, and the Irish had their way with the Tiger defense, topping 500 total yards.

Lawrence will be the difference in the rematch, and the Tigers should win their sixth straight ACC Championship. But Notre Dame hasn’t lost a game by double digits in more than 14 months, and the Irish offense is good enough to stay close to anyone.

Take the points. Clemson will fail to cover.

With the college football championship games here, the bowl season and playoffs are just around the corner. Independent bookmakers who want to capitalize on the soon to be crowded college football schedule know that a pay per head software partnership is the best way to maximize profits.

Get your own website, a choice of sports and betting options, and give your customers access to a 24/7 online casino. Get a demo today at WagerHome.com, and your first four weeks free.