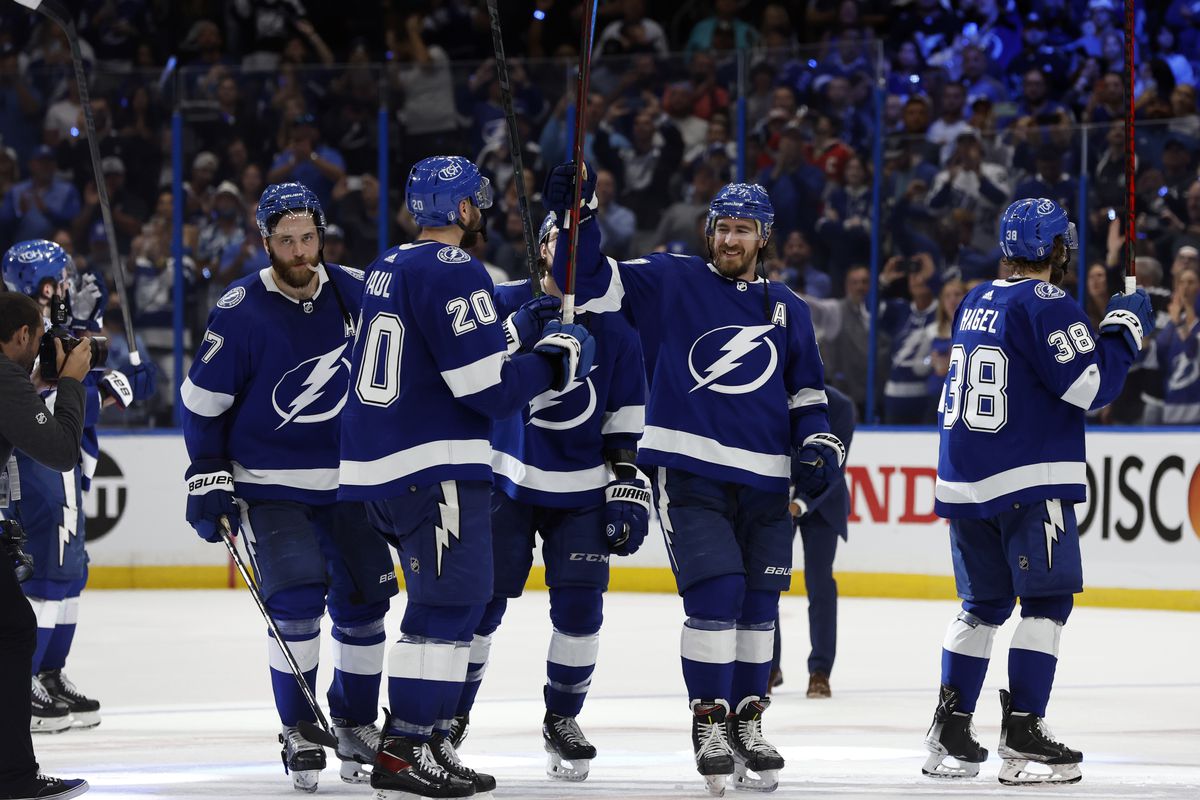 COVID interruptions have made this a longer than normal NHL season, but we have now reached the final series. The Stanley Cup Finals, the best finale to the best playoffs anywhere in professional sports, is set to drop the puck on Wednesday night in Colorado.

You have arguably the best team all season long, the Colorado Avalanche, against the best team from the previous two seasons, the two-time defending Stanley Cup Champion Tampa Bay Lightning.

It’s the best hockey of the season and the best betting of the sports summer.

The Lightning are the defending champions, but that doesn’t seem to make much difference when betting on the ultimate series winner. The Avalanche are the big favorite to win the series as the better team this regular season and throughout the playoffs. Home ice also plays a role in those odds. 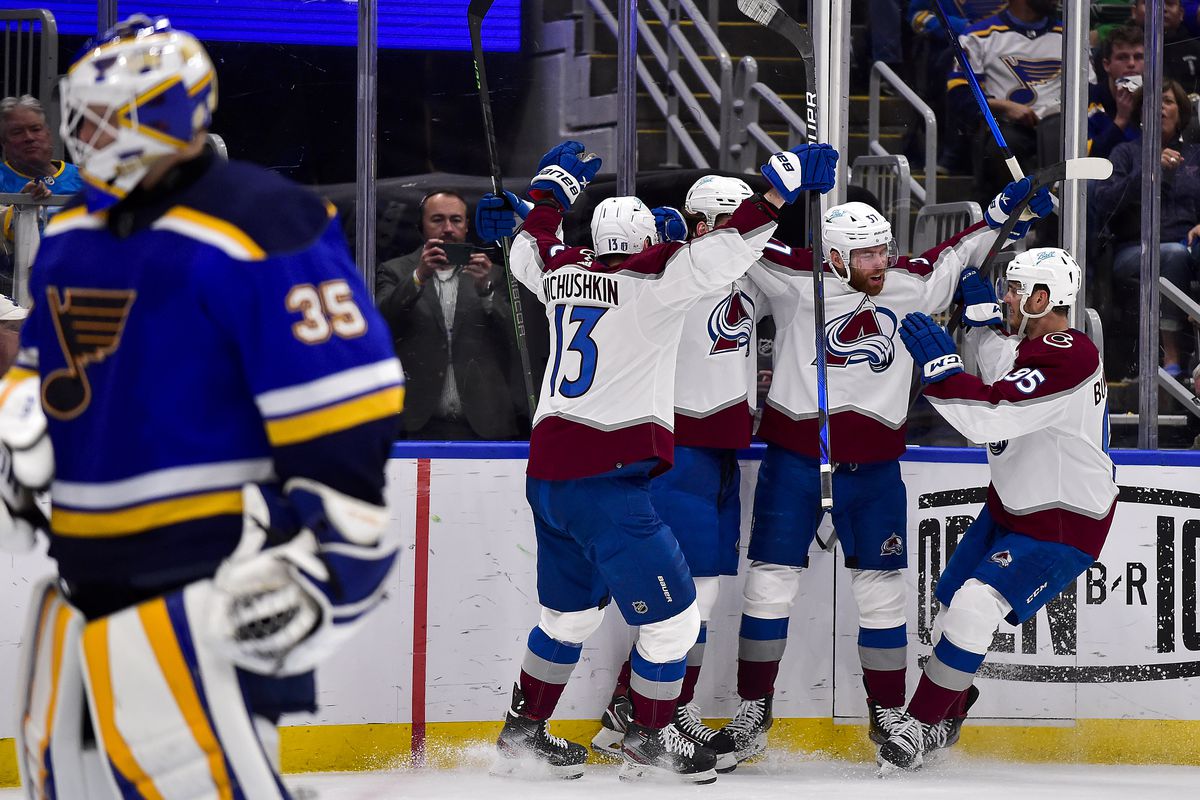 As expected, the top of the odds board for the Stanley Cup Finals MVP is heavy with Avalanche stars. Cale Makar has had a terrific postseason, scoring five goals and 17 assists in 14 games. Nathan MacKinnon is second to Makar in playoff points, 22 to 18, but he has 11 playoff goals this year.

The shortest odds for the Avalanche belong to goaltender Andrei Vasilevskiy and Nikita Kucherov, who had 69 points in just 47 regular-season games, and 23 points in 17 playoff games.

Just this week, we have the Stanley Cup Finals, the NBA Finals, and the U.S. Open. And of course, there is a full schedule of baseball, and next month NFL training camps open.

Independent bookmakers trying to keep up with it all need to join forces with a top pay per head software provider like WagerHome.com. With WagerHome, you get your own website, access to WagerHome’s huge menu of sports and betting options, plus EZ live betting.