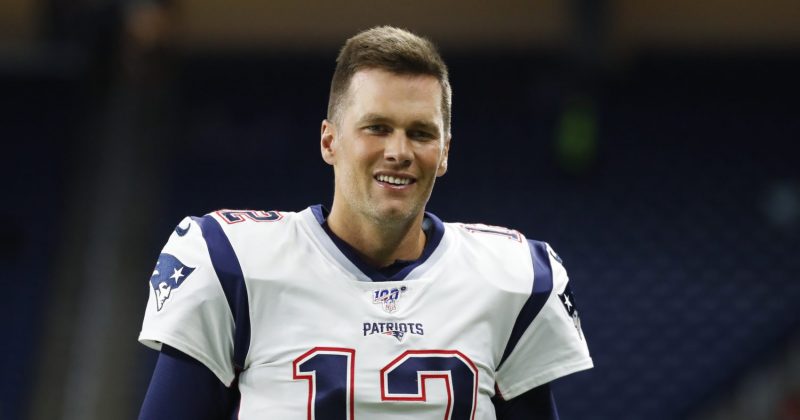 While other sports are taking some time off because of the coronavirus, the NFL is full speed ahead with its free-agent season. The carousel of quarterbacks has made for interesting news, a welcome distraction from the rest of the news of the world, and is having a ripple effect on the odds for the upcoming NFL season.

Tom Brady to the Buccaneers

Not since Peyton Manning went to the Broncos have we seen a Hall of Fame lock change teams so late in his career. And while the Brady signing is sure to have an effect on the bottom line in Tampa Bay, it’s also improving their championship chances in the eyes of oddsmakers.

The Buccaneers are now +1200 to win the Super Bowl, which are the fifth-best odds in the league.

Philip Rivers to the Colts

The long-time Chargers quarterback doesn’t have nearly the resume that Brady boasts, but his signing in Indianapolis is giving betters a reason to give the Colts a second look.

The line for total wins is now 8.5 for the Colts, and their Super Bowl odds sit at +3000, putting them ahead of division rival Houston.

DeAndre Hopkins to the Cardinals

A big reason why the Colts are now ranked ahead of the Texans is the trade of DeAndre Hopkins. That move alone dropped Houston from +3300 to +4000 to win the Super Bowl.

So it wasn’t just you scratching your head about the move – all of Las Vegas was too.

As for the Cardinals, who have improved the offense around second-year quarterback Kyler Murray, they are now +4000 to win the Super Bowl, which is improved from +6600 before the trade.

Nick Foles to the Bears 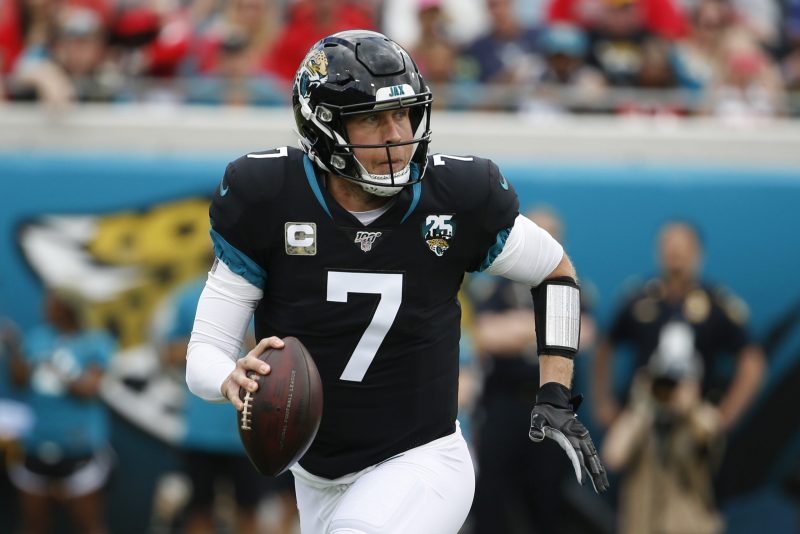 Three years in, and it’s clear that Mitchell Trubisky is not going to be the franchise quarterback the Bears thought he was. But if Las Vegas is any indication, Nick Foles isn’t either.

The Bears’ odds have actually dropped to +3300 since the trade.

Although Foles’ old team, the Jaguars, have been completely written off since both Foles and Calais Campbell left town. They are now +10000 to win the Super Bowl, which is tied for dead last with the Redskins and Bengals.

Pay Per Head and Coronavirus

With live sports on hold for the foreseeable future, this may not feel like the best time to sign up with a pay per head bookmaking service. But while other shops are closing up, or looking ways to squeeze their customers to maximize their revenue, WagerHome.com is working with its clients to find new and creative ways for everyone to stay profitable – like free-agent wagering, as an example.

For bookmakers out on their own, this is a very uncertain time in the sports betting business. But bookmakers that have teamed up with WagerHome.com have a long-term partner to help steer them through these previously uncharted waters.

And when the dust does settle, and sports do resume, they will have a reliable teammate they can trust.