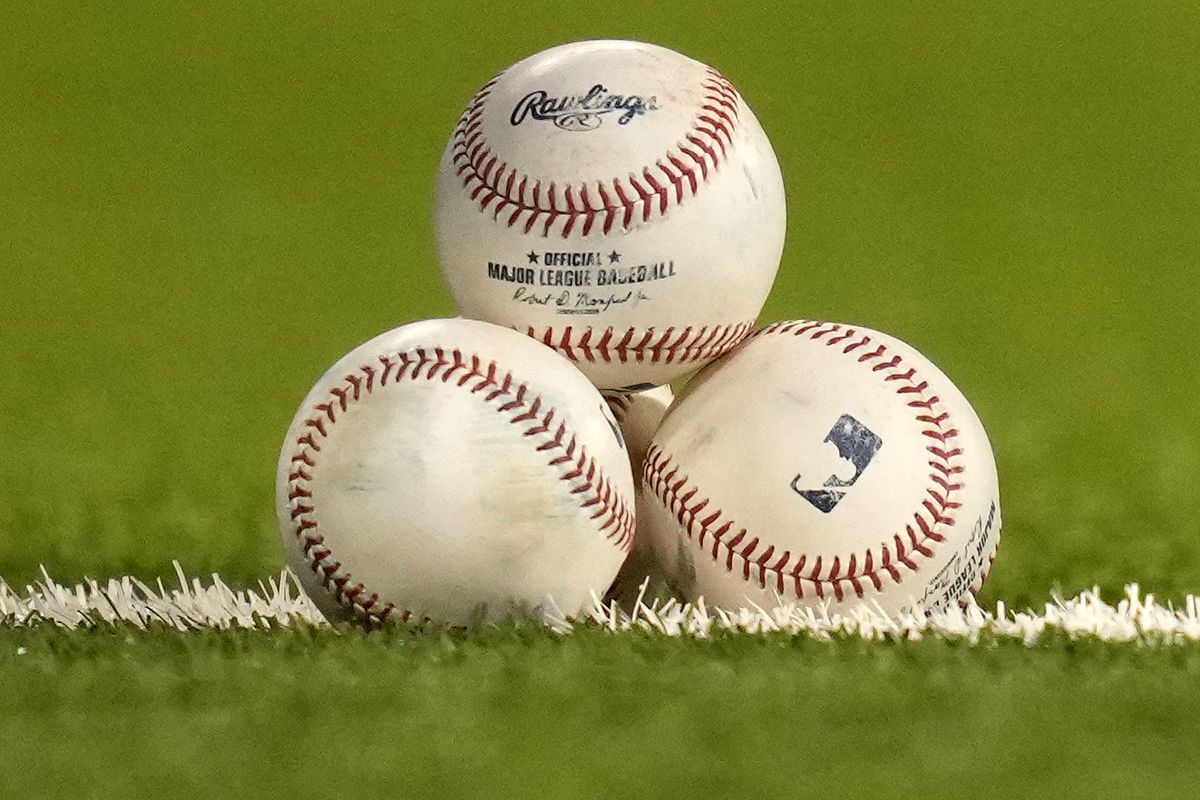 A month ago, it was looking a little uncertain that we were going to make it to Opening Day, but here we are. On Thursday, the 2022 MLB season gets underway, and the race for October begins.

As is always the case, some MLB teams will surprise, others will disappoint, and others will perform exactly as we hoped.

It’s no surprise that the Dodgers are the favorites to win the 2022 World Series. They added Freddie Freeman and Craig Kimbrel to an already stacked roster, and this MLB team should once again win 100 games. Although this time, they won’t be a Wild Card.

Justin Verlander is back for the Astros, and they should cruise to the American League West crown. But how will the loss of Carlos Correa affect their chances to win yet another A.L. pennant?

Vladimir Guerrero, Jr. is one of the best players in all of baseball, and he leads the Blue Jays in a tight American League East race that could see the World Series return to Canada for the first time since 1993.

A boost for the Yankees came when the city of New York dropped its vaccine mandate, which will allow all of the team to play from Opening Day onward. And this is another excellent lineup in the Bronx, and if things go right, they will push the Blue Jays for the division.

The Braves are the defending World Series champions, but the reality is that Matt Olson is not an equivalent to Freddie Freeman and that change at first base will hurt. 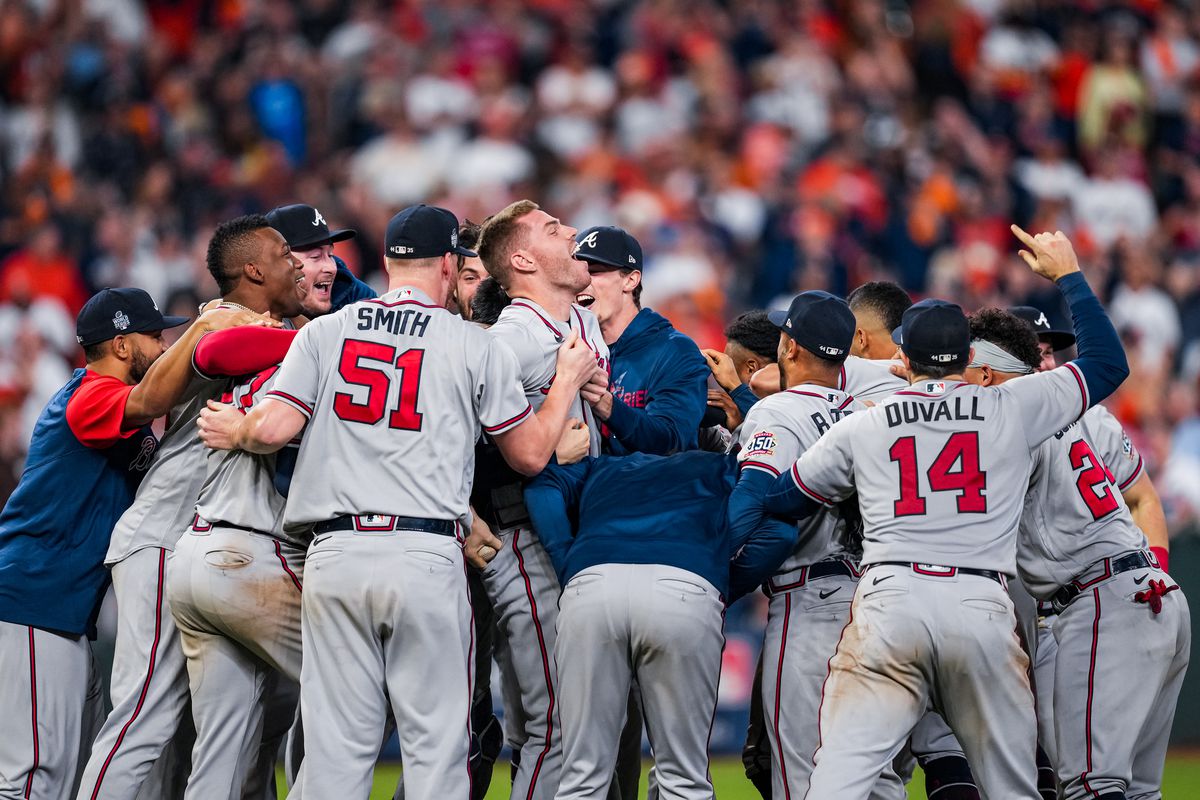 Although the bullpen got stronger with the addition of Kenley Jansen and the Braves could surprise the league once again.

Not enough people are talking about the White Sox. Their rotation is one of the best in the American League, and their lineup is littered with stars like Luis Robert, Eloy Jimenez, and Jose Abreu.

Kyle Schwarber and Nick Castellanos have been added to an already great lineup, and the Phillies rotation is solid from top to bottom. If their defense doesn’t hold them back too much this MLB season, a +3000 play on the Phillies might prove to be profitable.

We may be one year too soon for the real jump by the Tigers, but Javier Baez is a great addition for this MLB season, and if Spencer Torkelson is as good as people think he is, it’s possible Detroit pushes this White Sox for the division title this summer instead of next.

The full season of baseball is almost here, and if you are an independent bookmaker, now is the time to join forces with a top pay per head software provider.

With WagerHome.com in your corner, you get your own customizable website, access to WagerHome’s huge menu of sports and betting options, plus EZ live betting. See a demo today at WagerHome.com.