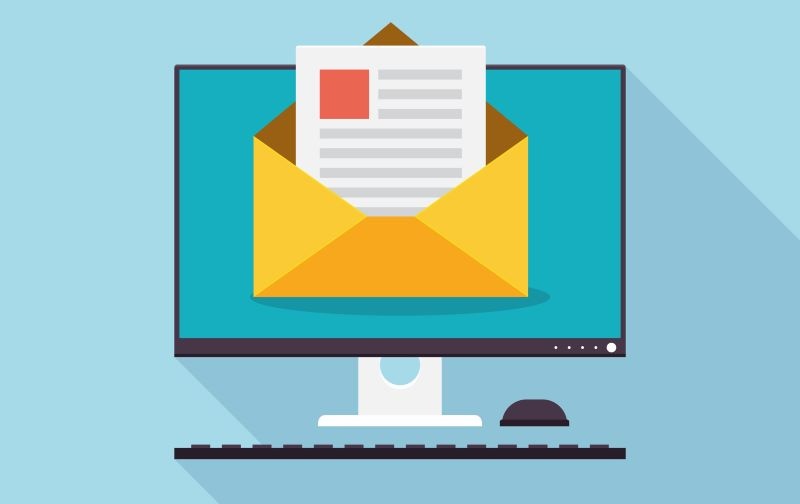 The main goal of your pay-per-head website is to get players to bet with you, as you make money with every wager made. Because of this, you always want to get new players in the fold to your PPH site, as the more players you have, the more bets can be made, and the more money you can put in your pocket.

Here are five tips on how to acquire consistent traffic to your PPH website:

Email marketing is a great way to drive traffic to your PPH site. By sending out mass emails, you can reach a lot of people and get many to view what you have to offer. One of the nice things about email marketing is that you can set up one and then send it to many people.

There is also solid automated software available, which can help you automate the process of sending many emails.

Obviously, social media is huge these days with Facebook, Twitter, and Instagram, just to name three popular ones. You can use social media as a way to advertise your PPH site and drive traffic to it.

For example, you can set up a specific Facebook or Twitter account for your PPH site that has all the details about what you have to offer being an online bookie. Sell yourself and what you can offer through social media in order to get constant traffic to your site.

Considering you are advertising through social media, you should get permission from that social media site. You also need to have a solid social media strategy knowing exactly you want to advertise on that platform. 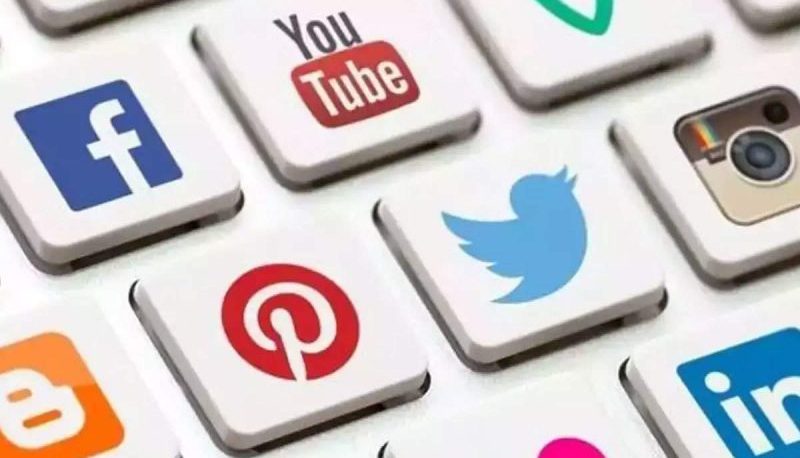 You can use specific keywords you want to target to your PPH site. If a person is searching for keywords and sees an ad you have, they may click it, and you may pick up a customer.

You will have to pay for this type of service, but it is one way that you can drive traffic to your PPH site.

Set Up A Blog

Setting up a blog is an easy and great way to get traffic to your PPH site. Write a blog that details all about your site and what you have to offer potential players. You can make it interesting and funny but factual. Having a good blog can make people interested in the product you are offering.

You can always go into the blog and change things and add things to make it into a solid tool that can help you increase your PPH site’s exposure.

Set Up The PPH Site Well

There are many PPH sites out there, and you need to set up yours well, so it stands apart and is one that players want to join. Explicitly state what you offer your customers as an online bookie and how it can be advantageous to them.

If you use a good PPH service like WagerHome.com, it makes it much easier to make a solid and attractive PPH site that stands out.

read more
WagerHome BlogFive Tips On How To Acquire Consistent Traffic To Your PPH Website11.07.2019 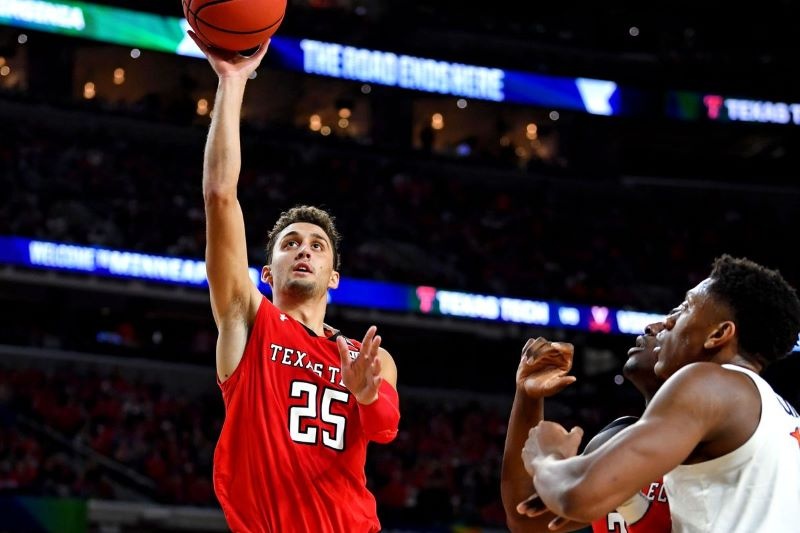 The college basketball season tips off on Tuesday, and there is a lot of time between then and March Madness. That is good for you as a bookie with all of the college hoops betting action that is rampant for the next few months.

It is important that when you have a legit Pay Per Head website, like the one you can get through WagerHome.com, that you get in touch with your players and let them know all of the college basketball betting options. There are so many of them from spreads and totals to moneylines and futures that you can offer your players, as the more betting options they have, the more they can bet and the more money you can make.

One popular betting option is the futures bet on which team will win the national championship. Players can have betting action the whole season with that bet, as they can wager on the team they think will be cutting down the nets in March.

The usual suspects being the powerhouses of college hoops have the best betting odds to win it all in Michigan State (+650), Kentucky (+800), Kansas (+850), and Duke (+1000), but let’s take a look at three darkhorses that can win the title.

The Red Raiders were the national runner-up last season, and they do not have great odds to win it all since they lost three of five starters. Davide Moretti and Kyler Edwards are the returning players, but the reason the Red Raiders are a darkhorse is that they have incoming freshman Jahmius Ramsey, who may be a one-and-done player and is highly touted to have a big season.

Chris Clarke and T.J. Holyfield are a couple of solid graduate transfers, and head coach Chris Beard knows how to get his players to buy into the Tech system. The Red Raiders are flying under the radar to begin the season, and they have the talent to go on another deep March Madness run.

Arizona is the 21st-ranked team in the preseason polls, and they are all about youth, with a pair of five-star freshmen, Nico Mannion and Josh Green, expected to lead the team. The Wildcats also have top-50 recruit Zeke Nnaji in the paint, and the school got some good news recently, as Kentucky transfer Jemarl Baker can play this season and not sit out.

There are still a lot of questions for head coach Sean Miller to answer, but the Wildcats are loaded with talent. 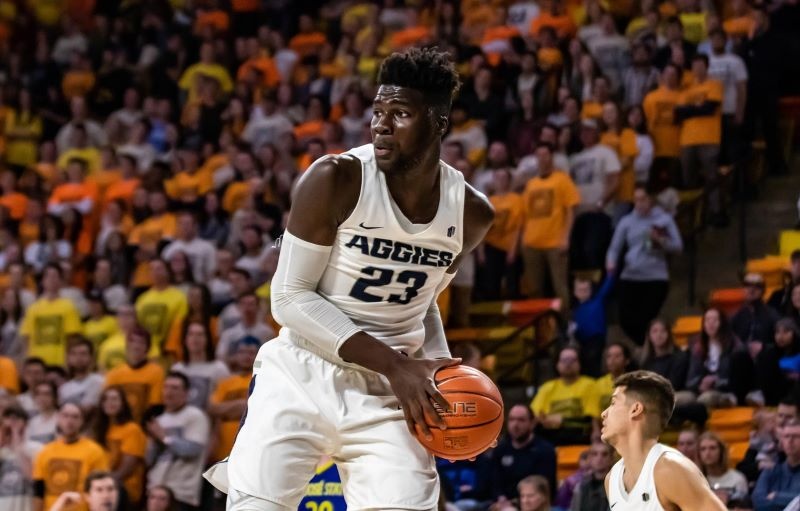 Talk about a darkhorse in Utah State, which is not from a major conference and has major longshot odds. However, the Aggies have, perhaps, the best center in the nation in Neemias Queta, and they bring back five of their top six players from last season, including Sam Merrill, who may have a breakout season.

The team won 28 games last season and made the Big Dance, losing in the first round, but they have almost all of their players back and may make a lot of noise come March.

The college hoops season is here, and you, as a bookie, have to pounce on all the betting options available. Let your players know all of their college basketball betting options, as there are many, and you can really profit with your PPH site in the several months of the NCAA basketball season. 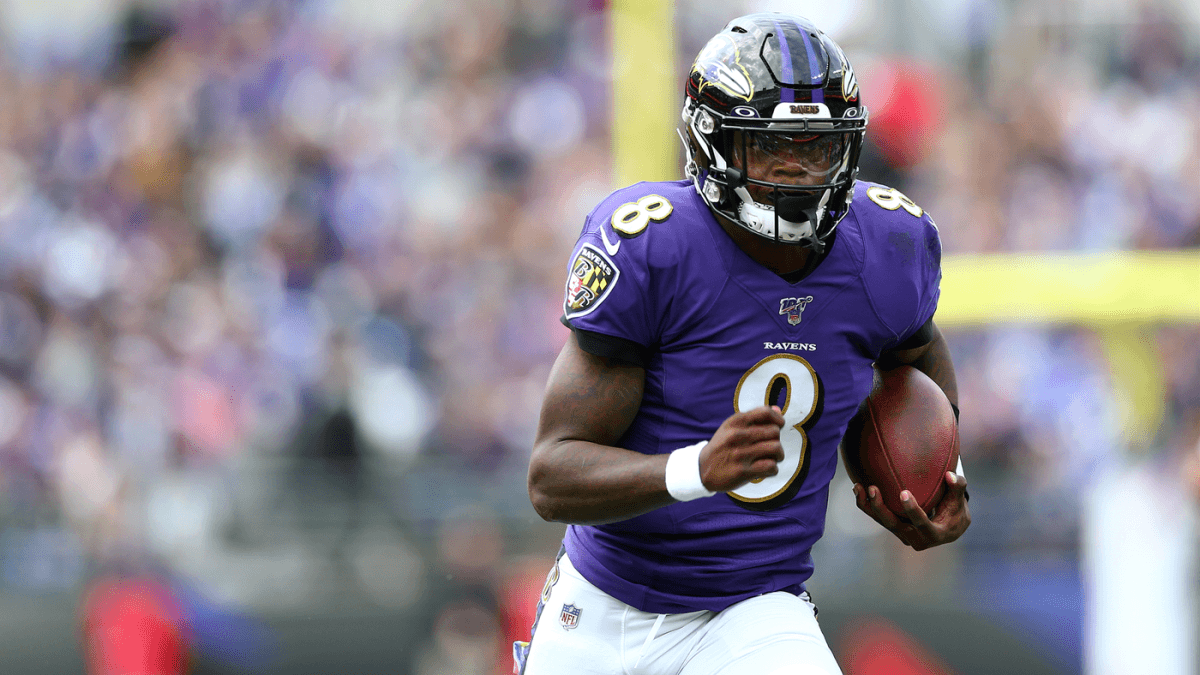 The Super Bowl is a while off as it’s just the middle of the season in the NFL. However, that does not mean that there is not Super Bowl betting action, as there is a lot of it. There are many futures bets that you can make not only to win the Super Bowl, but for the conferences, divisions, and individual award honors.

With a reliable PPH website, such as the one you can get at WagerHome.com, you can make some serious money taking NFL bets since there are so many to be made. Speaking of the futures bets, let’s look into the future at some teams that are dark horses to win the Super Bowl.

The Ravens are atop the AFC North and are the only team in the division with a winning record. Lamar Jackson has had a great sophomore season so far, leading a balanced attack on offense, and the defense has been pretty good. You can’t sleep on the Ravens, who are dangerous with Jackson under center with what he has shown he can do with his arm and legs.

The Seahawks still have Russell Wilson under center, and he has played great this season. The team was beaten badly by the Ravens recently, but Seattle rebounded and won its next game. The team has a top 10 rushing offense and a good defense, and that is a formula that can go far. 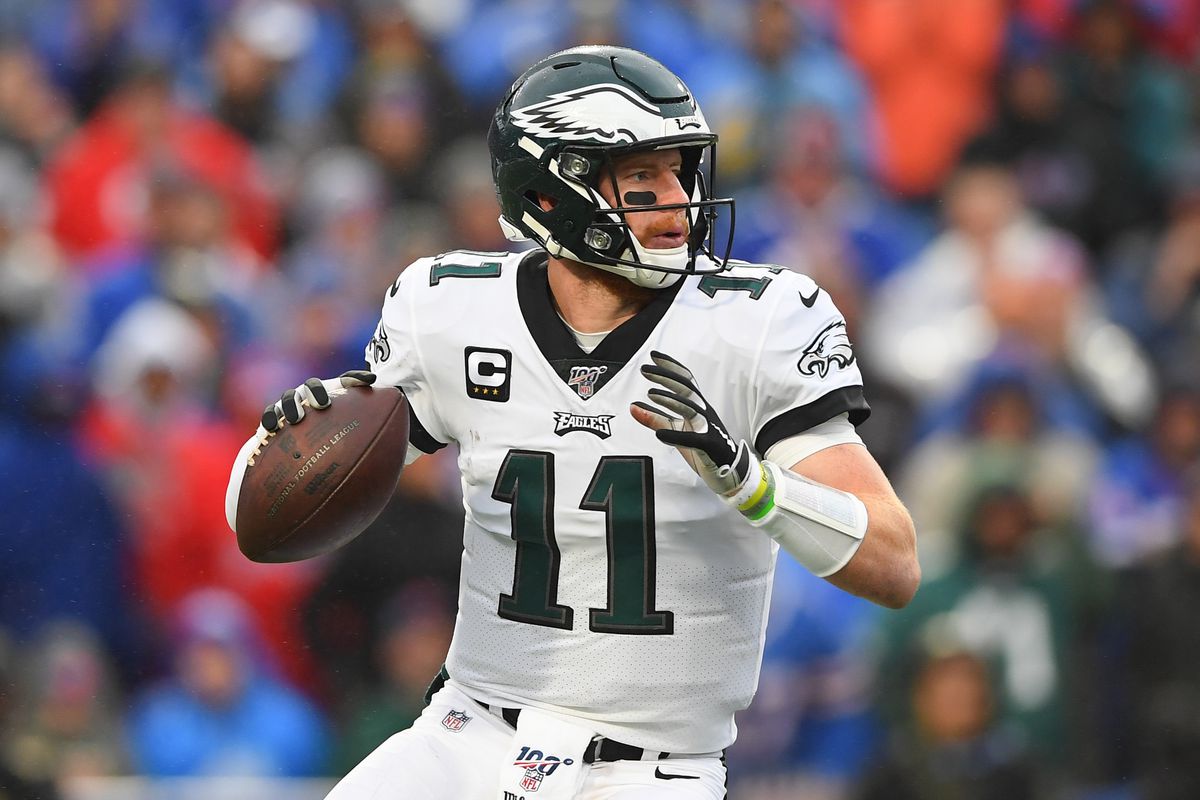 The Eagles are only 4-4 midway through the season, but they have talent on both sides of the ball. Carson Wentz has been pretty good this season, and the run game is coming around. The defense is stout against the run, but the pass defense has been a big issue. If it can shore up its secondary, Philadelphia can surprise some people.

After the midway point in the season, the Colts are in first place in the AFC South even through their franchise QB, Andrew Luck, retired abruptly before the season. Jacoby Brissett has not put up big numbers but only has three interceptions at the halfway point, and the team ranks a legit 11th in the NFL in rushing yards per game. Indy has, arguably, the best offensive line in the game, and the team has proven it can win big games on the road with its win over the Chiefs in Kansas City.

The Super Bowl is HUGE when it comes to you as a bookie with a PPH site. There are so many bets to make on the game, and there is no other game that has more proposition bets. If you have NFL bettors in your fold, then reach out to them with the many betting options available. The Super Bowl is a time where you can make some serious green with all the betting action on the big game.