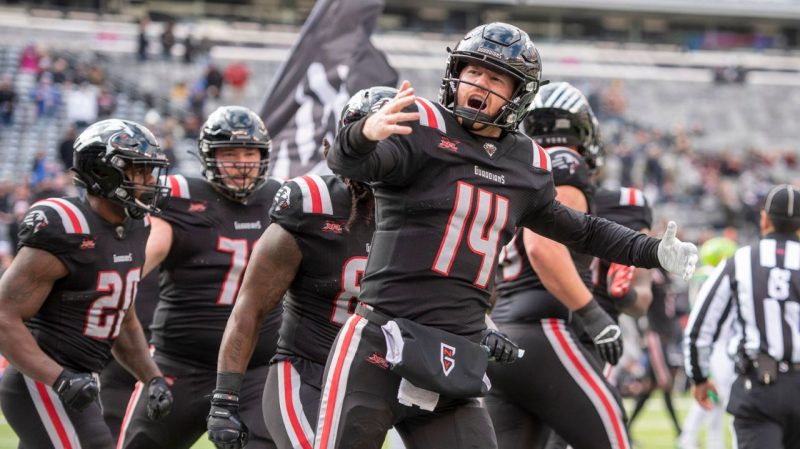 After a lonely and desolate six days without professional football, the post-Super Bowl malaise came to an end when the new and improved iteration of the XFL kicked off its season last weekend.

Early reports are positive. Fans like the rules. Getting to listen in on replay review discussions was a really interesting way to see how the sausage is made. And sideline interviews in the seconds following a big play made for great television.

And most importantly, that good TV actually had people tuning in their TVs, with the inaugural game drawing a high of four million viewers. That’s a long way from what the NFL draws, but it was a great start for the XFL. As was in-game attendance.

The XFL saw more ticket sales before the season started then the Alliance of American football did during its entire first season.

Will those trends continue in week 2? And more importantly, which teams do we want to bet for week 2?

Both the Guardians and Defenders won last week, with New York’s defense giving up just 3 points to Tampa Bay. Matt McGloin is an experienced and efficient quarterback, which makes the 6.5 point line on New York an attractive offer.

At this point, we still aren’t sure how each of these teams will shake out, making any big underdog deserving of an extra look.

As we just mentioned, Tampa Bay got manhandled last week. But Aaron Murray is a good quarterback and in college running back De’Veon Smith three times led Michigan in rushing. They face Seattle, which lost to D.C.

The Dragons are led by quarterback Brandon Silvers, who is lesser-known to many football fans because he spent his college days playing at Troy, where he was a four-year starter.

Dallas settled for three field goals from Austin MacGinnis in last week’s loss to St. Louis but still come into this one as the favorites. Philip Nelson, who finished his college career at East Carolina, was the quarterback last week. 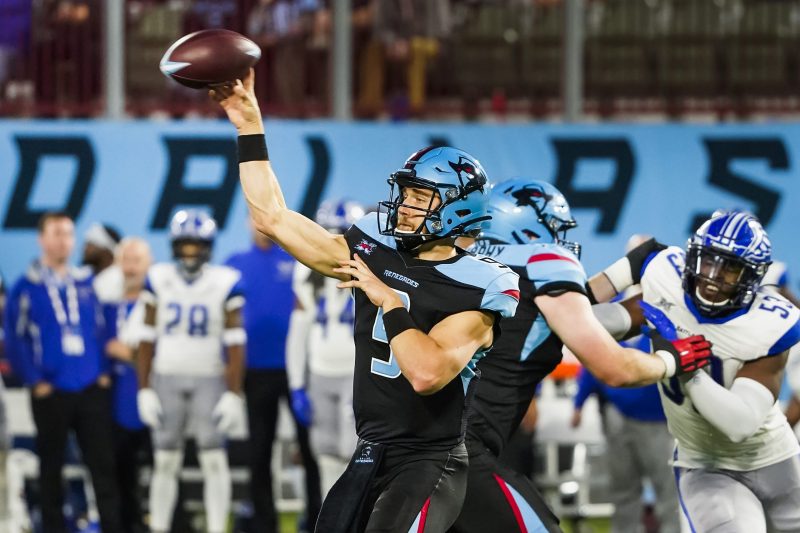 But Dallas is hopeful that Landry Jones will be healthy enough to get the start. L.A., for its part, got rolled by Houston last week 37-17.

Beware the big favorites. But for what it’s worth, Houston looks every bit the part of an 8-point favorite after getting four touchdown passes from quarterback P.J. Walker. The former Temple star finished with 298 total yards of offense.

The BattleHawks defense got four sacks last week and ran the ball for almost 200 yards, making this a difficult game to gauge.

If you run your own bookmaking business and want to capitalize on XFL wagering, but aren’t sure the best way to do it, give WagerHome.com a try for four weeks, free of fees.

The move to pay per head software will supercharge your business and give your customers the sports and wagering options they desire.