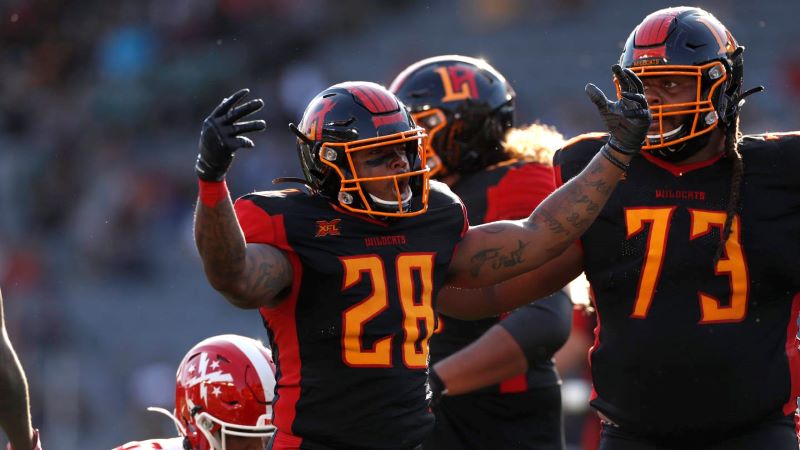 Maybe you were skeptical about the quality of the XFL when it first kicked off. Or its viability, considering the fate of the Alliance of American Football last year.

But one thing is undeniable now that we are set to begin week 4 of XFL football – it is highly entertaining, and the betting action is phenomenal.

Both of these teams have just a single win after three games, but they are headed in opposite directions. The Wildcats just put a beatdown on the Defenders, 39-9, and intercepted Cardale Jones four times.

Meanwhile, the Guardians looked great in week one, but they haven’t looked nearly as good since. They’ve scored just nine points in their last two games and can’t seem to settle on a starting quarterback.

St. Louis is quickly establishing itself as one of the top teams in the league. They run the ball effectively, play great defense, and the atmosphere at The Dome last week showed that they have a real home-field advantage.

On the other side, Seattle continues to struggle generating any offense or holding onto leads. A 12-point spread is a big one, but this game should be a blowout, and the BattleHawks did win last week by 20.

This is the closest thing we have to a natural rivalry in the league, and this is likely to be the closest game of the week. It’s also by far the highest over/under of the week. 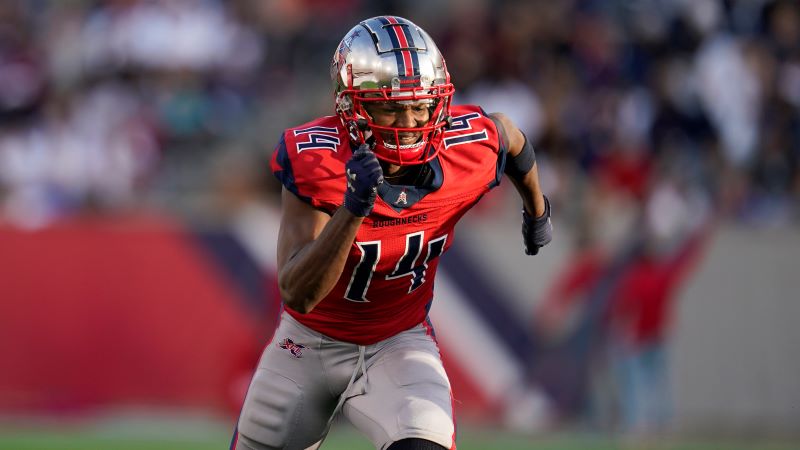 Houston’s point totals for the three previous games are 34, 28, and 37. Dallas got off to a rough start in week 1, but since then has scored 25 and 24 points. This has the makings of a good Texas shootout, and if these offenses continue to click 50.5 should be an easy over.

D.C. was rolling. Then last weekend happened, and now no one knows what to think of the Defenders. Are they the team that shut out New York in week 2, or the team that was dominated completely in week 2?

At 0-3, we’re pretty sure who Tampa Bay is, which is why this one-point spread seems like a no-brainer. If D.C. plays even half as well as they did before last week, they win.

If you are a bookmaker taking bets on the XFL, or wishing you were taking those bets, at WagerHome.com you can give pay per head software a free test drive for the next four weeks.

Your bookmaking business will be instantly upgraded with the latest technology, and your clients will get the sports betting experience that keeps them coming back for more.

Sports Pay Per Head, XFL, XFL week 4
WagerHome BlogXFL Heads Into Week 4 Of The Season With Some Great Betting Action02.29.2020