The Wyndham Championship had proven to be an excellent test in recent years, especially last year when six players all finished 72 holes tied atop the leaderboard. In the six-man playoff that followed, it was Kevin Kisner getting the win.

Sungjae Im is a deserved favorite. He’s coming off a T2 at the 3M, and in three starts at the Wyndham Championship, he has a pair of top-10s. He’s also been a fast starter here, going as low as 62 in his first round.

Will Zalatoris is still looking for his first victory. He was T6 at the Masters, T4 in New Orleans, second at the PGA, and T2 at the U.S. Open. Surely he can parlay those great finishes in bug events to a win in North Carolina. Of course, we say the same thing every week.

Billy Horschel at +2000 deserves a look because of his history here. He did win at the Memorial this season, but at Sedgefield, he has been brilliant over the years.

His last two starts here are second place and sixth place finishes, and overall he has been in the top-11 four different times. In his career, he has won $1,251,176 just at the Wyndham Championship. 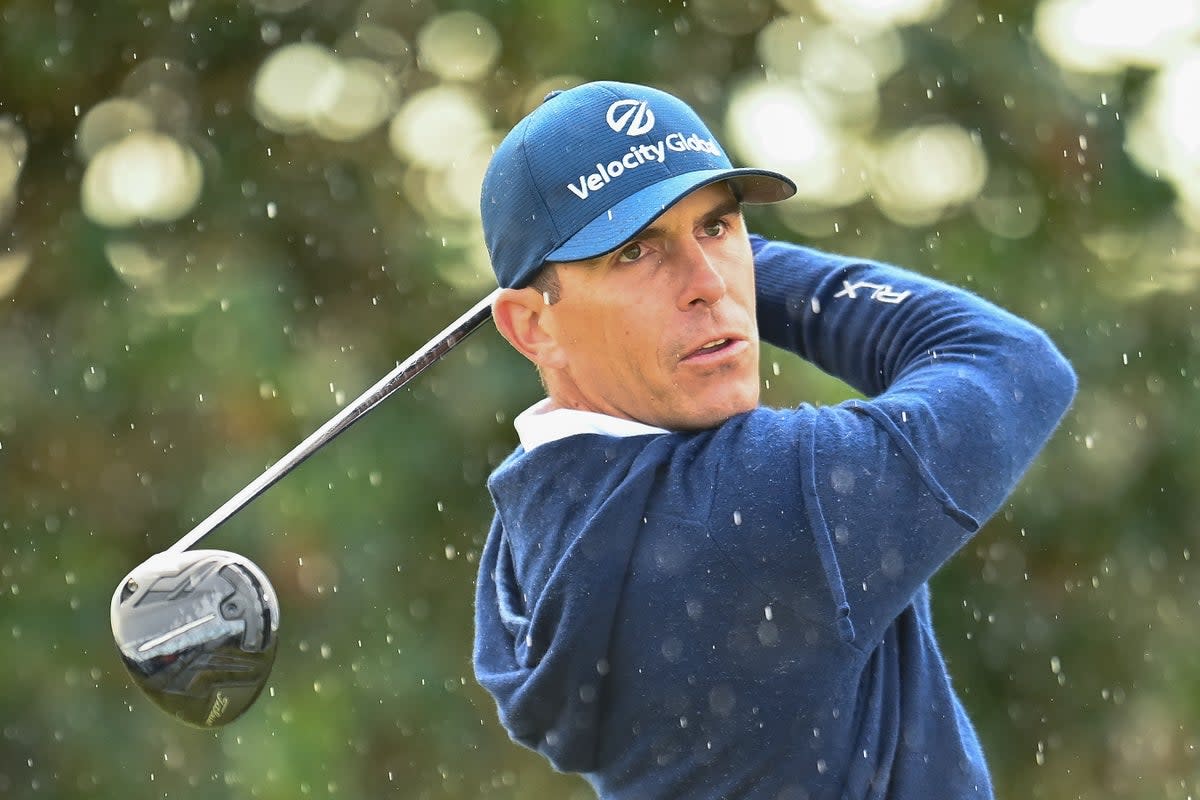 Kevin Kisner, the defending champion, is also paying +4000. He was T6 at the Travelers and T21 at The Open Championship. Along with his win here, he also has three other top-10s, including a third-place finish in 2020.

Davis Riley, all the way down at +5000, was second at the Valspar, T4 in New Orleans, fifth at the Mexico Open, T9 at the Byron Nelson, and T4 at the Charles Schwab.

We are just one week away from the start of the FedEx Cup Playoffs. The NFL preseason kicks off this week with the Hall of Fame Game in Canton, Ohio. Plus, the baseball pennant races get into full swing now that we’re into August.

There is no better time for independent bookmakers to partner with a top pay per head service provider like WagerHome.com. With WagerHome, you get your own fully customizable website, access to WagerHome’s huge menu of sports and betting options, plus EZ live betting.

See a demo today at WagerHome.com, and when you sign up, you get your first four weeks absolutely free.