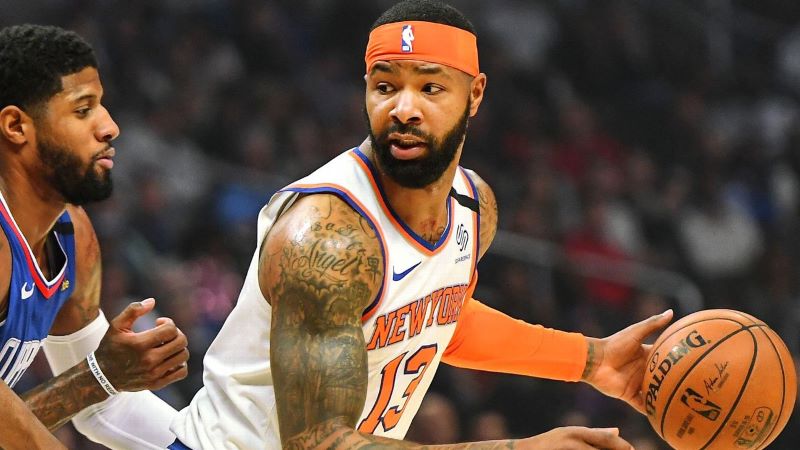 Now that the NBA trade deadline has come and gone, the league’s home stretch has officially begun. From here to the playoffs, the games mean more, the competition ramps up, and we’ll get a better idea of the teams that are truly built to make a deep run in the playoffs and compete for the NBA title.

It’s also when we see an uptick in NBA betting, which you already know if you run your own bookmaking service. You might also know that the best way to improve that business is with pay per head software, but you’ve yet to pull the trigger on joining forces with a PPH service because of the commitment.

At WagerHome.com, you can try the service out free for four weeks to make sure that the move is the right one for you.

As for the moves that were the right ones to make at the trade deadline, here is our list of the biggest winners and losers.

The Clippers were already one of the best teams in the West, and while treating the regular season as one long tuneup to the playoffs, they have managed to solidify themselves near the top of the Western Conference. But they now may be the best team in the conference after picking up Marcus Morris Sr. from the Knicks.

Morris is a tough and physical defender, scores 18 points per game, and is a great three-point shooter who is sure to find plenty of space to shoot with Kawhi Leonard and Paul George getting the bulk of the defensive attention.

The Lakers are still the Vegas favorites to win the championship, but they too wanted Morris. Plan B was Darren Collison coming back, but he’s decided to stay retired.

Both Utah and Denver made small upgrades at the deadline, making the West more competitive overall and the Lakers’ path to the Finals that much more challenging.

The Milwaukee Bucks are the agreed-upon best team in the East. But the race to be the No. 2 team in the conference just got more interesting with Miami’s acquisitions of Andre Iguodala and Jae Crowder. 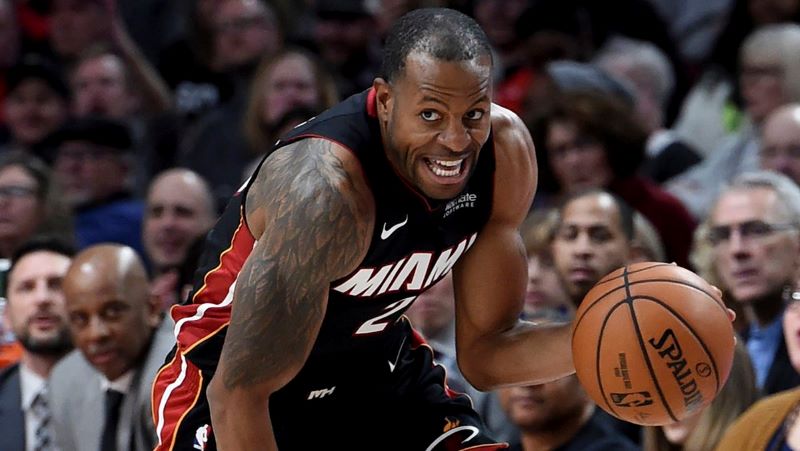 Both players bring playoff experience to the Heat as well as defensive flexibility, and the Heat didn’t have the mortgage the future to get either one, leaving them as a big free-agent player this offseason.

Not to pile on the Knicks, who’ve been in the loser category for the better part of a decade, but Morris was one of the more valuable pieces available at the deadline, and they didn’t get nearly enough in return.

New York received Maurice Harkless and a first-round pick that will be near the very bottom of the round, making it a rather pedestrian haul for a player seen as someone who could put the Clippers over the top.