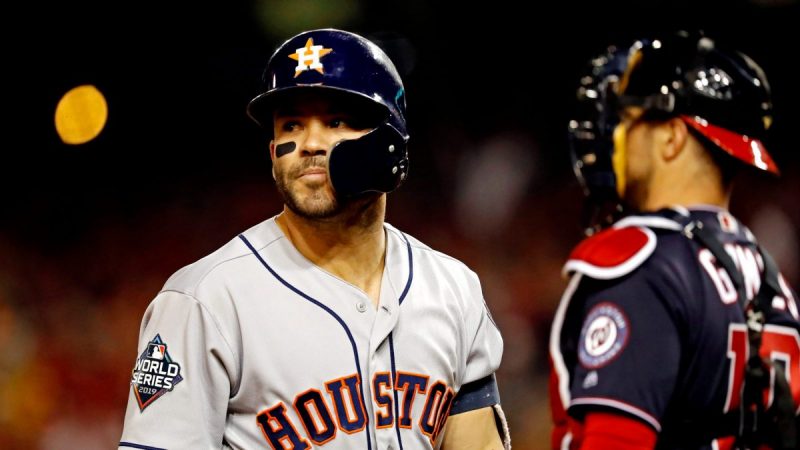 We’re just a couple of weeks away from full squads reporting for Spring Training, and pitchers and catchers will report even sooner. So there’s no time like the present to take your bookmaking service to the next level by joining forces with a pay per head software provider.

With PPH, you can offer your customers full web and mobile access and a wide variety of sports and betting options. You will get fully customizable reports on each of your clients, so you know how to better meet their needs.

At WagerHome.com you can give it a try for four weeks free, giving you the chance to see all the many benefits of pay per head software before the baseball season begins.

The top teams in the league are always targeted by their opponents. It serves as extra incentive to get the win because you want to beat the best.

But also since the team is a preseason favorite, you also know that if you want to win the division, you need to get those head-to-head wins.

This year with the Houston Astros, we’re going to see something similar, but on an entirely different level. They are still a great team. But they will spend this season under the cloud of the cheating scandal that was uncovered in recent weeks.

Not only will teams be extra vigilant when they face the Astros, but look for opposing fans to be into games on a different level. For many of the Houston road trips, there will be almost a playoff atmosphere in the stands.

Most notable is the disgust about an Aug. 4, 2017 game involving the Astros and the Toronto Blue Jays. The Astros were in first place and leading their division by 15 games. The Blue Jays were a last-place team.

But reports show that there were a season-high 54 pitches that had trash can bangs – the Astros’ signal to the batter about what pitch was coming – during that game with the Blue Jays.

The best team in the league playing one of the worst teams in the league, and they actually ramped up the amount of cheating on their way to a 16-7 win. That doesn’t sit well.

The hiring of Dusty Baker to manage the team in the wake of A.J. Hinch’s suspension and firing does give the Astros a seasoned manager with a solid reputation to help rebuild their credibility. 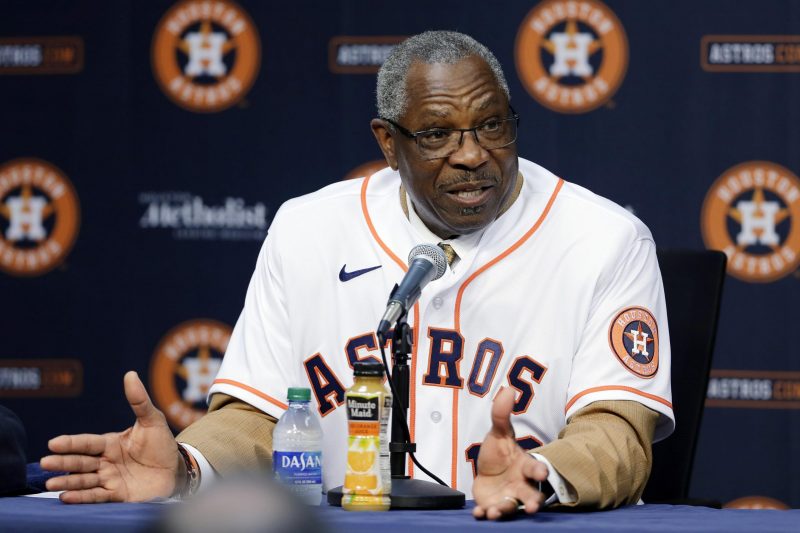 But with so many of the players implicated in the scandal still on the team – most specifically Jose Altuve and the allegations of buzzer usage – Baker alone will not get the Astros past this.

There are not likely to be any more suspensions, so from a player standpoint, those who are on the team are likely to remain on the team for the foreseeable future. But that may only serve to aggravate the many Astros haters that have emerged in the last several weeks.

Without a complete house-cleaning, this team will be public enemy No. 1 for all opposing baseball fans and players.