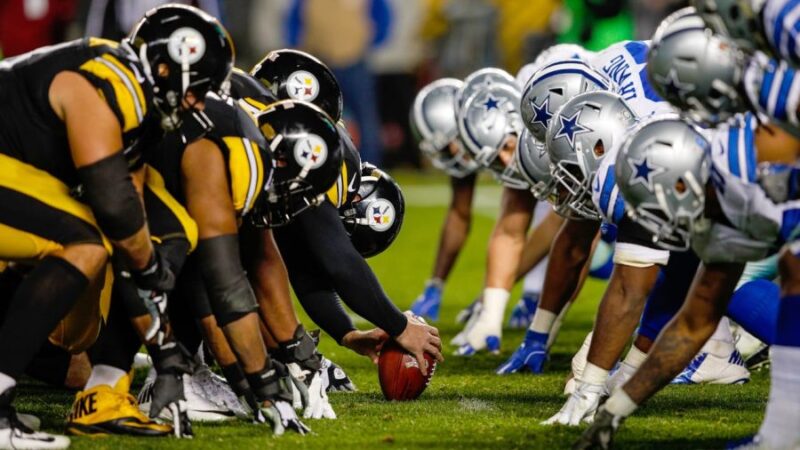 Thursday night’s Hall of Fame Game was just a little taste of the return of football. In the first NFL preseason game of 2021, we saw the start of running back Najee Harris’s career with the Pittsburgh Steelers, linebacker Micah Parson’s career with the Dallas Cowboys, and the Steelers covering the 1.5-point spread.

With a full slate of games kicking off on Thursday and going on through Sunday, there are dozens of more storylines to follow and 16 new point spreads to wager.

It’s the preseason, so everything should be wagered in moderation because you never really know who is going to play and what is going to happen, but there are some intriguing games to keep an eye on.

We have a number of regional battles this week. The fans care, and some of the players care too, so give an extra look to Steelers-Eagles, Jets-Giants, and Chargers-Rams. Zach Wilson does not want to be embarrassed by the team the New York Jets share their stadium with. And the new head coach of the Los Angeles Chargers takes on his old head coach with the LA Rams, in a stadium they also share.

The other games to watch involve new quarterbacks. It’s the Miami Dolphins against the Chicago Bears, and Tua Tagovailoa vs. Justin Fields. They actually played against each other once in the 2018 SEC Championship Game. But that was before Fields was a starting quarterback and at Ohio State. We may not see them in the lineup at the same time, but it’s still worth a watch.

Trevor Lawrence and the Jacksonville Jaguars hosting the Cleveland Browns will be interesting. Don’t tell the fans in Florida that it doesn’t matter in the standings. And if Lawrence completes a pass to Tim Tebow, Jacksonville might collectively pass out.

We won’t see much of Patrick Mahomes in San Francisco, but the real interest is how much of Trey Lance will we see as compared to Jimmy Garoppolo and what that might mean for the regular season.

It’s the same scenario with the New England Patriots. Cam Newton appears to still be the starter, but if Mac Jones looks good against that Washington defense, how quickly will that change?

You still have time before Thursday’s first game of the week to take your independent bookmaking business to the next level with a pay per head software partnership. With WagerHome.com, you get your own personalized website, access to WagerHome’s huge menu of sports and betting options, plus EZ live betting.