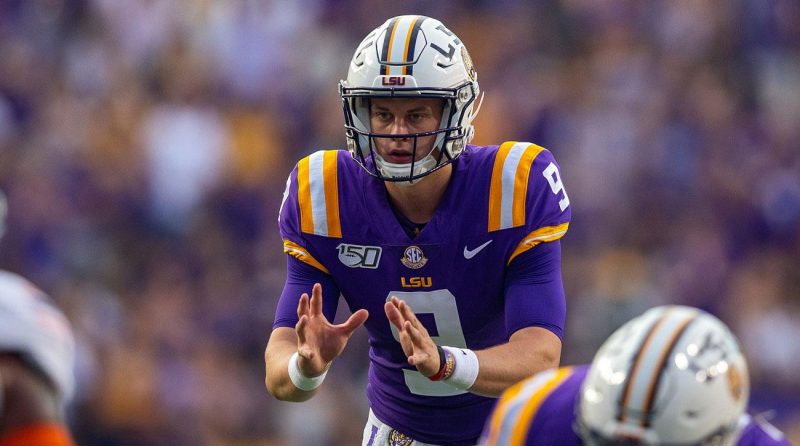 The NFL Draft is this week, which, in a normal year, would be an exciting time. But with the world thirsting for sports and sports betting, this year’s draft has even more anticipation surrounding it.

As always, the marquee position of quarterback is the one with the most intrigue as we count down to Thursday’s first round. Will Joe Burrow become the newest Cincinnati Bengal, or will they trade down and get a king’s ransom from someone else who wants the Heisman Trophy winner?

And what about the fate of Alabama’s Tua Tagovailoa? Is his hip going to scare off general managers, or will his obvious talent win out? So many questions, and because of that, so many great prop bets surrounding this year’s draft and its crop of future NFL quarterbacks.

Not since Andrew Luck was at the top of the draft board have experts been as united on who will be the first overall selection. LSU’s Joe Burrow had one of the most dominant college football seasons ever, and the national champion is a huge -10000 favorite to go with the first pick.

Very little drama surrounds the first overall pick and the first quarterback to come off the board. But who will be next? There are several teams near the top – Dolphins, Chargers, and perhaps the Lions – that all may draft a quarterback. Which player does that group value most? 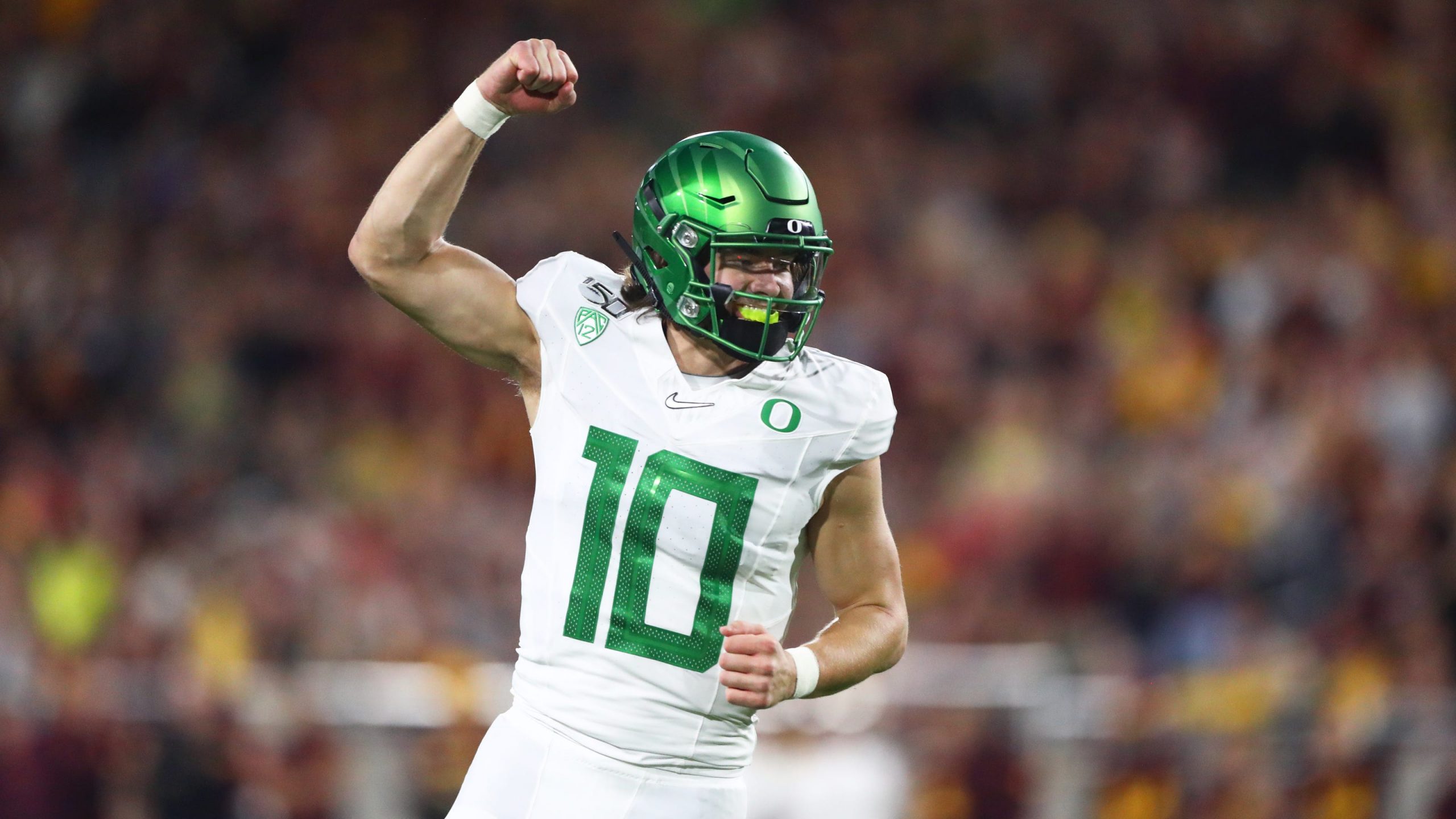 You can also try your hand at predicting the over/under on the final draft position of each of these quarterback prospects.

Because most of the sports world is dark at the moment, this is expected to be one of the most heavily wagered NFL Drafts in history. That makes this the perfect week to jump into the bookmaking game and team with a top pay per head software provider.

At WagerHome.com, you get four weeks free to try it, which means that no matter how much your customers bet on the NFL Draft, you will pay nothing. Let someone else handle the admin side of your sportsbook business while also providing your guidance through this most unusual time in sports. Then when all of this is past us, you’ll be ahead of the competition and have a reliable PPH partner moving forward.