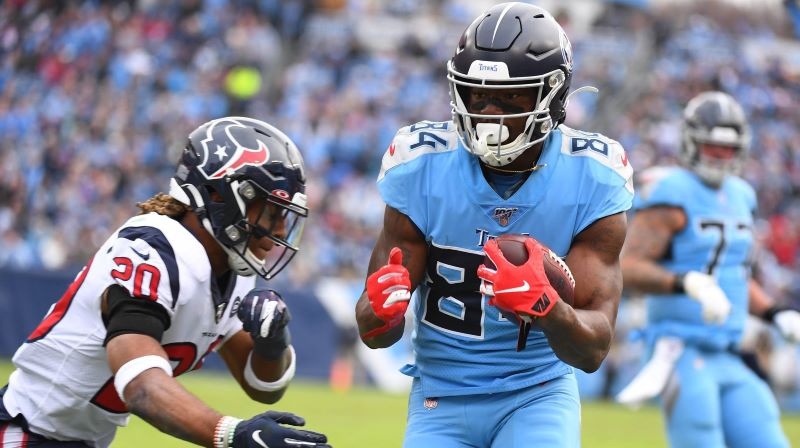 There are no Saturday NFL games this week, and no one plays on Monday. With playoff implications on the line, the NFL has everyone playing on Sunday for Week 17 of the regular season, so that all teams go into their games on equal footing.

It’s the best time of year to bet on football, and it’s the best opportunity for you to see just how much your bookmaking business would benefit from pay per head software. From the tech used to the available bets to the speed of changing odds, you can see how it works at WagerHome.com with a free four-week trial.

A full 11 of the 16 games on Sunday will decide NFL playoff berths and seeding, but it’s the following five games that we’re keeping our eyes on the most.

The Texans have already clinched the AFC South and are currently the fourth seed in the playoffs. It’s possible they could move up to third, but that would require a Chiefs loss to the Chargers in Kansas City.

For the Titans, it’s simple; win, and they are in the playoffs as the sixth seed. If it was to lose to the Texans, then Tennessee needs Pittsburgh and Indianapolis to lose, and then it would still get in.

The Ravens are locked in as the AFC’s top seed. So with home-field wrapped up, they will probably rest many of their starters. That could open the door for the Steelers, who would become the sixth seed if they win and the Titans lose.

There are also a few other less likely scenarios to get the Steelers in that involve multiple other results and a strength-of-victory tiebreaker.

The 49ers and Seahawks are both in the playoffs, but the difference between a first-round bye and having to go on the road as a Wild Card is a big one, which makes this game one of the most intriguing of the weekend. 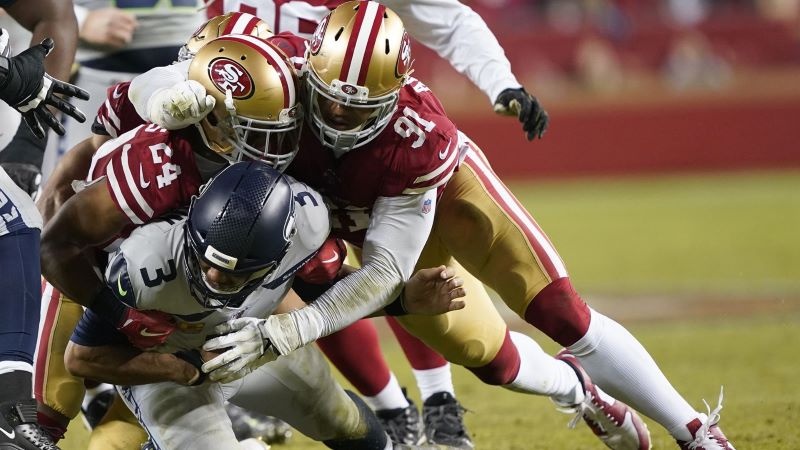 Whichever team wins gets the division. If it’s the 49ers, they will also get a first-round bye. If the Seahawks win, they get the bye if the Packers lose this week. Scenarios also exist for either team to get home-field advantage throughout the NFC playoffs.

The NFC East hasn’t exactly shown itself to be the class of the NFL this season. Only one playoff team will emerge from the division, and it’s now impossible for any team to win as many as 10 games.

That being said, the division championship is coming down to the final week, and the Eagles are in the driver’s seat. If they beat the New York Giants, they are champs of the NFC East and will be the NFC’s fourth seed.

If the Eagles falter against the Giants, then the Cowboys can win the division. They will need to beat the Redskins at home, and their division-winning scenario only comes to fruition if the Eagles lose.

Otherwise, a Cowboys win will be a nice way to end the season, but their season will end.