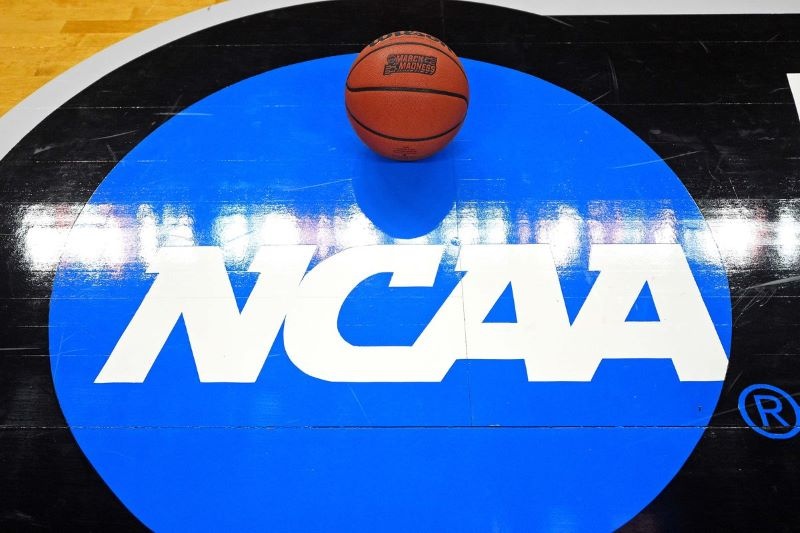 We’ve gotten past the early weeks of the 2019-20 college basketball season, where teams are still figuring out what they have with their new players, how their team is going to gel, and where they stand among the competition. That means the real season can now begin, and the real wagering can commence.

There is a small smattering of conference games that tip off in November and December, but the real action gets going in early January. If you are running your own bookmaking site through a pay per head service, then you know that this is when the action really picks up.

In the first week of January alone, we get top-25 showdowns between Ohio State and Maryland, Pittsburgh and North Carolina, Arizona and Oregon, Alabama and Kentucky, Baylor and Kansas, Louisville and Notre Dame, and Wake Forest and Duke.

If you haven’t yet signed up for pay per head site to handle the administrative side of your bookmaking service, be sure to do so prior to January. WagerHome.com gives you four free weeks to test it out, which will take you right up to the start of full conference play.

They may not quite have the same panache as the NCAA Tournament, but if you are a savvy bettor, then you know that conference tournaments can make for some of the best betting of the entire season. The teams all know each other, and an automatic bid to the NCAAs raises the stakes. And some teams can play as many as five games in five days, going back-to-back-to-back-to-back-to back.

And with so many games all going on at once, and so many lines for the books to keep track of, real bargains and values can be found. With 32 conferences crowning a champion over the course of eight days, the March Madness really begins before the committee has announced a single seeding.

It’s not just the biggest event of the college basketball year, and thus its biggest wagering event, it’s one of the biggest events on the entire sports calendar, only sharing the top of the sports gambling mountain with the Super Bowl. But that’s just one day. The NCAA Tournament goes on for a full three weeks.

Anyone who bets the NCAA Tournament knows that it requires a complete change in strategy. Overall strength of a team is less important than how they’ve been playing down the stretch. Teams with big-time scorers may get the hype, but the teams built for a deep tournament run play great defense.

There are no more homecourts, but location, travel, and traveling fans are all very important. And since a lot of people just start betting at tournament time, public money may not be informed money.

All of these are important things to know and factor in when placing wagers on the NCAA Tournament, or running your own PPH site that is expecting an uptick in action come March.