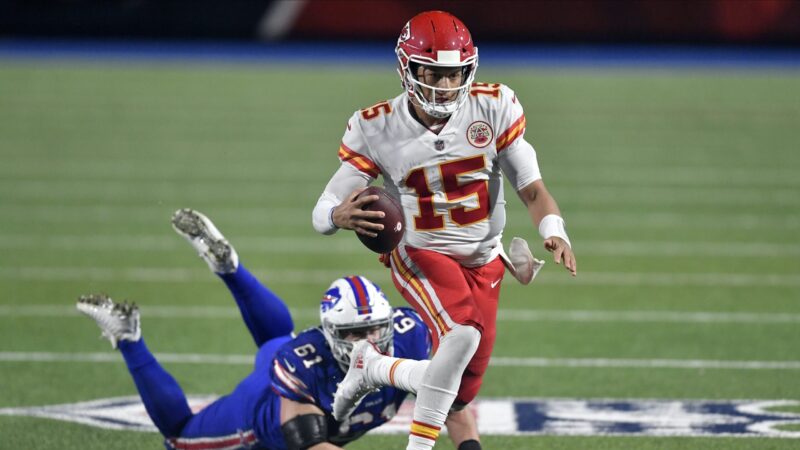 We’re six weeks into the NFL season, which has brought about some changes to the Super Bowl betting odds.

The best game of the week, and perhaps the best game of the season, was Tennessee’s come-from-behind overtime victory over Houston and the dominant display of Derrick Henry on Sunday. With the 42-36 win, the Titans remained unbeaten, and with 264 total yards, Henry has to be in the MVP conversation.

But that 5-0 start does not mean that Tennessee has become one of the top favorites to win this season’s Super Bowl.

After six weeks of NFL play, this is how the Super Bowl betting odds board looks.

A big win on Monday night in Buffalo keeps the defending champions as the favorite to win another Super Bowl. In the quest to get the top seed, the Chiefs now own tiebreakers against the Ravens and Bills, making Kansas City’s quest to repeat that much easier.

The Ravens have the defending MVP in Lamar Jackson, an explosive offense, and a great defense. They lost to Kansas City, but that’s the lone blemish on their record.

They remain a solid bet to make it to Tampa Bay and win. Two games still remain with Pittsburgh, which may have something to say about it.

Each time it looks like another NFC team is set to emerge as a rival to the Seahawks, they lose. The Buccaneers lost a tough game at Chicago, and then the previously unbeaten Packers got crushed at Tampa Bay. With Russell Wilson playing like the MVP frontrunner, a bet on Seattle is solid. 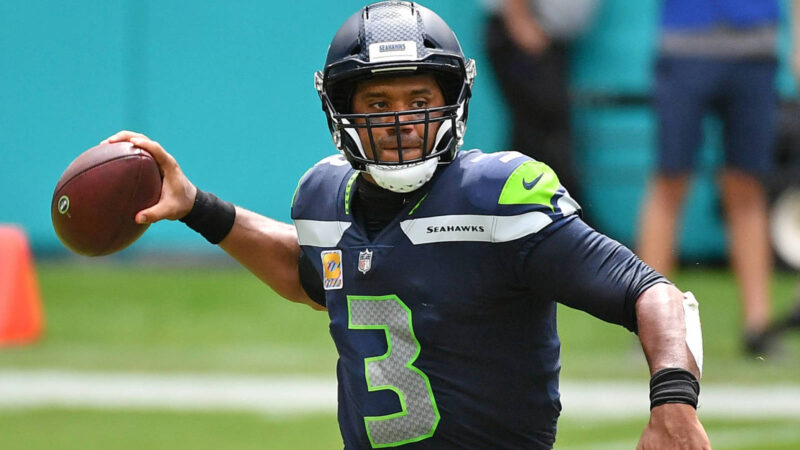 Pittsburgh is one of just two unbeaten teams in the AFC, but because it shares a division with the Ravens, it is paying a nice +1100 on a Super Bowl-winning bet. Ben Roethlisberger looks great, the offense has many great weapons at wide receiver, and the defense might be the best in the NFL.

The Packers were humbled on Sunday and no longer look like the best offense in football. But with Aaron Rodgers, Aaron Jones, and Davante Adams, it’s still pretty darn good, and +1200 on the Pack pays a lot of value.

No team has ever played in a Super Bowl on its home field, but no team has ever had a 43-year-old six-time Super Bowl champion at quarterback. Tom Brady and his collection of wide receivers are fun to watch, but it’s the Buccaneers defense that might carry them to February.

If you are an independent bookmaker taking bets on Super Bowl betting odds as well as the expanding college football season – now that the Big Ten is returning – and the World Series, you need a top pay per head software partner.

You get a fully customizable website, your choice of sports and bets from around the world, and your clients will receive 24/7 customer support. At WagerHome.com, you can get a free demo today as well as the first four weeks free.