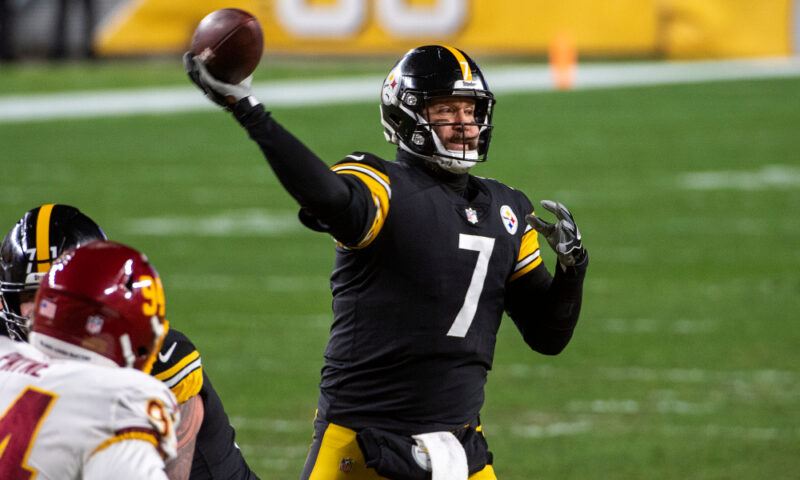 It’s December in the NFL, which means that we are officially in the final quarter of the season. And that means it’s time to check in on the current NFL playoff picture and see who’s in, who’s out, and who is still in the hunt.

New Orleans has a three-game lead in the NFC South and is clearly in command of the division. They’re also on top of the conference thanks to a nine-game winning streak.

The Saints still have a game against the Kansas City Chiefs, and if they slip, the Packers own the head-to-head tiebreaker.

The NFC East has been a punchline all season, but the Giants now have four straight wins and are in position to host a playoff game.

Seattle is actually tied with the Rams but is relegated to the Wild Card because of a tiebreaker. But the NFC West is far from settled.

Although winning the division sets up a game against the Tampa Bay Buccaneers, while the top Wild Card will play the NFC East champion. So losing the division does come with perks.

Arizona is currently tied with Minnesota for the seventh seed but drops out of the playoffs because of a tiebreaker. However, the Vikings still play the Buccaneers and Saints, giving the Cardinals the easier schedule down the stretch.

Amazingly, as we enter Week 14, not a single NFC team has been eliminated from playoff contention.

The top seed is down to two teams – Pittsburgh and Kansas City. The Chiefs can only catch the Steelers if Pittsburgh loses a game inside the AFC.

Losing to Washington on Monday did not hurt the Steelers too badly. Kansas City has two difficult games remaining, with trips to Miami and New Orleans. The Steelers still have to play the Bills, Browns, and Colts. 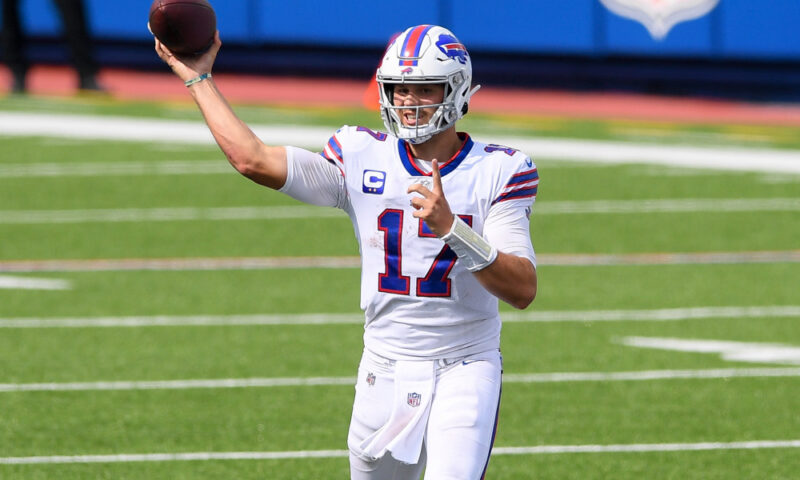 Before the season ends, we can expect to see a number of moves among the Wild Card teams. Both Miami and Indianapolis are in range of winning their divisions, but be sure to circle Week 17 on your calendar.

The Bills and Dolphins play in the final week of the season, possibly to decide who wins the division and who settles for the Wild Card.

The Chargers, Bengals, Jaguars, and Jets have all been eliminated from playoff contention.

If you are an independent bookmaker who thrives on NFL betting, don’t wait to make a partnership with a pay per head software provider. At WagerHome.com, you get four free weeks to try it out, taking you right up to the start of the NFL playoffs.

You get a customizable website, automatic odds a wide variety of worldwide sports, and your clients get access to WagerHome.com’s 24/7 online casino. See an online demo today.