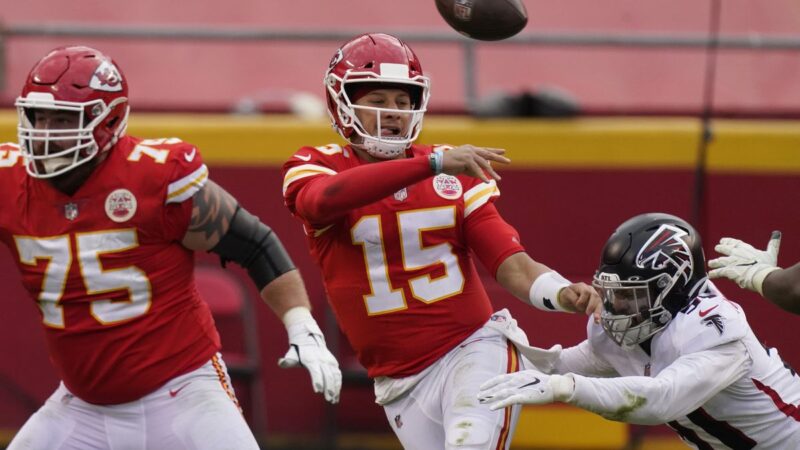 The NFL’s first-ever Super Wild Card weekend was a raging success as the playoffs make their way to Super Bowl LV. Four of the six lower seeds won on the road, showing once again that with smaller crowds comes a reduced home-field advantage.

We also saw two teams get their first playoff wins since Bill Clinton was in his first term as president.

Welcome back to the division round, Buffalo and Cleveland. And welcome to those two plucky young kids, Tom Brady and Drew Brees, who have now combined to play in 59 playoff games (42 of those by Brady).

So, now that we are down to the final eight teams remaining, where do we stand on betting on the Super Bowl LV champion?

There were no major upsets on Wild Card weekend. The Steelers and Seahawks lost after they were two of the favorites to make it to Super Bowl LV in February just a couple of months ago.

But much of that shine was gone by the time the playoffs began, and their absence only shifts things slightly.

The Chiefs remain the firm favorites to repeat. The Packers are next in line, trying to get Aaron Rodgers his second Super Bowl ring.

Drew Brees is also looking for a second ring, and a bet on the Saints is paying +550.

If you’re looking for value, a bet on the Browns has it. They won 11 games in the regular season, just beat their nemesis, the Steelers, and have a great running game.

It’s unusual to see a team paying negative numbers with still four playoff teams remaining, but that’s where things stand with the Chiefs. One of the reasons for that is Patrick Mahomes and his 4-1 postseason record.

When it comes to the matchup between Lamar Jackson and Josh Allen, bookmakers think Allen has the better chance of making it to February. 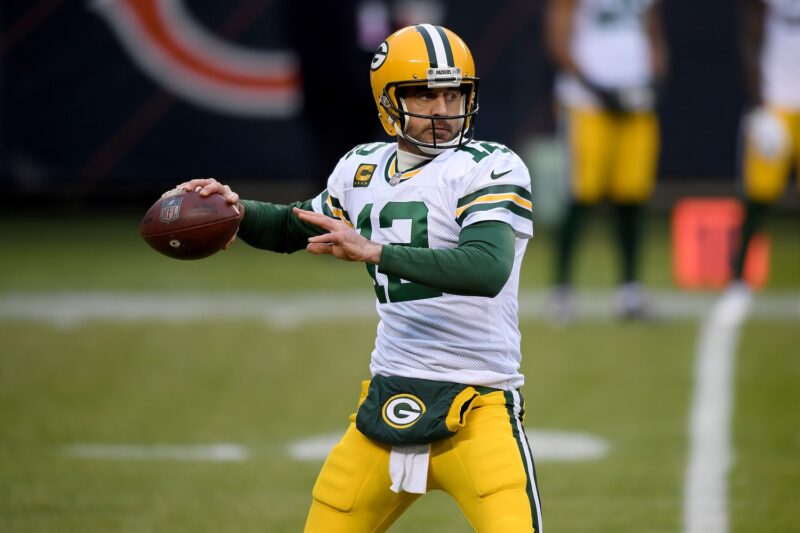 Brees and Brady meet this week in New Orleans, and odds say that the Saints will beat the Bucs for a third time this season. But when going to play the Packers in the NFC Championship Game, the outdoors is predicted to be unkind to Brees.

If you are an independent bookmaker taking bets on the NFL playoffs, including which team will be left standing at the end of Super Bowl LV, now is the time to partner with a quality pay per head software provider and increase your weekly take.

You get your own fully customizable website, detailed client reports, automatically updated odds on events from around the world, and four weeks to try it out for free. See a demo today at WagerHome.com.