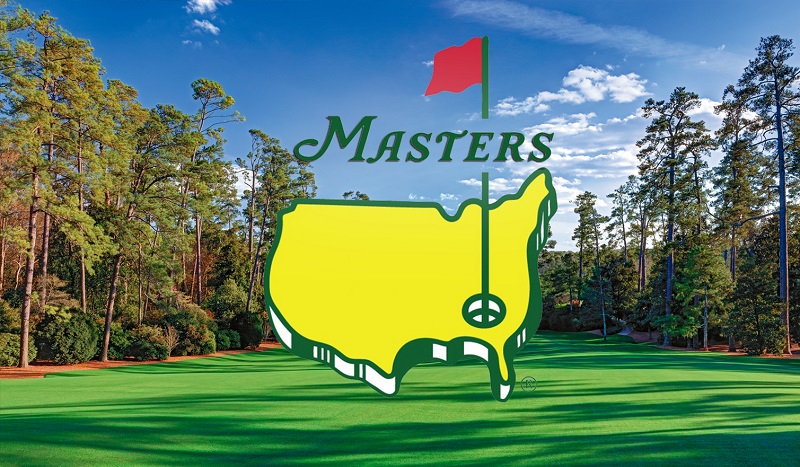 In a scheduling quirk brought on by the delay in spring sports because of the COVID-19 pandemic, just two weeks before we celebrate Thanksgiving, we can be thankful that the best major golf tournament of the year will be played.

It’s six months late, but Masters week is here (minus fans on the course). And as the sports world focuses on Augusta National for the 84th time in history, sports bettors will have the weekend trifecta of college football, the NFL, and premiere golf wagering.

U.S. Open champion Bryson DeChambeau is the 2020 Masters Betting favorite to win, and he has easily been the most exciting golfer on tour this summer.

Dustin Johnson finished tied for second at last year’s Masters and has finished in the top two in five of his previous six tournaments played this year. Jon Rahm was a fourth-place finisher in Augusta in 2018, won the Memorial this year, and at one point in 2020, he was ranked No. 1 in the world.

Rory McIlroy is still in search of his first Masters win, the only major championship that still eludes him. It’s been an up and down year for McIlroy, but he did finish in the top-10 at the U.S. Open in September. 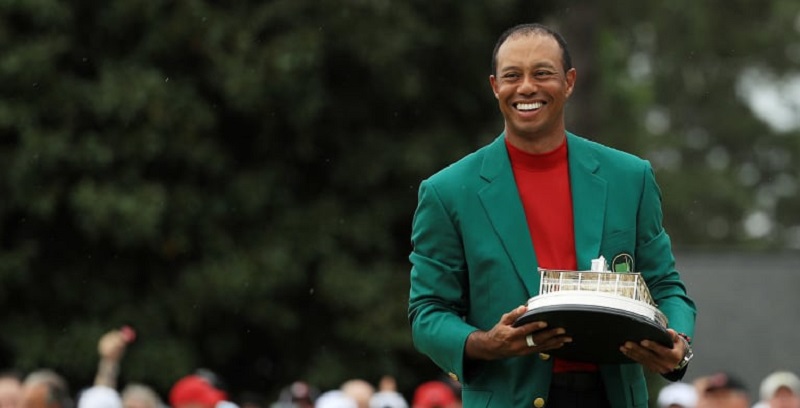 Tiger Woods is the defending Masters champion, and he looks to go back-to-back at the age of 44. On the opposite end of the spectrum is Collin Morikawa, who looks to become the first tour rookie to win at Augusta since Fuzzy Zoeller in 1979. He won the PGA Championship in August.

Jordan Speith was a Masters winner in 2015, and Phil Mickelson has three green jackets. Both would provide big paydays if they win again this year. And don’t sleep on Ian Poulter, who sits at +10000 in 2020 Masters betting odds. Poulter hasn’t played much in the United States this year, but he had two top-10 finishes in Europe in October. The Englishman has never won a major title but does have a pair of top-10 finishes at The Masters.

If you are an independent bookmaker engaging in 2020 Masters betting, along with the full slate of weekend football games, and you aren’t yet partnered with a pay per head software provider, you are leaving money on the table. As we move closer to the return of college basketball, and the new NBA season in December, now is the time to act.

PPH software provides a fully customizable website that you own. You can also choose sports and betting options from around the world, and with fully automated odds. And your customers will get access to 24/7 customer support, leaving you time to grow your business. See a demo today at WagerHome.com and get a risk-free, complimentary four-week trial.