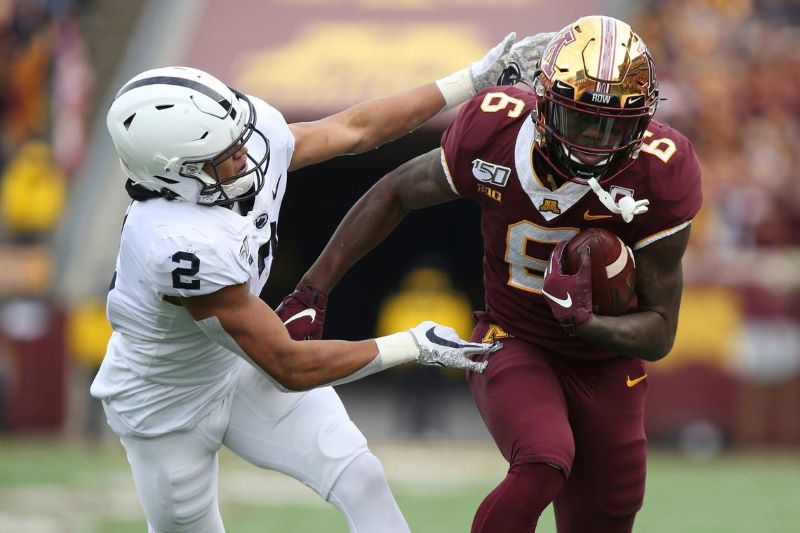 Even if you haven’t made the decision yet to open your own Pay Per Head bookmaking service, it’s always better to be in the loop on who the hot teams are and what the best bets are. And, as the NCAA football season heats up for the stretch run to the College Football Playoff, this is where the action is.

Rivalries and trips to conference championship games hanging in the balance highlight our top bets this weekend.

Much more is at stake this year than the Floyd of Rosedale pig trophy, awarded to the winner of this game since 1935. The Golden Gophers are in the top 10 and 9-0 for the first time in 115 years and hold out hope that they can get into the Big Ten Championship Game and into the College Football Playoff. And yet they come into this game as the underdog.

Iowa has struggled offensively against Top 25 teams, managing a total of 37 points in three games against ranked opponents. Meanwhile, the Gophers offense is rolling, with more than 37 points scored per game. There is simply too much at stake, and Minnesota is playing too well at the moment, to believe it won’t be ready for this one.

Take the hot team and the points.

It is true that Oklahoma has had some struggles on the road. They lost to Kansas State and were very slow starters at Kansas. And just a week ago, they squeaked past Iowa State by one point at home. But in all of those games, Oklahoma put up points, and that is something Baylor has struggled to do. Last week, the Bears managed just nine points in regulation against TCU. 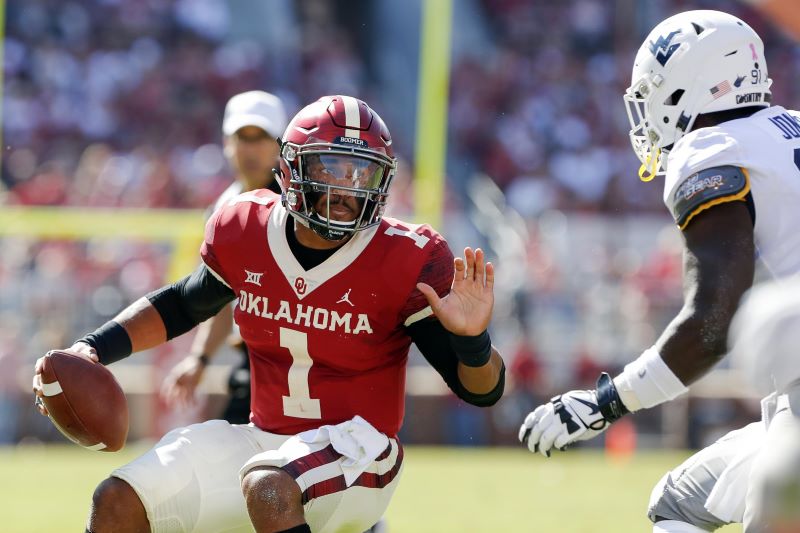 Expect Jalen Hurts to come out and make a statement with his performance in Waco. But also remember that the closer we get to the playoff selection, the more teams want to record an impressive win. Oklahoma will not let up in this one as they try to make their case to the committee.

Oklahoma goes big over Baylor and covers the nine-point spread.

If there’s one area where Notre Dame has struggled, it’s run defense. Michigan went for more than 300 on the ground against them. Louisville nearly hit 250. New Mexico also topped 200 yards. And what’s the one thing Navy does best? Run the football, to the tune of 6.08 yards per carry.

Navy is 6-2 against the spread this season, and there’s every reason to believe that will improve to 7-2 after this week. The Fighting Irish do have familiarity against the triple-option, but Navy will still control the clock and eat up yards at will, and it will keep this game close.

Navy is 5-1 ATS in its last six vs. Notre Dame. That trend continues. Take Navy and the points.

These are the hot games your PPH clients are likely to jump on this weekend, and the games we recommend you play yourself. And if you haven’t yet launched your own Pay Per Head site, check out the package offered by WagerHome.com and sign up today.