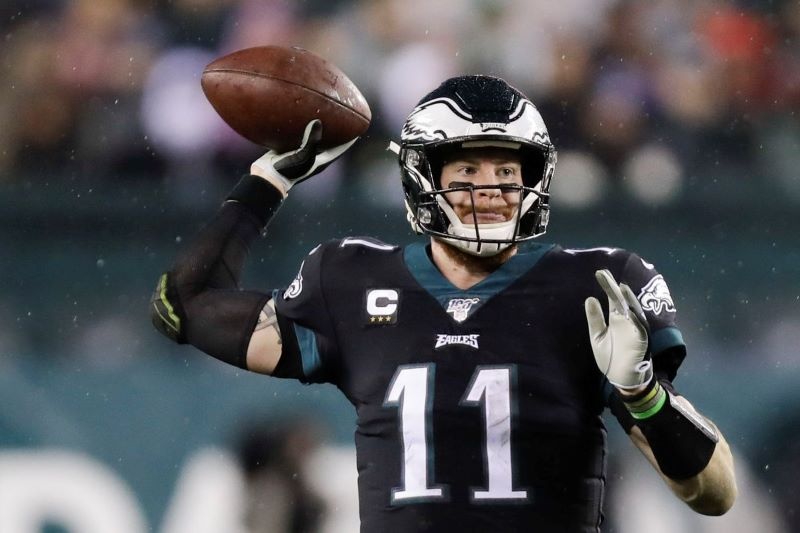 Only three weeks remain in the NFL’s regular season, so there are only three weeks left to pick some favorites and play the full slate of games to get the best wagering experience offered anywhere in sports. But you don’t just have to be on the betting side of things to love a full day of NFL action.

If you are a bookmaker and are running your operations through a pay per head bookmaking site, you also know just how exciting the action is on the other side of the betting slip.

And if you haven’t yet signed up for a PPH site, you can try WagerHome.com for four weeks commitment-free, and find out just how profitable your bookmaking services can become.

Speaking of profitable, let’s get to our list of the top favorites to bet this NFL weekend.

Philadelphia has not been impressive this season, and its wide receiving group looks more like a MASH unit. But you can play that to your advantage.

The Eagles opened as six-point favorites, but enough money has gone to the Redskins to move that line down to 4.5. This is now a good bet for Philadelphia. It still has a division title within its reach, while Washington is playing out the string.

Go with the Eagles to cover a line that might even get smaller by kickoff.

The talent may be waning, but no team is as professional as the Patriots. They put aside all the noise and get back on track with a big win over the Bengals.

The 49ers are another team looking at a possible No. 1 seed in the playoffs. So not only are they playing like the best team in the NFC, they have all the motivation to keep playing at a high level. 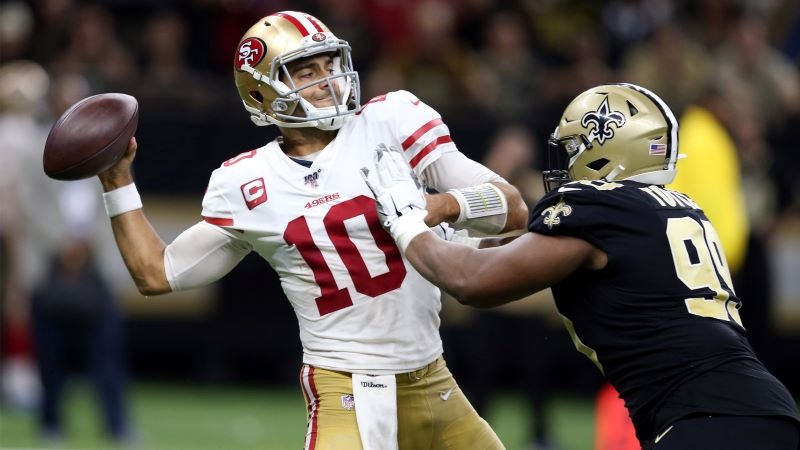 San Francisco has covered the spread three straight weeks, while Atlanta has failed to cover in two of the last three weeks. It’s a long road trip for a Falcons team finishing up a disappointing season. The Niners win this game by a couple of touchdowns.

But a much better reason to take the Saints this week is that they are at home in primetime, they’re jockeying for a playoff bye, and the Colts have lost three games in a row and have only slim playoff hopes remaining.

Drew Brees has a big game, and the Saints cover the spread.