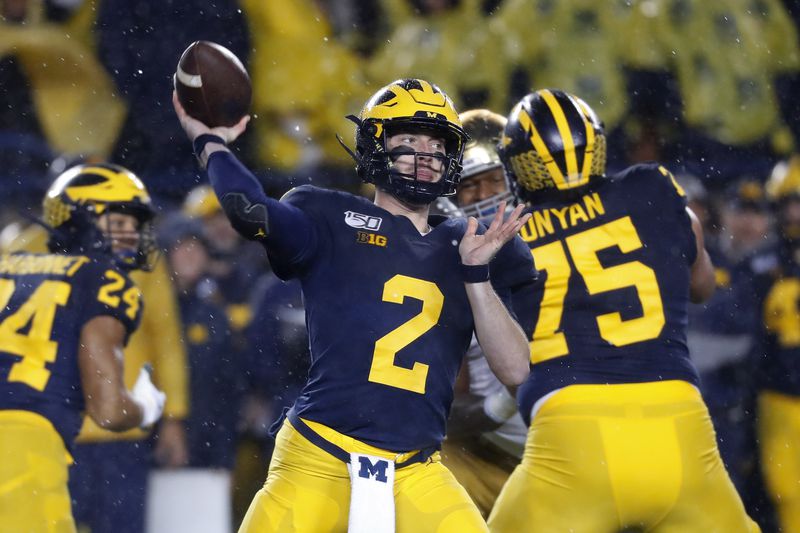 If you run your own Pay Per Head bookmaking site, or if you just like to bet college football, this is vital information for you. This is the list of our top five college football plays for this week.

It has the making of a trap game. Michigan just beat Michigan State and has Ohio State on the horizon. But even though this isn’t a rivalry game, the Wolverines will continue to dominate.

Their last three wins have been by 34, 31, and 31 points. Expect them to keep rolling in this one and win big over Indiana and improve to 7-4 against the spread.

UCLA was terrible to start the season, but it has now won three of four Pac-12 games, and Chip Kelly’s job appears to be safe. The Bruins were beaten up pretty badly by Utah, but I expect a bounce back in the battle of Los Angeles.

The Bruins beat USC outright last year, and getting 13 points for this season’s battle is too much to pass up. USC drops to 6-6 ATS after this week’s tight cross-town rivalry.

West Virginia has been up and down all season when it comes to performing against the spread at 4-5-1. And at home, the Mountaineers have covered the spread just once.

On the other side, Oklahoma State continues to provide great value at 8-2 ATS, which includes a 4-1 mark on the road. For that reason alone, lay the points and take the Cowboys. 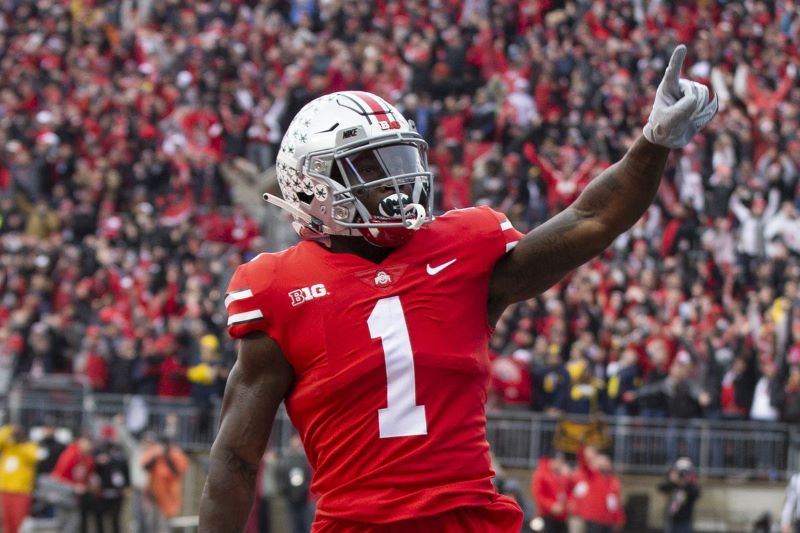 Ohio State’s offense is one of the surest bets in the country, having topped the 50-point mark five times so far this season. Penn State will be the highest-ranked team they’ve faced so far, but the Buckeyes haven’t had a margin of victory below 24 points yet this season.

At 8-2 against the spread and cruising to a possible spot in the College Football Playoff, Ohio State keeps its foot on that gas and wins this game by at least three touchdowns.

Even though it has lost a game this season, Georgia is also eyeing the possibility of making it into the College Football Playoff. The Bulldogs have clinched the SEC East and have already punched their ticket for the conference title game but are banged up on offense. They may be in line for a bit of a letdown as they try and get healthy for postseason play.

Meanwhile, since losing to Alabama in October, the Aggies have been rolling, with four straight wins and a 30-6 thumping of South Carolina, the team that gave Georgia its lone loss. I don’t think Texas A&M has enough to win this game, but I do think it has an excellent chance to cover the spread. Take the points.

These are the games I’m playing this week, and the teams your PPH clients are likely to play. And if you don’t yet have your own Pay Per Head site, remember that you can sign up for one at WagerHome.com and get four free weeks.