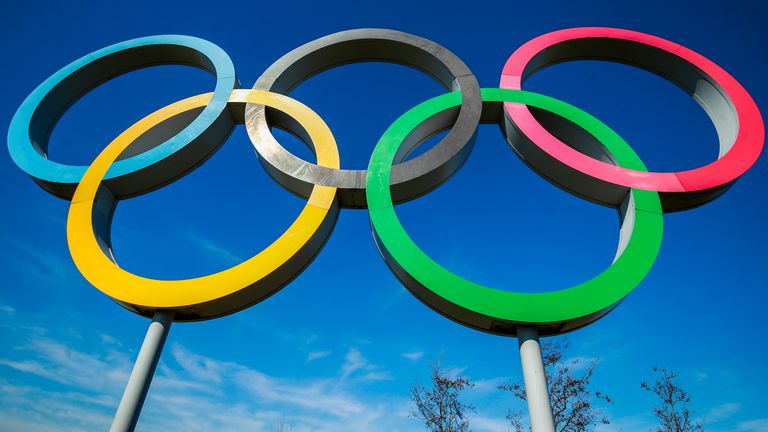 The time difference may keep you from watching a lot of the Olympic events live. But there is no reason that you can’t still place wagers on the 2020 Tokyo Olympics as they happen for the next 10 days.

Here are some of the most popular bets available.

The men’s golf tournament begins on Thursday and ends on Sunday, August 1, and the board is American top-heavy. Open champion Collin Morikawa is the favorite, just as Henrik Stenson was back in 2016. Stenson ended up winning the silver medal. Hideki Matsuyama is the hometown favorite, and he did win on this course in 2010. But can he handle the pressure of an entire nation?

The women’s gold medal game is scheduled for August 8, and Team USA is the heavy favorite to win.

The only real question is who the US will play in the gold medal final.

The men’s gold medal game is scheduled for August 7, and even though it’s been a rocky start for the United States, the collection of NBA stars is still favored to win gold. 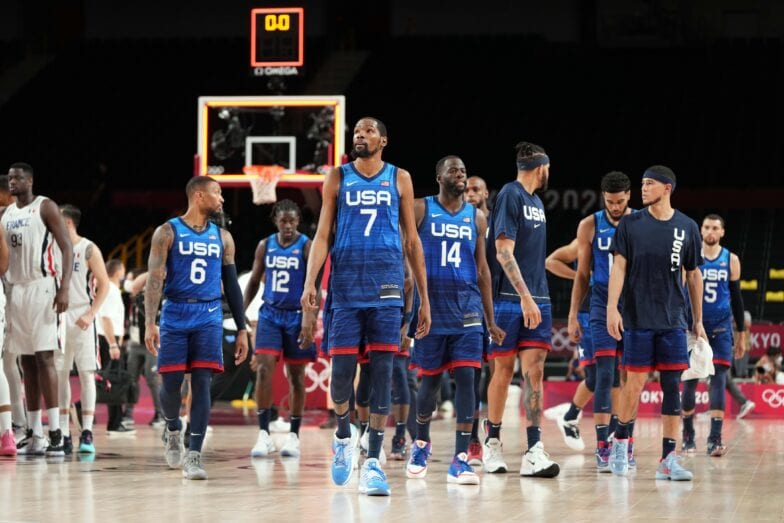 Although it’s been a rocky start for the United States, the collection of NBA stars is still favored to win gold in Men’s Olympic Basketball.

The track and field meet at the Olympics begins on Saturday, July 31, and the marquee event – the men’s 100 meters – has its final on August 1.

Trayvon Bromell has been the fastest man in the world this year, running a 9.77. He looked to be a big favorite coming into the Olympics, but not all of his runs this summer have been up to his standards. The American will be pushed by US Olympic Trials runner-up Ronnie Baker and South African Akani Simbine, who ran an African-record 9.84 this year.

No woman has ever won the same track and field event in three Olympics, but that is what Jamaican star Shelly-Ann Fraser-Pryce is favored to do when the women run their 100-meter final on Saturday. She won gold in Beijing and London and silver in Rio. Her closest competitor will be Jamaican teammate and defending Olympic champion Elaine Thompson-Herah.

The above is just the tip of the iceberg when it comes to Olympic betting, as independent bookmakers currently taking wagers know. To maximize your Olympic betting take, plus MLB and the upcoming football season, now is the time to partner with a top pay per head service provider like WagerHome.com. With WagerHome, you get a customizable website, access to its huge menu of sports and betting options, plus EZ live betting.