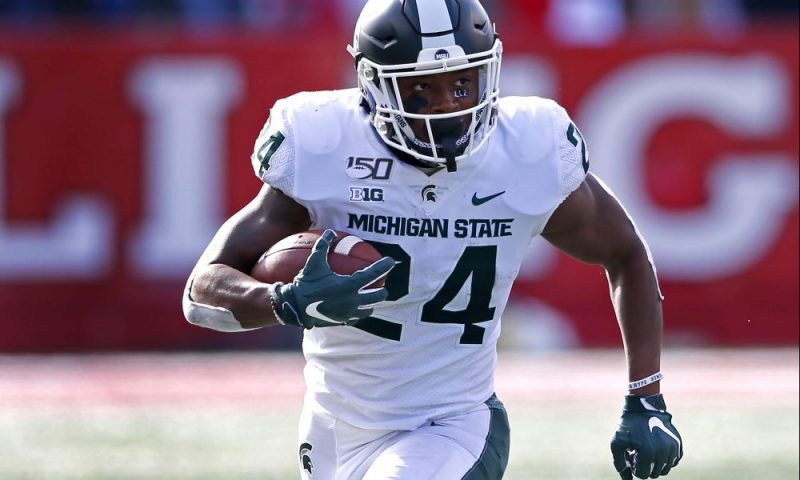 As the Christmas carols say, it’s the most wonderful time of the year. The NFL is winding down, and the playoffs are gearing up. And if you love college football, we have non-stop bowl action nearly every day over the next two weeks.

It’s also the perfect time of year to try out pay per head software for your bookmaking business. WagerHome.com offers four free weeks to try it before any commitments are required.

On to the games, and the five college bowl games we like as best bets.

Wake Forest has a great offense when healthy. But with the bulk of the Demon Deacons’ wide receivers banged up, Michigan State should be able to slow them down.

The Spartans won their final two games of the season to become bowl-eligible, so they are the hot hand. They also come from the better conference that historically does well in the Pinstripe Bowl. The smart money is on Michigan State.

Another Big Ten team that is battle-tested because it hails from one of the most competitive conferences in the country. Memphis had a terrific season – in fact, the best season in school history – but its biggest wins were against SMU and Cincinnati, and it lost to Temple.

Penn State, on the other hand, played Ohio State tough and has too much defense for Memphis to handle. Penn State covers in the Cotton Bowl.

Defense is also the order of the day at the Belk Bowl, with both Virginia Tech and Kentucky boasting defenses in the top 20 nationally. Virginia Tech is 5-1 against the spread in its last six games, with the lone blemish coming against Virginia in the final game of the season. 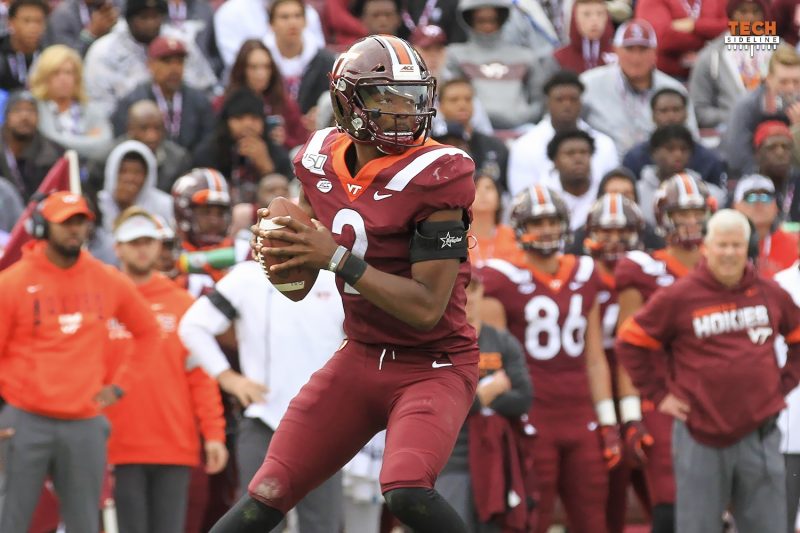 On the other side, Kentucky is 6-1 ATS in its last seven games. But the Wildcats feature a predominantly run-first offense, and the Hokies will keep it contained. Look for Virginia Tech to cover.

Auburn already won its most important game of the year by knocking off Alabama. Will it be able to get up for another big game a month later? We think that will be a tough ask, and especially against a very good Minnesota team.

The Gophers are 6-2 against the spread in the last eight games they’ve been the underdog, and we think that goes to 7-2 with a strong showing at the Outback Bowl.

The Pac-12 champions in the Rose Bowl as underdogs? And this is a very good Pac-12 champion that wasn’t too far removed from making the College Football Playoff.

Wisconsin is also very good and ranks 10th in points allowed this season. But Oregon just put up points on a great defense in Utah, and the West Coast team will get things done in Pasadena. Take the Ducks and the points.