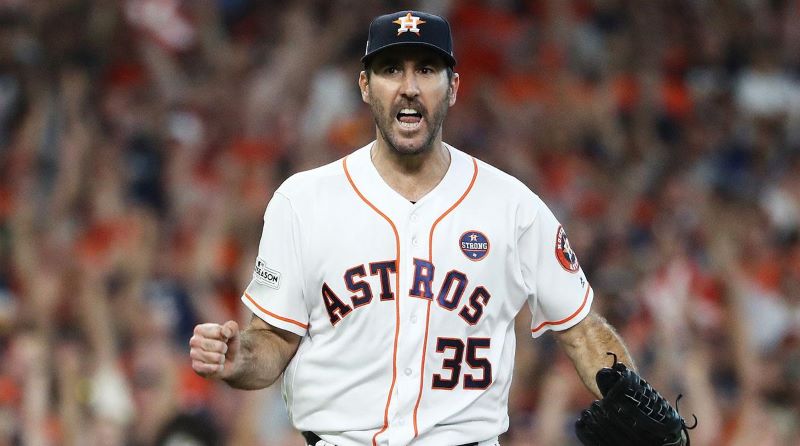 Spring training games are upon us, and baseball is getting itself geared up for one of the more interesting seasons in recent memory. The offseason is usually all about the news of player movement, while this year, it feels like we’ve done nothing but talk about trash cans, buzzers, and tainted World Series titles.

Time to get back to the business at hand, and which teams are most deserving of your World Series futures bet.

Yes, I just said let’s get back to the business at hand, and now I’m talking about the Astros. But the reality is that even without trash cans, they remain a very good team, and at 8/1, they provide better wagering value than the two favorites, the Yankees (3/1) and Dodgers (7/2).

The Astros have a great lineup, a great rotation, and a massive chip on their shoulder. As much as other teams are going to be motivated when they face the Astros, it’s clear that the Astros have equal motivation to prove that they are deserving of their World Series.

It may feel distasteful to put money on Houston, but it’s also a smart play.

You can, of course, place your money on that other team for New York, but at only 3/1, and considering it’s been 11 years since they last won the World Series, I think the Mets offer much greater value.

They, too, have one of the best rotations in all of baseball, with a pair of Cy Young winners highlighting the starting five. And whichever team can emerge from the NL East is going to be tough and battle-tested, having survived the Nationals, Braves, and Phillies. 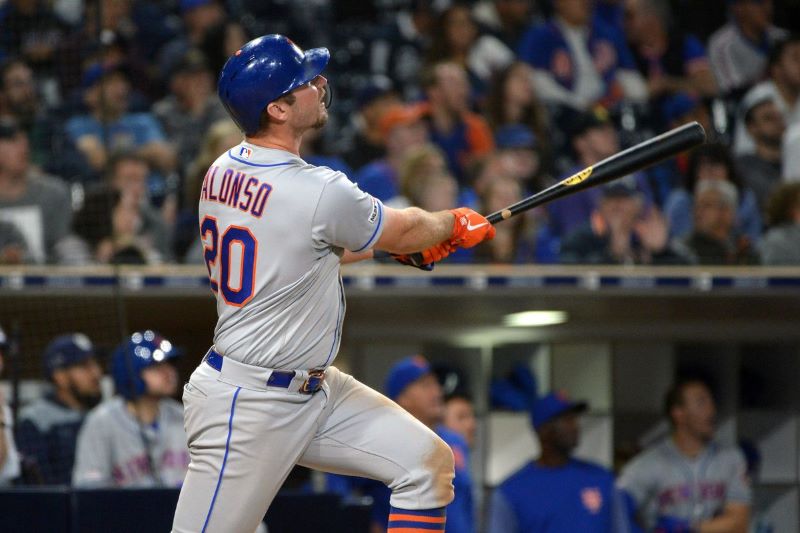 I think the Mets can be that team, and at 18/1, they make for an enticing World Series future play.

The Twins are like the anti-Mets, in that they have the luxury of playing in one of the worst divisions in all of baseball. The Tigers have a win total line of 56.5, and the Royals are at 64.5. That means a lot of losses for those teams and a lot of wins for the Twins.

And even though the prospects for the Indians and White Sox are better than the bottom two, neither team is expected to be in the postseason.

We know about the home run prowess of the Twins – they hit an MLB-record 307 last season – but what may make the difference this season is the acquisition of starting pitcher Kenta Maeda. This team is simply too good to be listed at 18/1, making this a very appealing play.

With the baseball season and its 2,430 regular-season contests right around the corner, there is no time like the present to scale up your bookmaking business by joining forces with pay per head software.

At WagerHome.com, it’s free to try out for four weeks, getting you ready just in time for opening day.