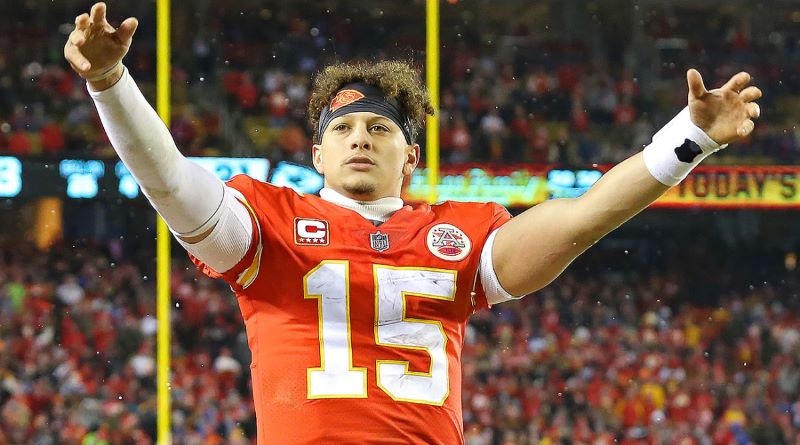 Thanksgiving weekend is the unofficial start to the NFL’s homestretch. Playoff teams begin to separate themselves from the pack. Other teams begin to eye the coming offseason. Weather becomes an issue. And since this is prime betting time on the sports calendar, if you haven’t yet signed up for a Pay Per Head bookmaking website, you are leaving money on the table. You can give it a look at WagerHome.com and get four free weeks to test it out.

If you have already moved your bookmaking business to a PPH site, then you know the value of NFL betting and the values that can be found by betting the best favorites for this week.

Raiders quarterback Derek Carr does not do well in cold weather, and a winter storm is rolling its way through Kansas City. Couple that with Carr’s 0-5 record at Arrowhead Stadium in any weather and the giant egg the Raiders laid on last week’s trip to the Jets, and expectations are low for Oakland.

Meanwhile, on the other side, Kansas City coach Andy Reid is coming off a bye, where he’s deadly. The Chiefs are finally getting healthy after a number of weeks lost due to injury. And Patrick Mahomes has had huge games against a below-average Oakland defense.

The inclement weather expected for kickoff has lowered the over/under total line, but the Chiefs are still a great bet to score lots of points and roll to a big victory.

It’s not often we look forward to a Browns-Steelers rematch. But following the Myles Garrett helmet-swinging incident, this game carries a little extra excitement with it. Even if the change at quarterback for Pittsburgh robs us of one the major players in that fight in the first meeting.

Devlin Hodges will be making his second career NFL start for the Steelers because, as head coach Mike Tomlin said, “He hasn’t killed us.” 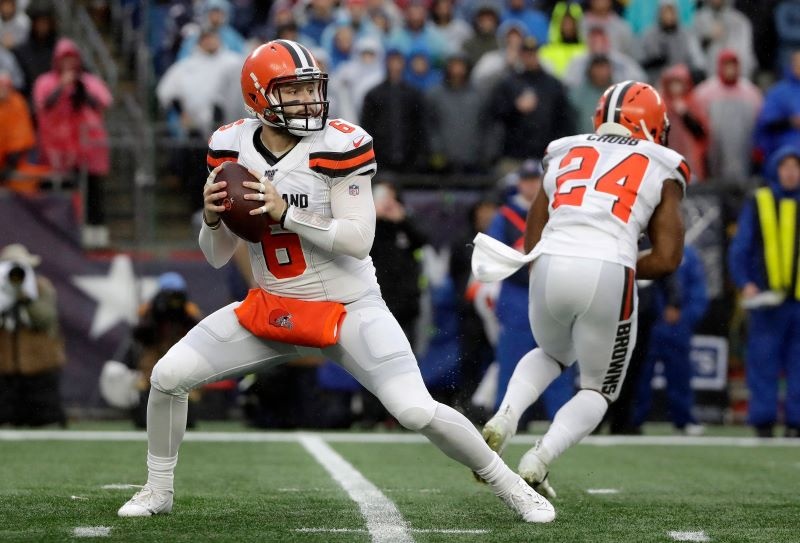 Not exactly a ringing endorsement, and reason enough to still like the Browns in this one despite playing on the road and being without Garrett. Cleveland’s offense has been clicking since the addition of Kareem Hunt, and it will keep it going in this one.

Seattle has been on a roll against the spread, going 4-2 in its last six games. Russell Wilson is playing some of the best football of his career, and the Seahawks have to get this win if they want to stay in the hunt for the NFC West title.

Minnesota also has a lot to play for as it remains in the hunt for its own division title and a possible first-round bye. But the Vikings are just 1-5 against the spread in their last six games against Seattle and going on the road in primetime isn’t where Kirk Cousins thrives.

The Seahawks are on a four-game winning streak, and against the Vikings, they will make five straight and win by at least a touchdown.