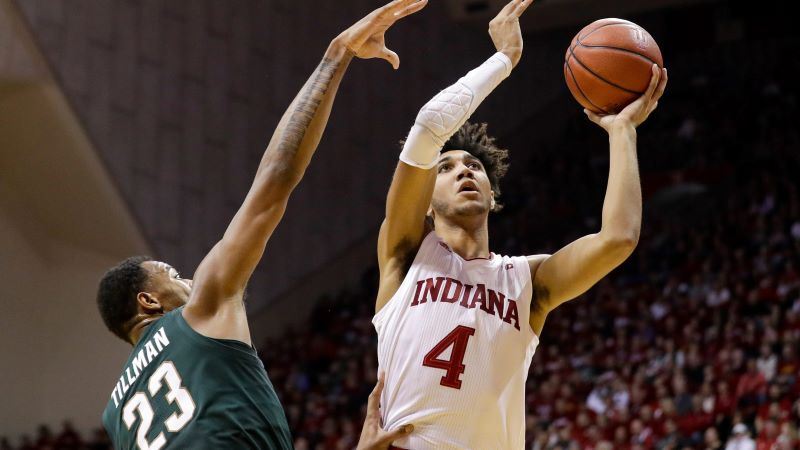 February is upon us, which means it’s just four more weeks until the calendar flips to March, and the greatest three weeks of basketball takes center stage.

You love March Madness for the Cinderella stories, the buzzer-beaters, and the cutting down of the nets at the end of the Final Four. But we also love the wagering, as the 32 games that take place on the first Thursday and Friday of the tournament provide some of the most action-packed betting anywhere in sports.

If you have your own bookmaking business, you know all too well how fast and furious the betting can be that first weekend of the NCAA Tournament. The best way to get ahead of that, and to maximize your profits, is by joining forces with a pay per head software provider.

WagerHome.com allows you to try out its software for four free weeks before you ever have to make a commitment.

Looking ahead to March and any wagers you might place, certain teams are emerging as favorites. But other teams are flying under the radar and can still provide very good betting value.

It’s strange to think of one of the true bluebloods of college basketball as a team flying under the radar, but having missed the NCAA Tournament for three straight years, that’s where Indiana is. But a big win over Michigan State recently and an earlier win over Ohio State makes it more than likely that the tournament drought is about to end.

Battle-tested through a tough Big Ten season, Indiana will have a few more top matchups to prove that it belongs. But right now, all signs point to a program returning to its glory days.

No one thinks of the Colorado Buffaloes when talking about NCAA Tournament success. They’ve won exactly three tournament games since 1963. The last win came a long eight years ago.

The Buffaloes, however, are a good team. Maybe even a very good team. Colorado is battling out it for the top spot in the Pac-12 and has a signature win over Oregon to bolster its resume. 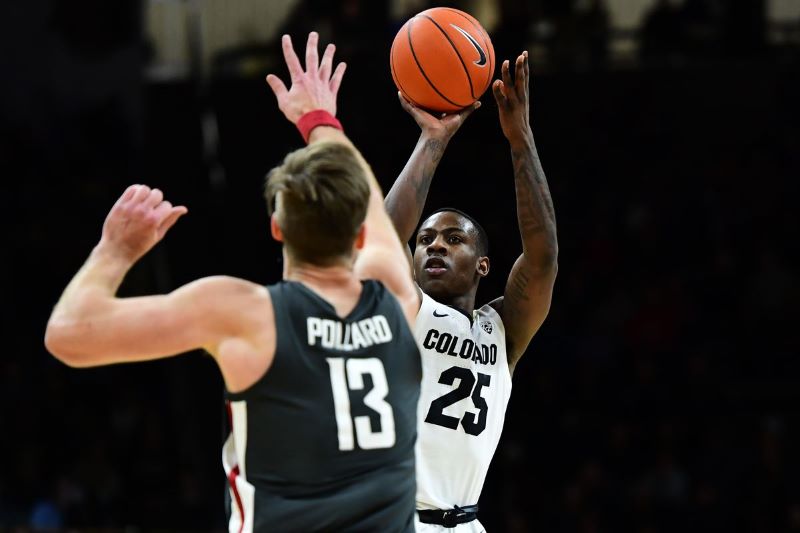 Colorado also has a top 20 defense, which is exactly what you need to make a deep tournament run.

Another school playing great team defense is Rutgers, which has allowed it to climb back into the Top 25. A good win against Penn State and tough losses to Illinois and Iowa highlight the Scarlet Knights’ season resume.

It has been 29 years since Rutgers played in the NCAA Tournament and 37 years since it won a tournament game. So even as a ranked team, it is being largely overlooked.

Rutgers is winning by an average margin of almost 10 points and is getting significant offensive contributions from seven different players, making it very difficult to shut down, and making it an intriguing under-the-radar play.