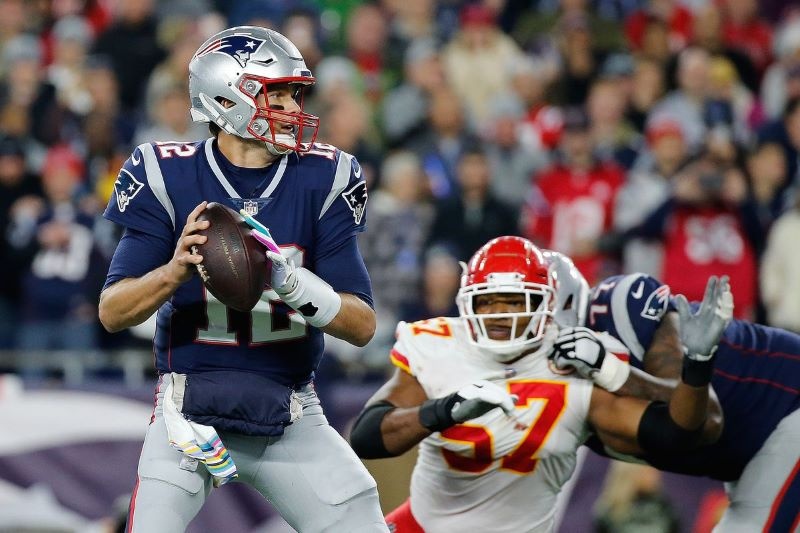 Just as teams have to step up their games to be successful in the NFL playoffs, so do sports bettors. The competition is better, the lines are tighter, and the stakes are greater.

If you are a bookmaker, it only makes sense that you would rely on a pay per head site to handle the administrative side of your business during this most important time of the betting year. WagerHome.com offers you four free weeks to try out its product and see if it’s right for you.

It also makes sense that you remember these three keys when placing your NFL playoff bets.

What Have You Done For Me Lately?

Everyone is talented in the playoffs. Otherwise, they wouldn’t be there. But not everyone is playing their best football at the time the playoffs kick off.

Smart gamblers know to focus on the teams that come into the postseason on a hot streak and give less credence to the team with an overall better resume but struggled a bit in December.

Case in point: the 2018 Houston Texans. They lost two of their final four regular-season games last season but remained the No. 3 seed, hosting the sixth-seeded Indianapolis Colts, who won all four of their final games to make the playoffs. The Colts then promptly knocked off the Texans in the playoffs 21-7. 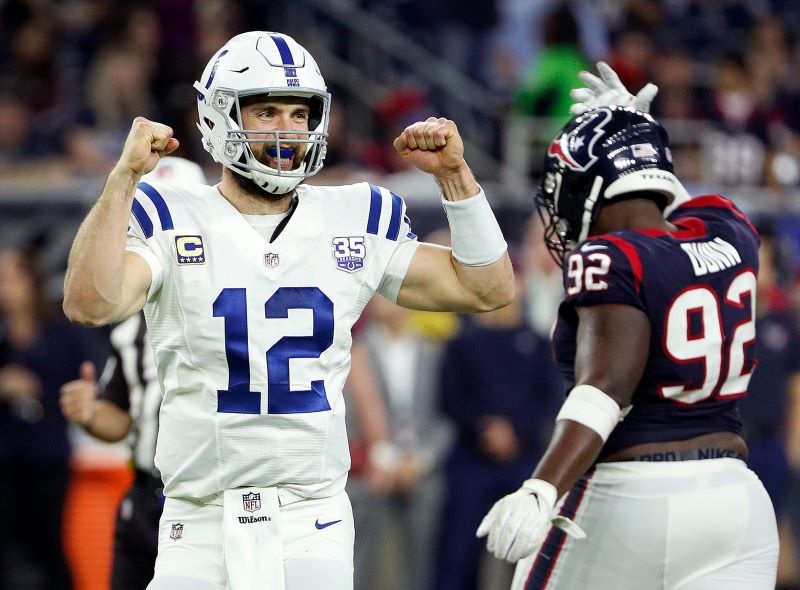 The hot team advanced; the cold team began its offseason.

The More Ways A Team Can Win In Playoffs, The Better

As we just said, everyone is good, and everyone has video on each other by the time the calendar hits January. So the smarter plays are on teams that play multi-dimensional football. The more ways a team can beat you, the harder it is to shut them down.

A gaudy passing offense that struggles to run the ball is much more likely to be shut down against a good defensive coordinator and playoff-worthy defense. Add in questionable weather, and a team that scores 30 points a game in October may suddenly have a hard time hitting 20.

Put your money on the most well-rounded playoff teams.

Don’t get too caught up in who isn’t practicing during the week. It does not necessarily mean that they will miss the game.

In the playoffs, everyone wants to play and has extra motivation to take the field. An injury that will keep a guy out in November may not do the same in January, so don’t make assumptions based on mid-week injury reports.

That doesn’t, however, mean you shouldn’t study injuries in-depth. How long has the injury nagged him? How did he perform this season playing hurt? How good is the backup? How might him playing change the game plan?

All of these are important questions to ask and attempt to answer before you place any NFL playoff wagers.