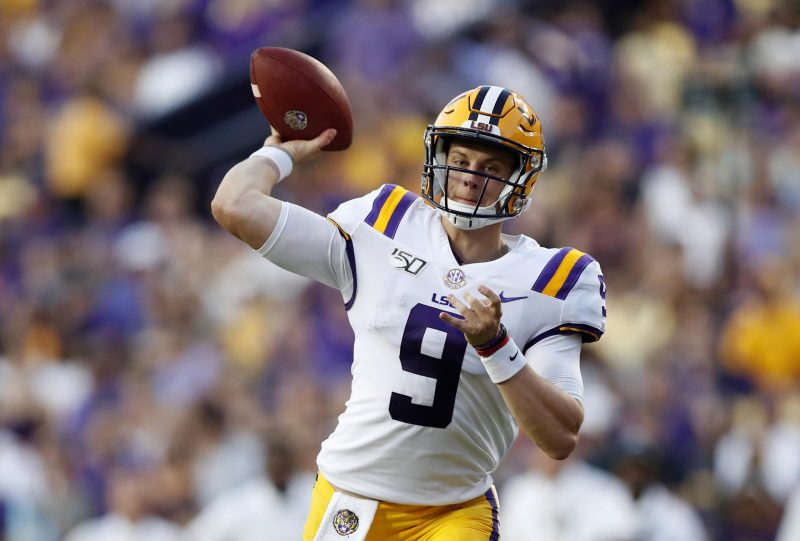 After this weekend we will know which four college football teams still have a shot at the national championship, and which teams have had their dreams end. It is one of the best weekends on the NCAA football calendar, and if you currently run your bookmaking operation with a pay per head site, then you are expecting a big weekend of action. And if you haven’t yet signed up for a PPH site, WagerHome.com gives you four free weeks to try it out.

As for this weekend’s games, these are the top three favorites expected to win their conference championships and cover the point spreads.

It wasn’t that long ago that LSU was sitting in the No. 1 spot in the College Football Playoff rankings. But even though it didn’t falter, it dropped to No. 2. If the Tigers can impress enough against a top team like Georgia, they just might be able to climb back up to No. 1.

I expect the Tigers to have the motivation and incentive to come out strong, put the hammer down on offense, and never let up.

Georgia does have one of the best defenses in the country, but scoring points for them has been a little bit tougher to accomplish. The Bulldogs have plenty of motivation for this game, too, knowing that a win will get them into the Playoff. But LSU is the superior team and having the better season. It will win the SEC Championship and cover the spread.

Ohio State got to the No. 1 position in the College Football Playoff because it is simply annihilating opponents. Consider that when they fell behind 6-0 last week to Michigan, it was the Buckeyes’ largest deficit of the season. They, of course, went on to beat Michigan by 29 points, the 11th time in 12 games they’ve won by at least 24 points. 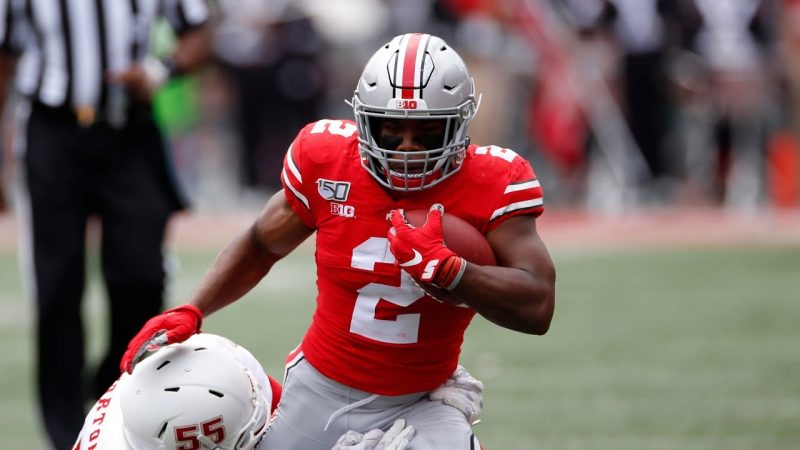 They have nine wins now against the spread, and with all the incentive in the world to stay No. 1 in the playoff rankings, there will be no let-up against Wisconsin. The Badgers are good, and they earned their way into the Big Ten Championship Game. But don’t forget that they’ve already lost to Ohio State this year, 38-7.

Take the Buckeyes to win big.

It was just three weeks ago that Oklahoma and Baylor played one of the best games of the year. Baylor jumped out to a huge 28-3 lead, only to watch Jalen Hurts lead a furious second-half comeback and take the win.

Baylor got its lead because of turnovers by the Sooners, and that is something that I expect to be cleaned up for the rematch. Also, there won’t be any looking past the Bears this go-round. An impressive win by Oklahoma keeps it in contention for a playoff berth, and that alone will keep this team motivated for the full 60 minutes.

Oklahoma will win another Big 12 Championship and cover the spread.